A spokeswoman for the Security Service of Ukraine Oleg Gitlyanskaya said that the head of Ukreximbank JSC, Aleksandr Hrytsenko, was detained by agency officials, and not abducted, as media reported. 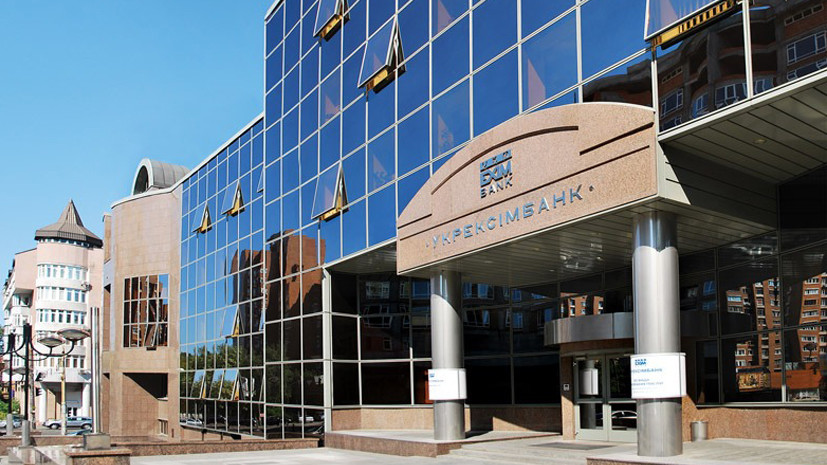 She wrote about this on her page on Facebook.

According to her, he was detained by SBU on behalf of the Prosecutor General of Ukraine.

“There was no abduction of one of the members of the board of JSC“ Ukreximbank ”. He was detained by employees of the Security Service of Ukraine on behalf of the Prosecutor General of Ukraine, ”she said.

It is noted that the detention occurred "exclusively within the framework of the current legislation."

“Currently, the detainee is placed in a temporary detention center. The case is being handled by the Prosecutor General of Ukraine, ”added Gitlyanskaya.

It is clarified that Gritsenko is suspected of laundering and misappropriation of funds, as well as the creation of a criminal organization.

Earlier it was reported that in Kiev, unknown persons abducted the head of one of the largest banks in Ukraine - JSC Ukreximbank - Alexander Gritsenko. 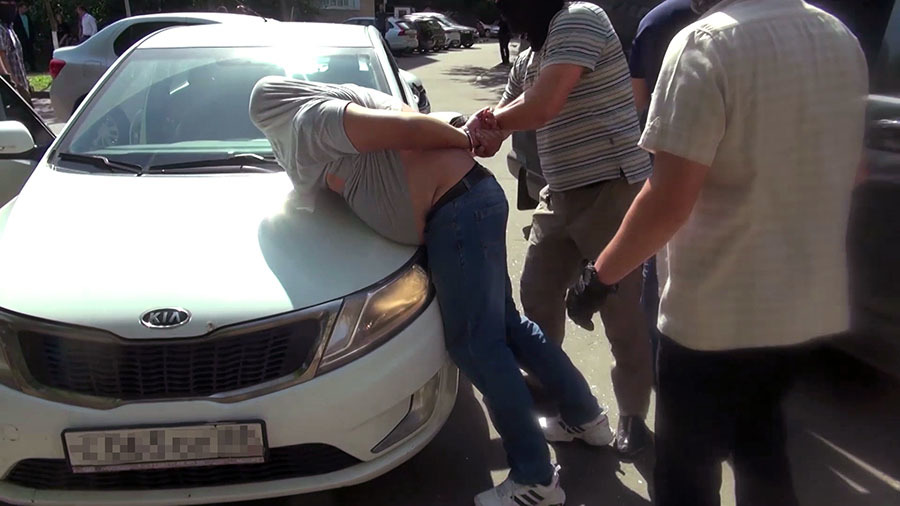 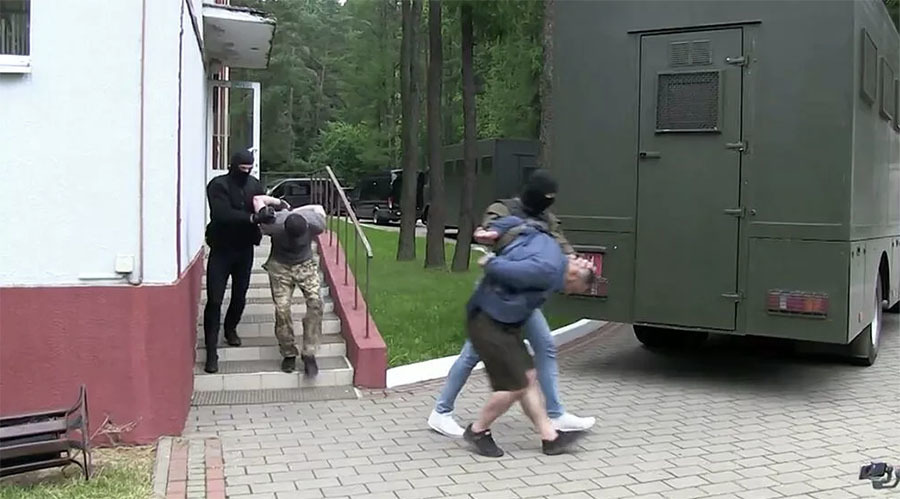 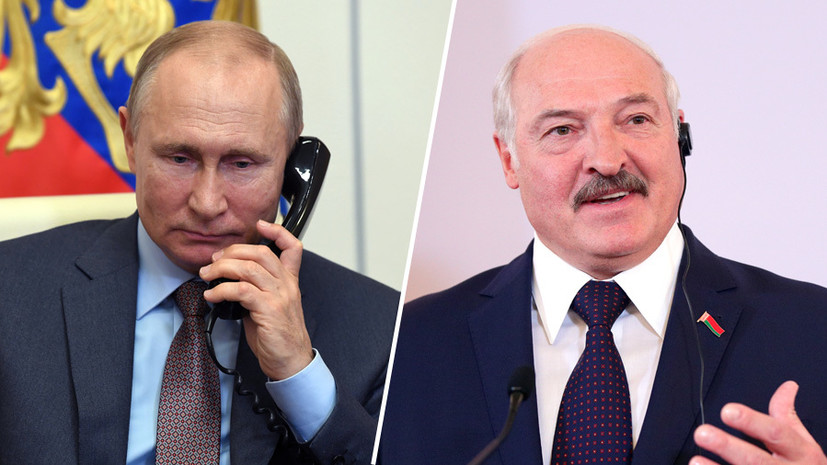 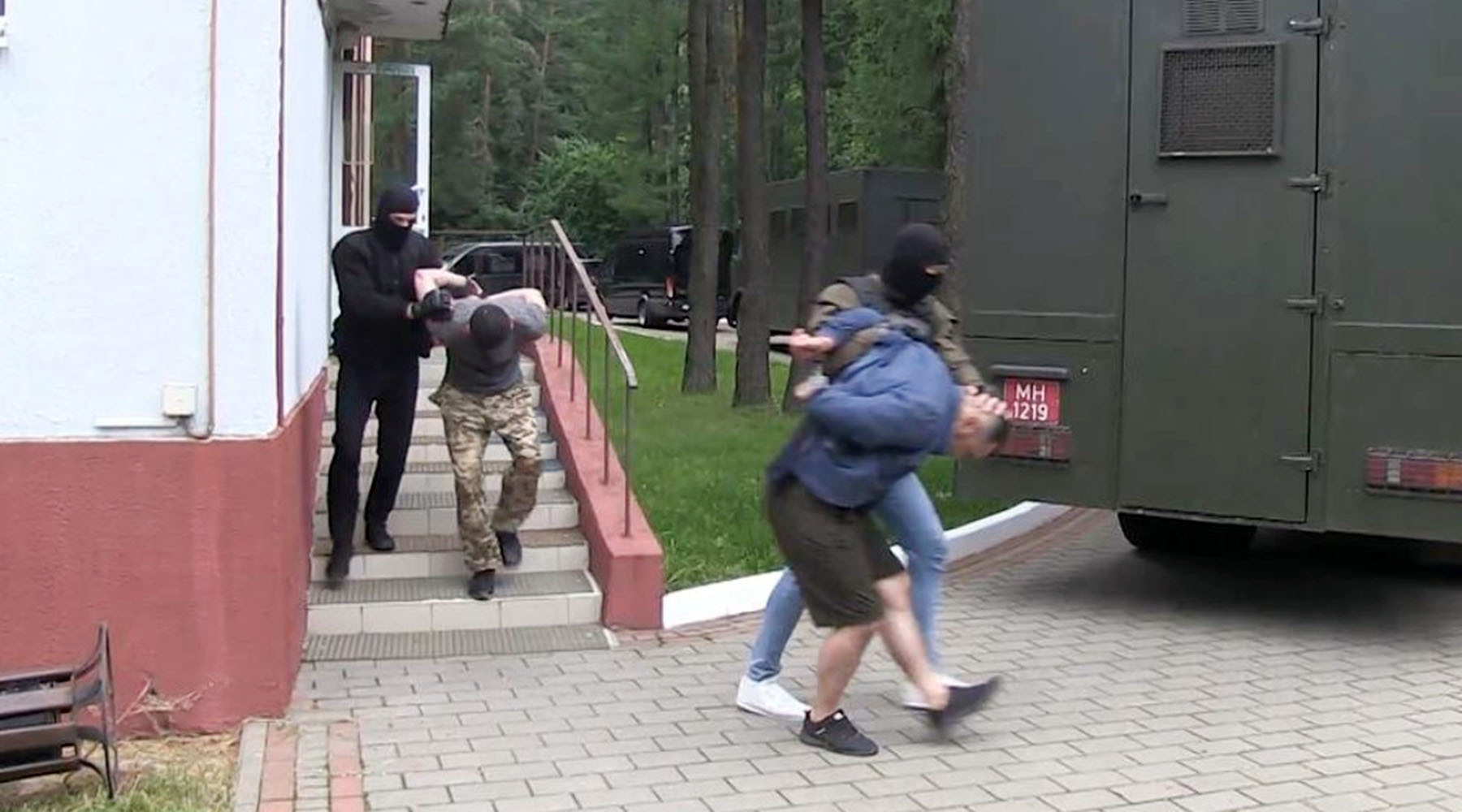 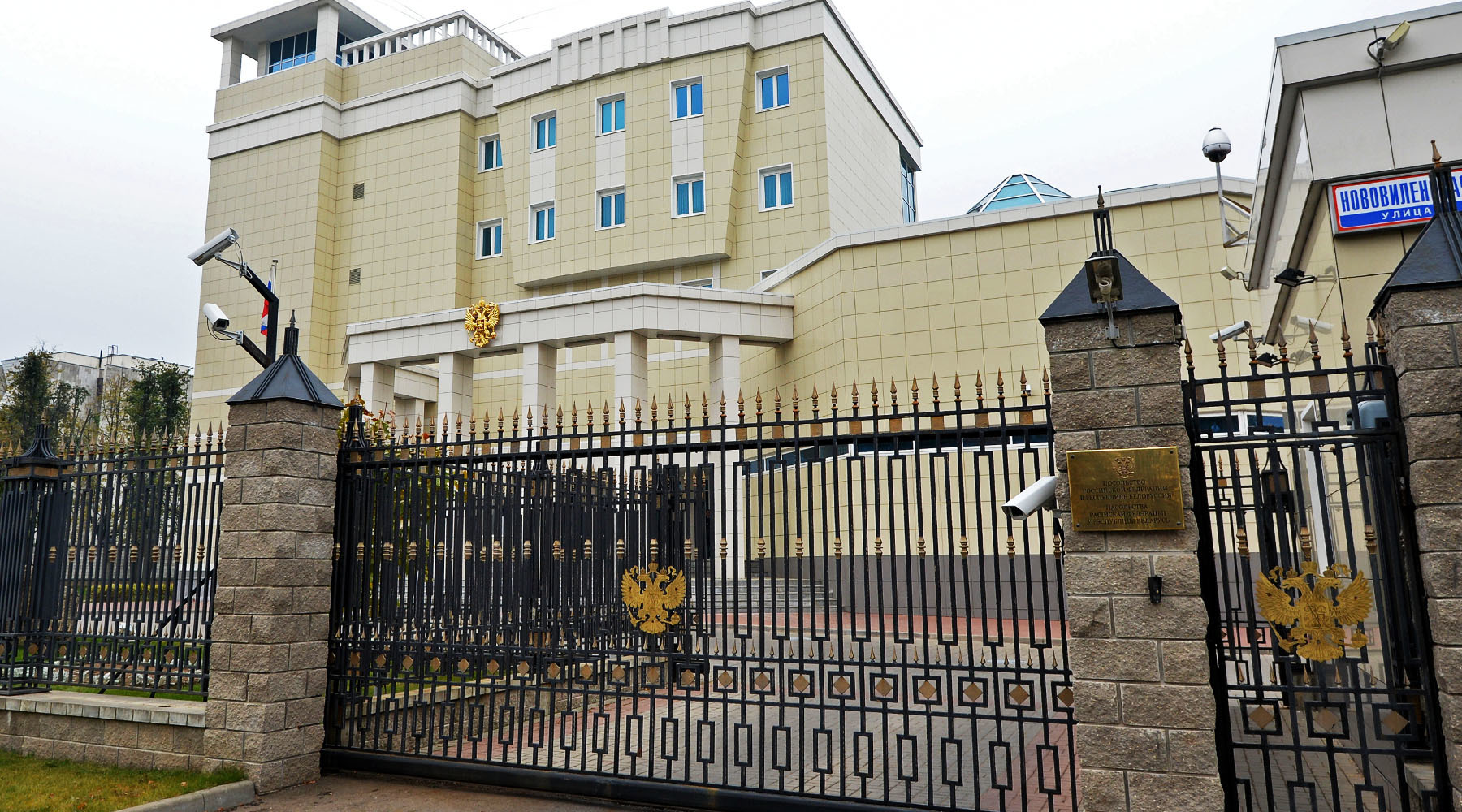 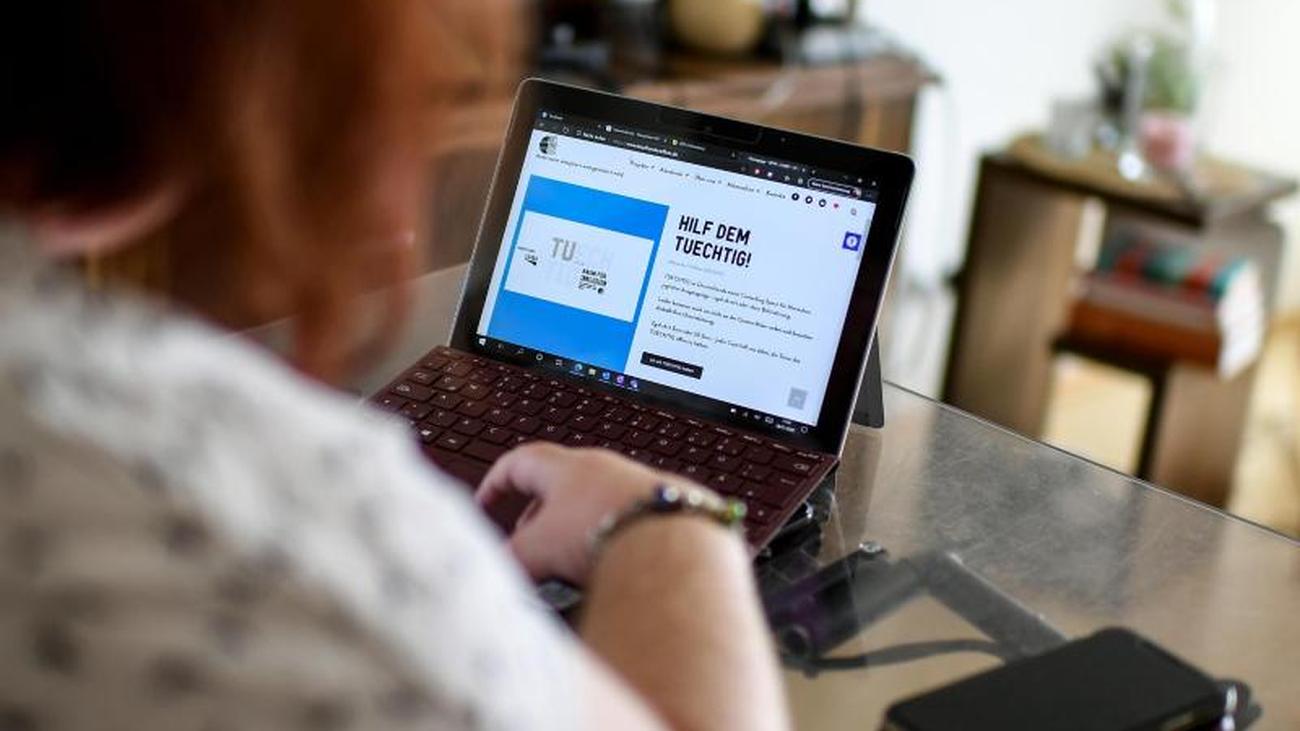 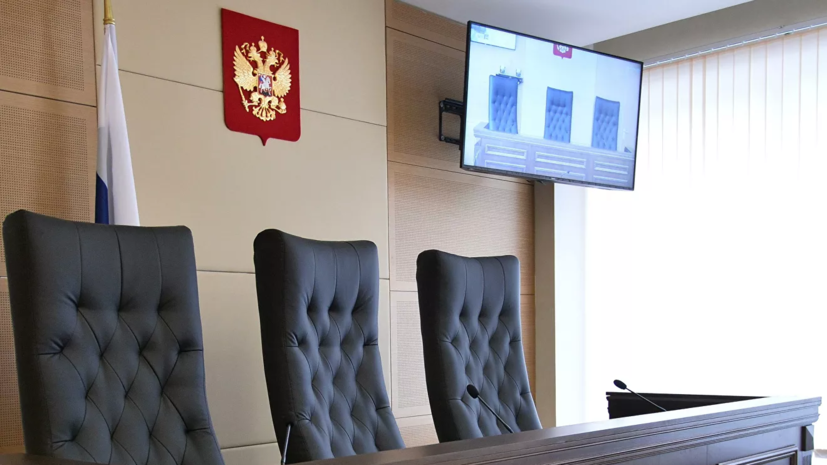 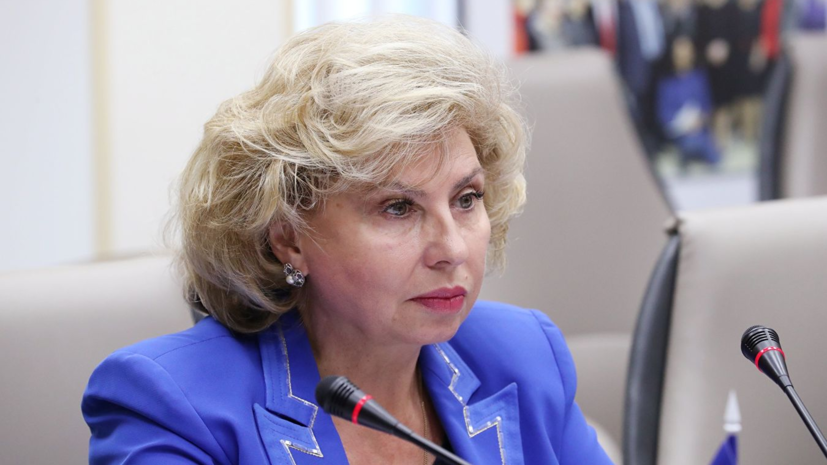 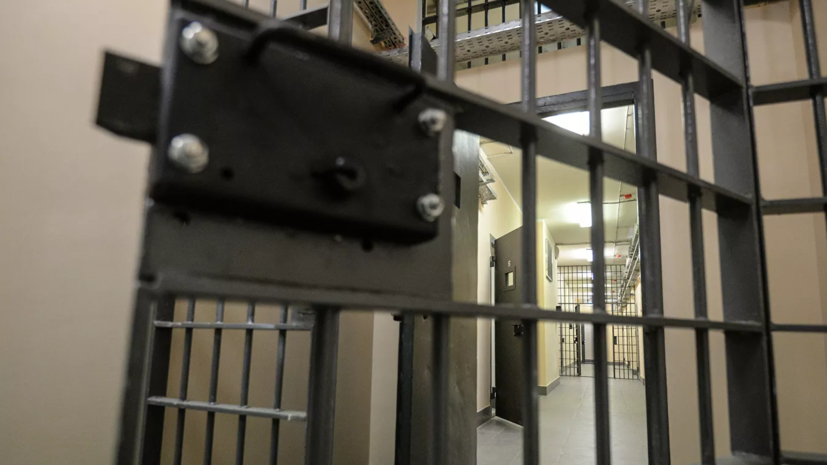 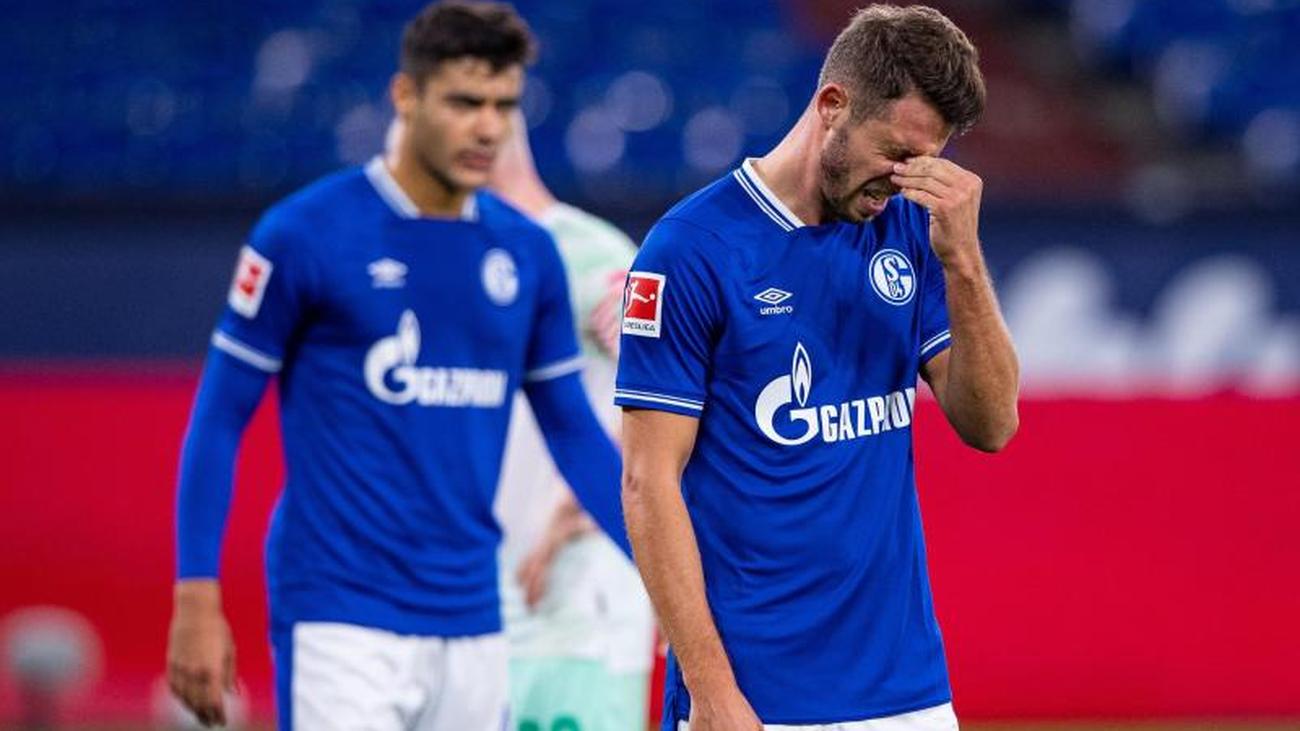 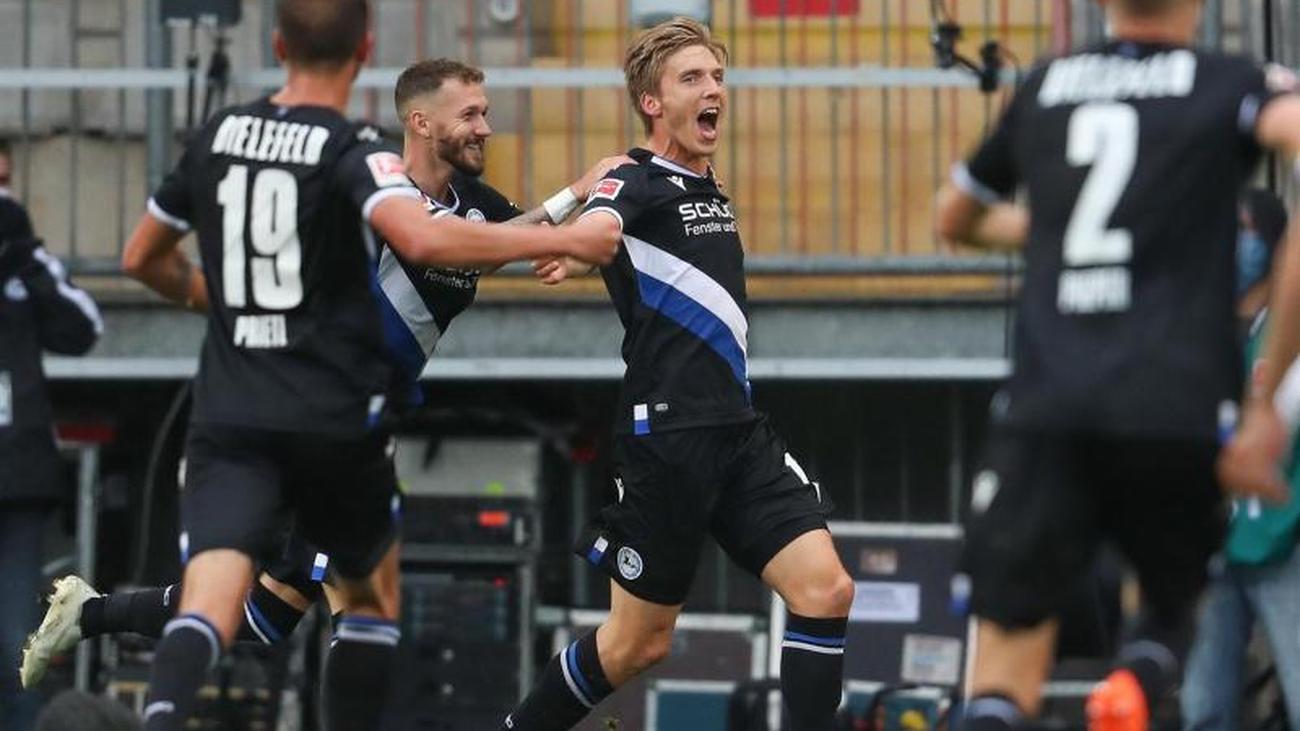 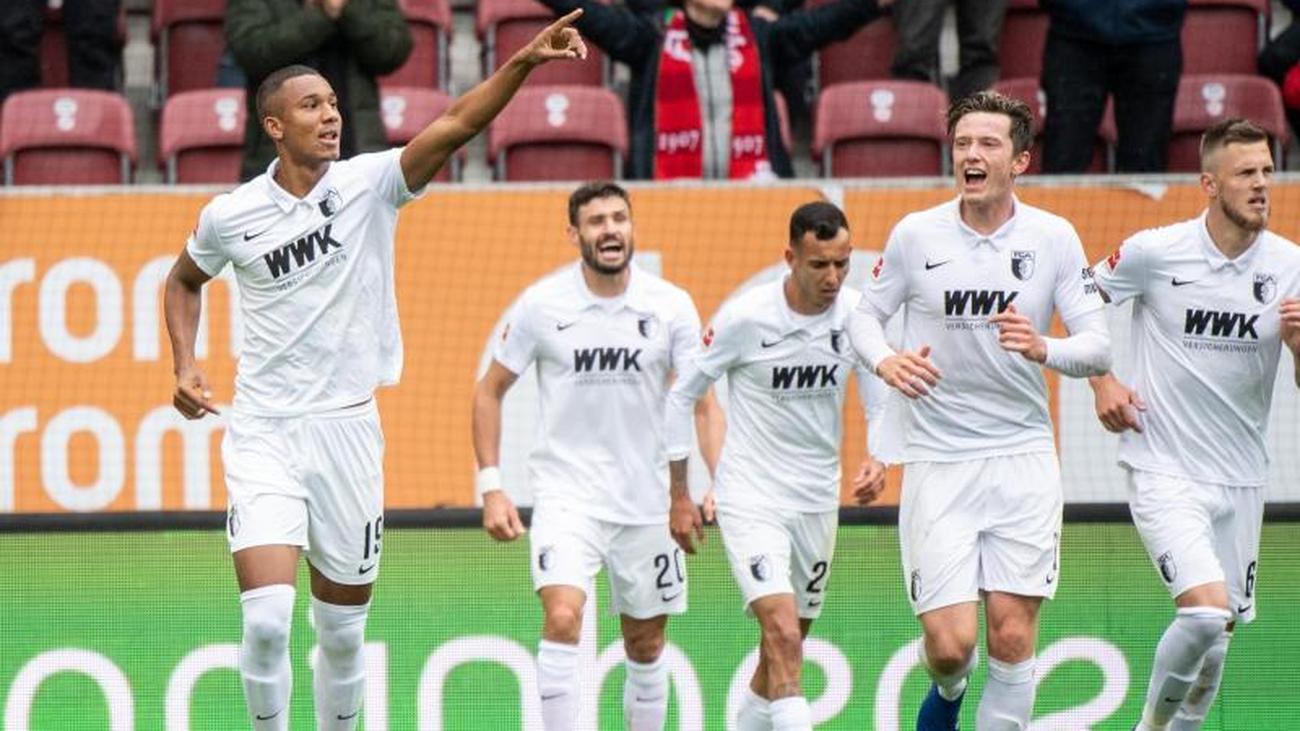 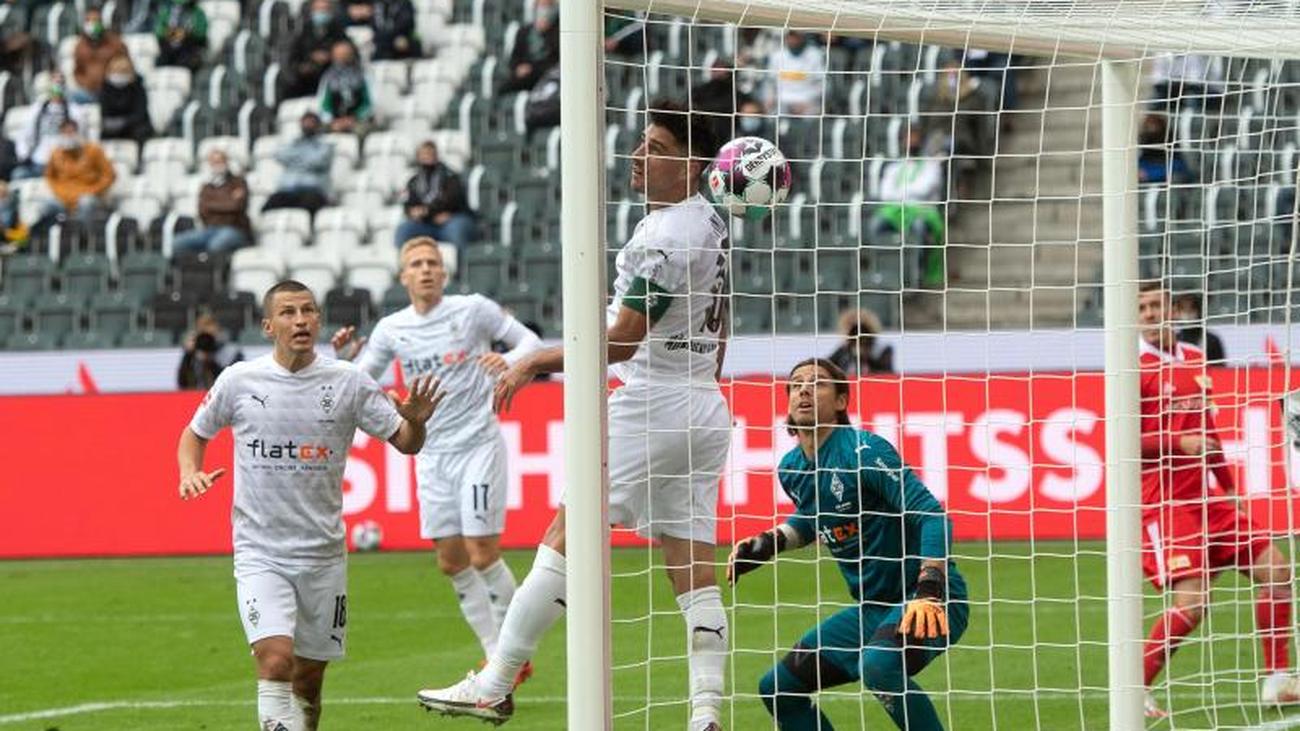 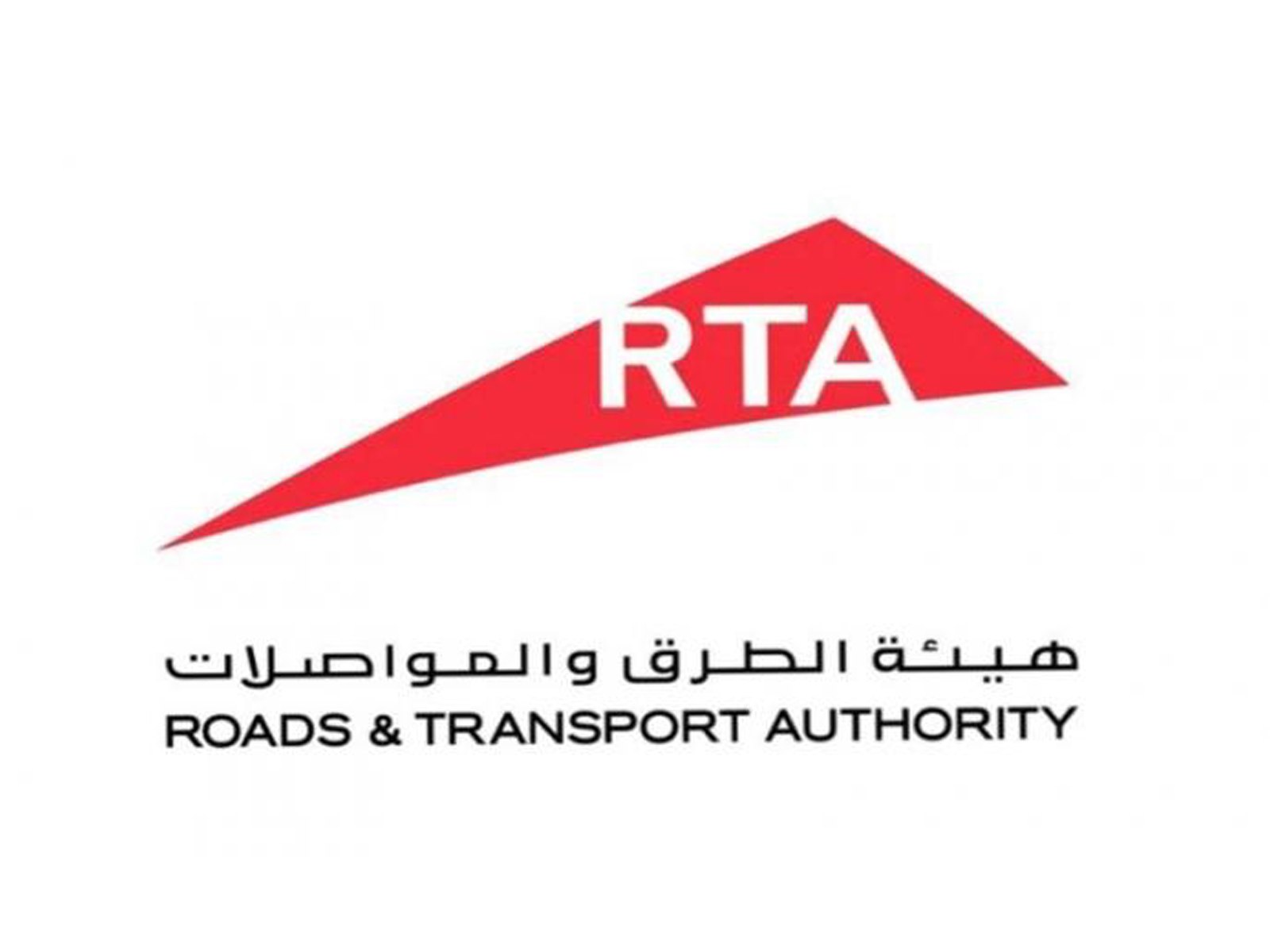