Marine Le Pen, leader of the French National Unity party, called for Turkey to suspend NATO membership due to a military operation in Syria. 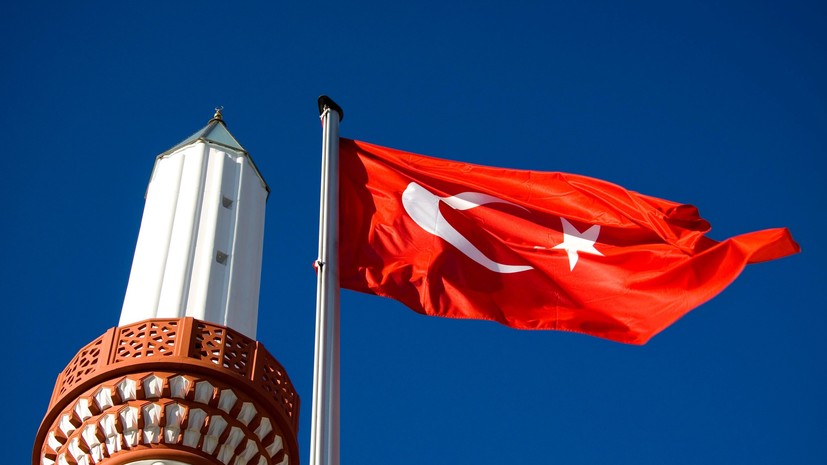 She said this on the air of the RTL radio station.

“Turkey has violated the criteria for being in NATO. It is necessary to suspend her participation in the alliance, ”TASS quoted her.

At the same time, the French politician expressed the view that it is also necessary “to stop paying Turkey in the framework of the program of assistance to candidates for accession to the EU”.

Earlier, French President Emmanuel Macron said that the withdrawal of US troops from northern Syria and the Turkish military operation in the SAR question the functioning of NATO.

Turkey’s military operation "Source of Peace" began in the northeast of the SAR on October 9. On October 17, Ankara and Washington agreed to suspend hostilities in Syria to allow Kurdish forces to leave the security zone.