Russian interference in the United States: a spy who accused Putin exfiltrated from Russia

US media say that in 2017, the CIA exfiltrated from Russia a senior Russian official who worked for the Americans. He assured that Vladimir Putin had fomented the interference of Mo ... 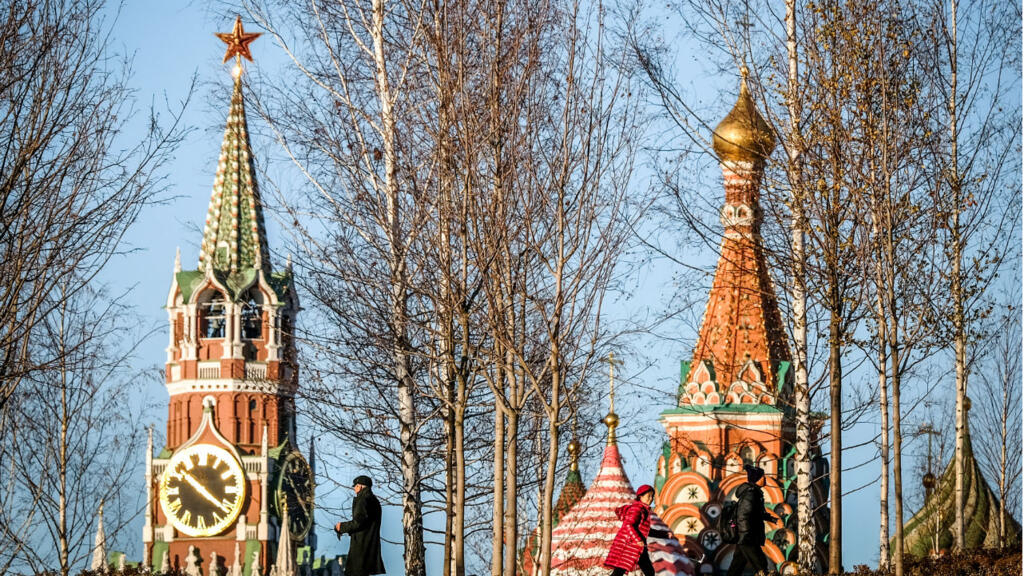 The US media has revealed the case this week, but the facts go back to 2017. On Monday, September 10, CNN and the New York Times announced that a senior Russian official, who had worked for Americans for several decades, was exfiltrated from Russia. The latter had assured that Vladimir Putin personally orchestrated Moscow's interference in the 2016 US presidential election.

The Kremlin confirmed on Tuesday that it had used a man identified by the Russian press in his administration as a CIA agent who had been exfiltrated from Russia two years ago, but denied that he was in contact with Vladimir Putin.

Yet according to CNN, thanks to his status, the officer had access to the Russian president and provided images of documents photographed in secret on the president's desk.

The informant, whose name has not been disclosed, has proved to be a key source of information for US services, who have concluded that Vladimir Putin directly orchestrated Russian interference in Donald Trump and at the expense of his Democratic rival Hillary Clinton during the 2016 presidential election, the Times continues.

According to the New York daily, the informant also directly involved Vladimir Putin in the hacking of the email server of the Democratic National Committee, which had revealed a huge amount of embarrassing messages for Clinton camp.

The Russian daily Kommersant, citing "unidentified sources", said on Tuesday that this person would be an administration employee who went missing in Montenegro with his family in 2017, and that Russia has a dead death before learning that he was alive abroad.

According to the New York Times, the CIA wanted him to leave Russia at the end of 2016, but the latter refused, citing family problems. The US secret service then began to fear a double agent, fears that proved unfounded several months later when the source gave way. The exfiltration finally takes place in 2017, as the CIA fears that US President Donald Trump or his administration will betray his identity in one of their untimely revelations of classified information, CNN said.

The CIA refuted this argument. "The unfortunate allegations that the president's handling of the most sensitive information in our nation - to which he has every day access - would have led to a supposed exfiltration is inaccurate," the CIA director of public affairs told CNN. Brittany Bramell.

For her part, White House spokeswoman Stephanie Grisham told the TV channel, "The CNN report is not only wrong, it can also put lives at risk."

This man has "worked for the presidential administration but was sacked a few years ago," Kremlin spokesman Dmitry Peskov told the press, without specifying the reasons for the dismissal that took place according to him. "in 2016 or 2017". "His position was not one of those at the highest level (...) and did not foresee any contact with the president" Putin, he added, describing the information disseminated by the US media as "novel to feel ".

The exfiltrated agent was, according to the Times, the most valuable source of the CIA in Russia, and his flight from the country prevented US intelligence from knowing the Kremlin's activities during the mid-term elections in the United States. in 2018, and during preparations for the 2020 presidential election. 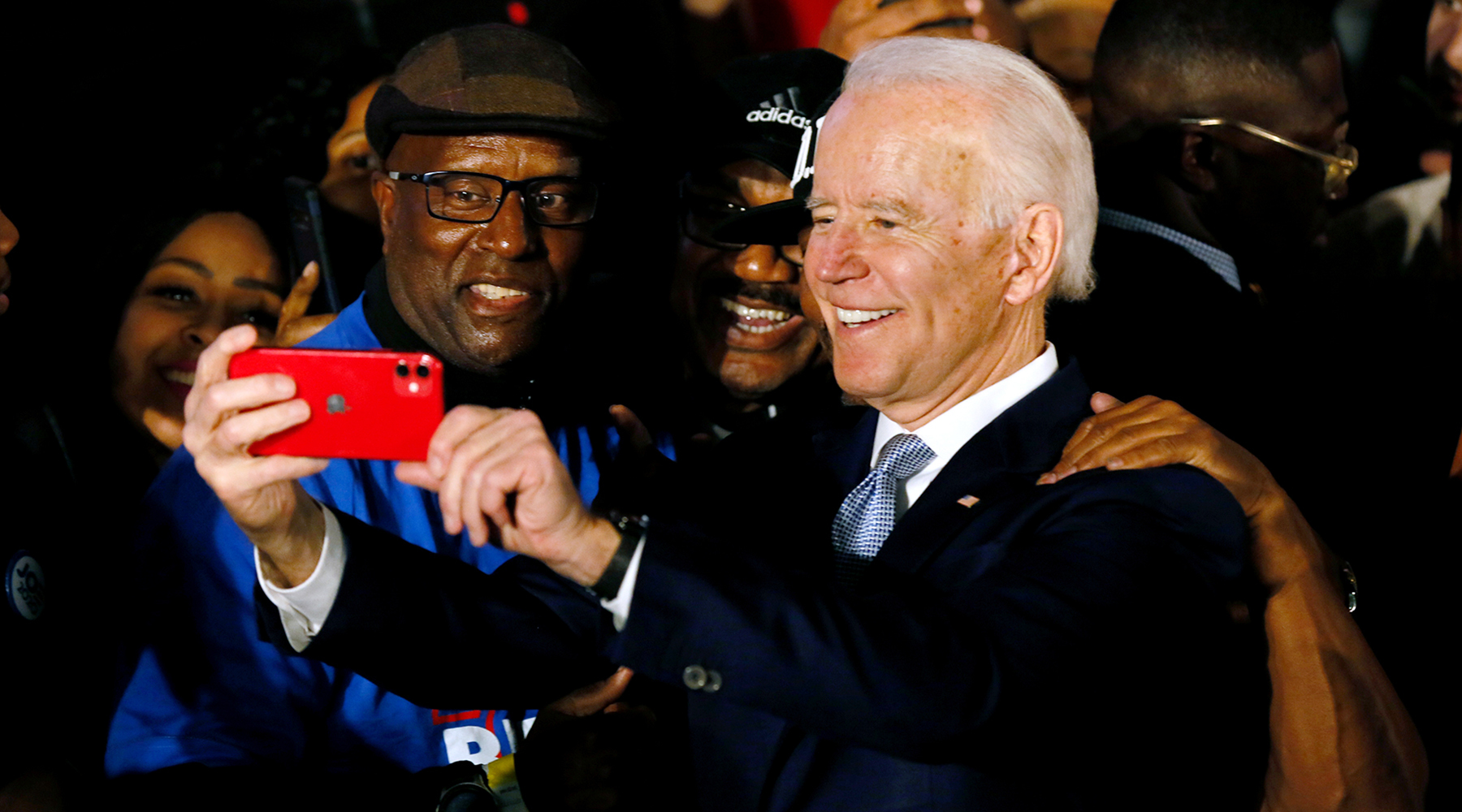 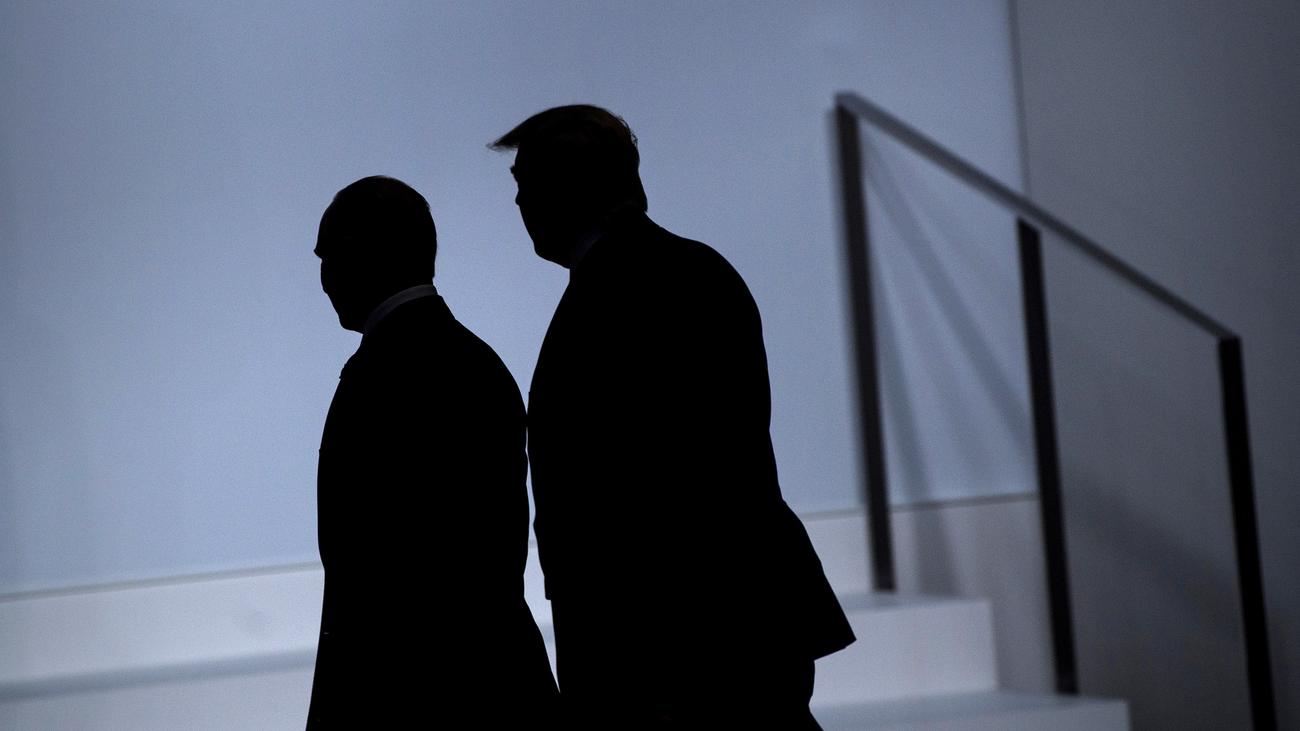 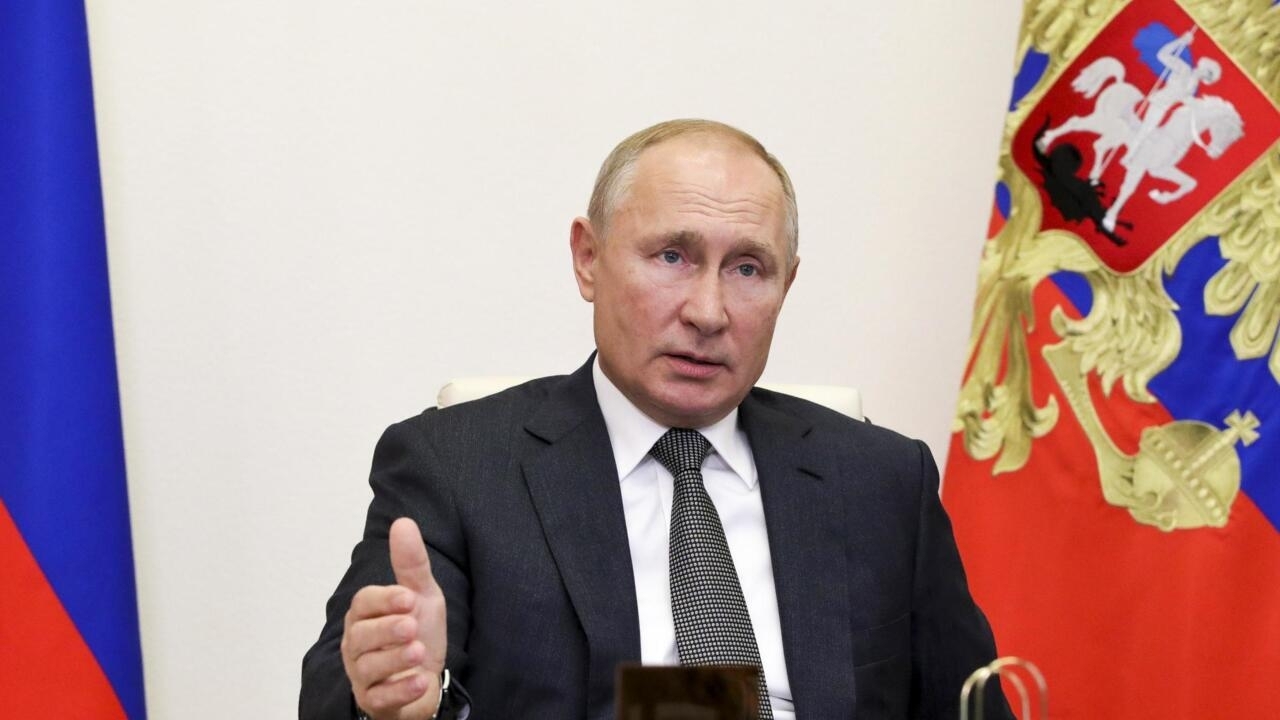 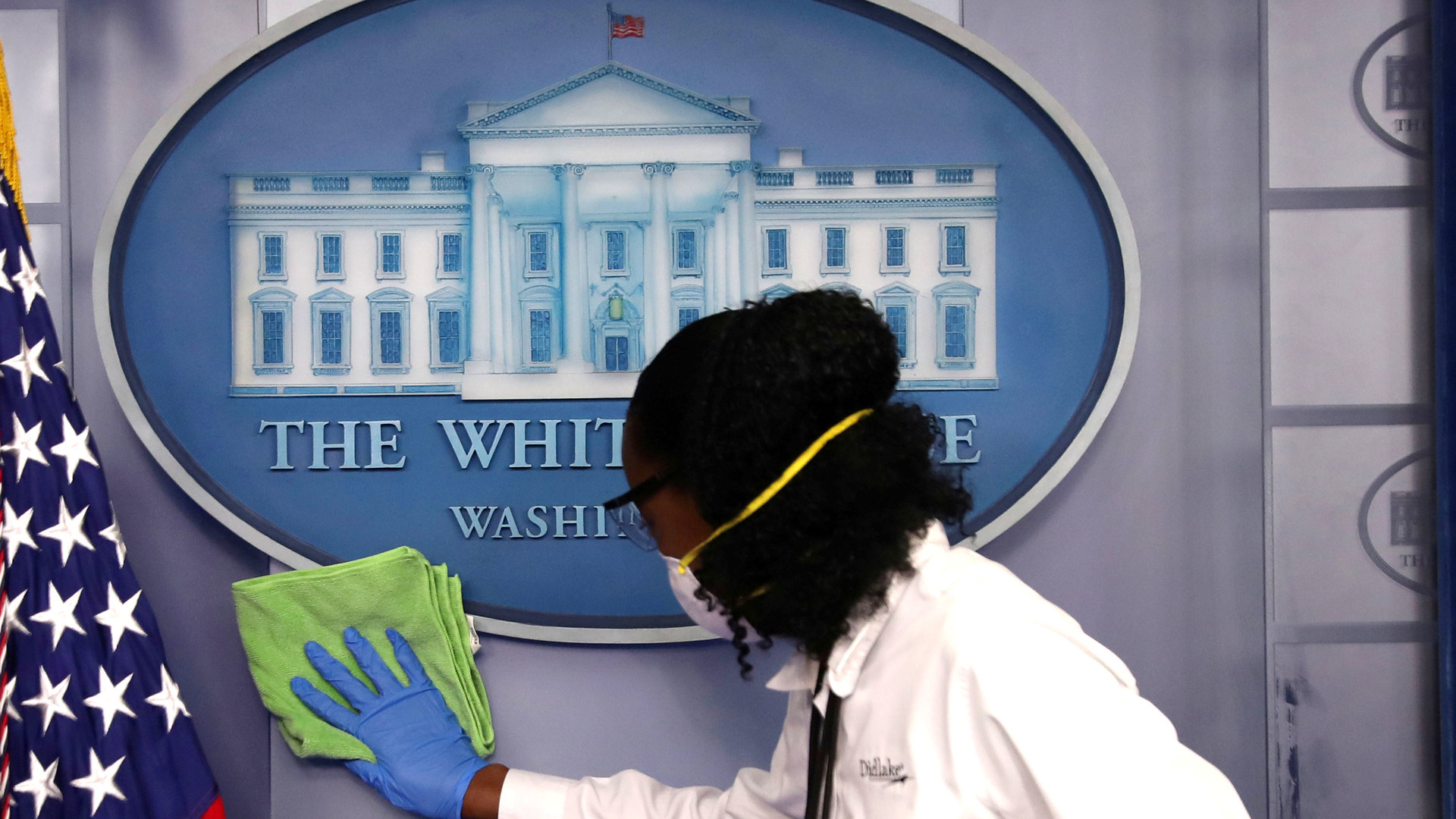 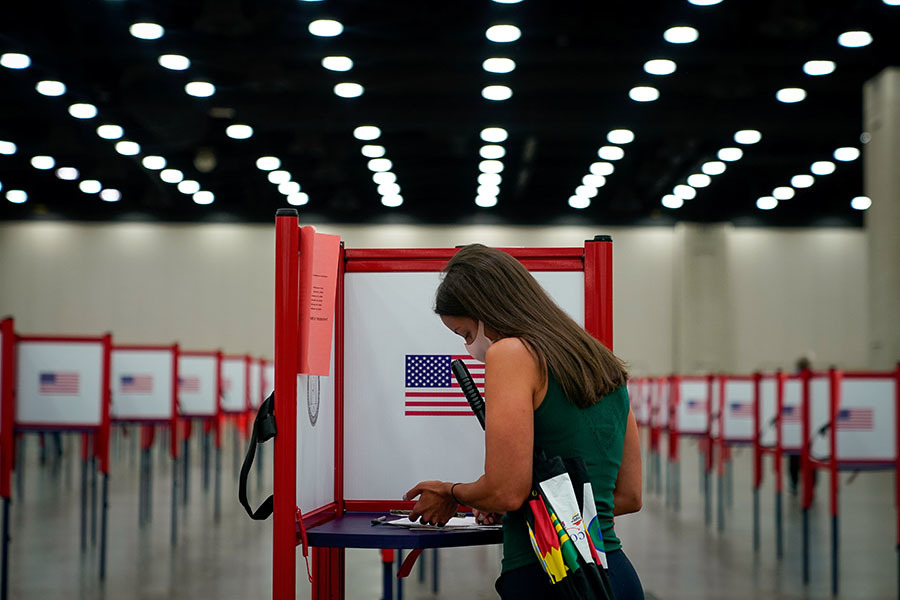 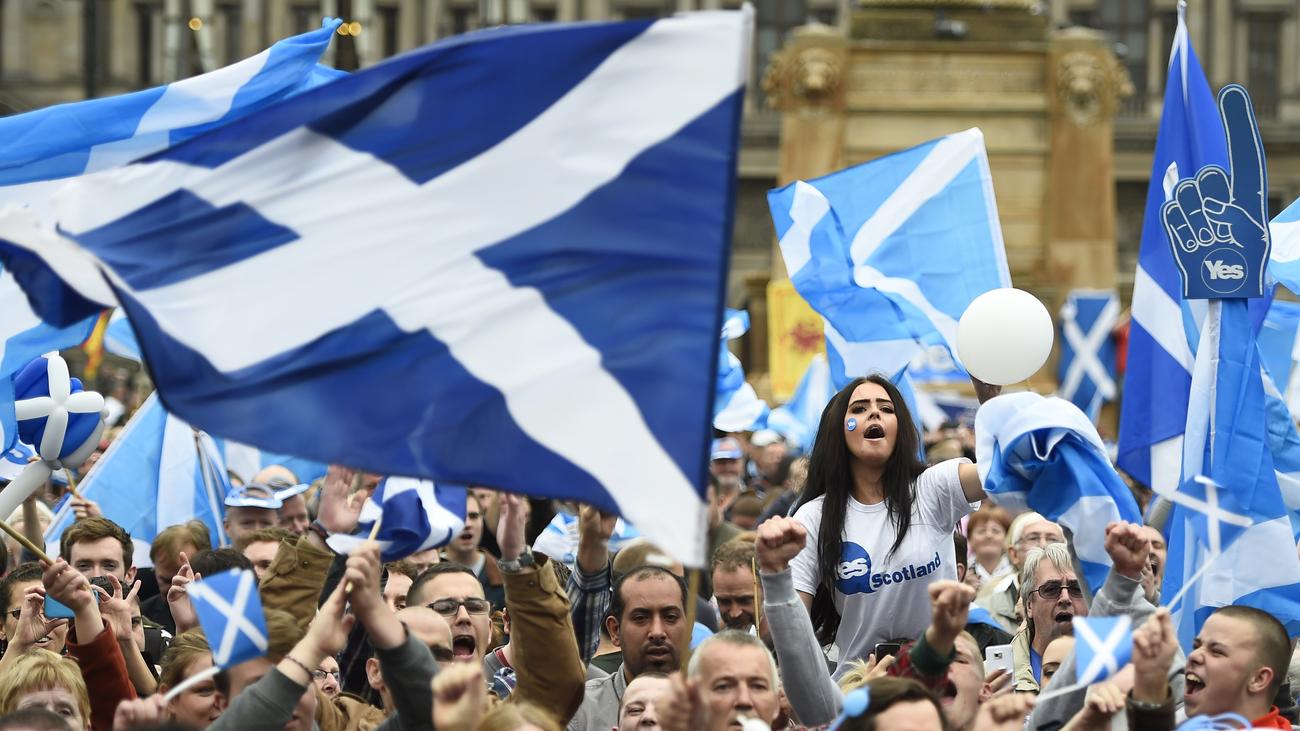 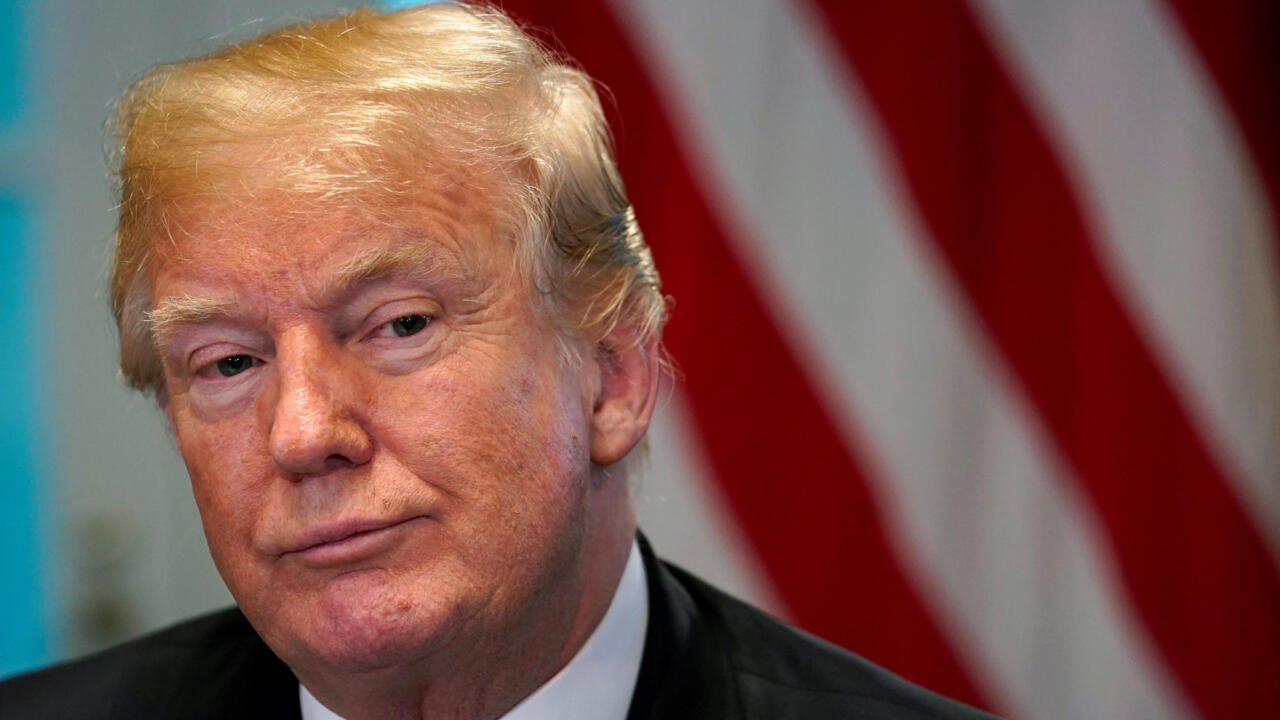 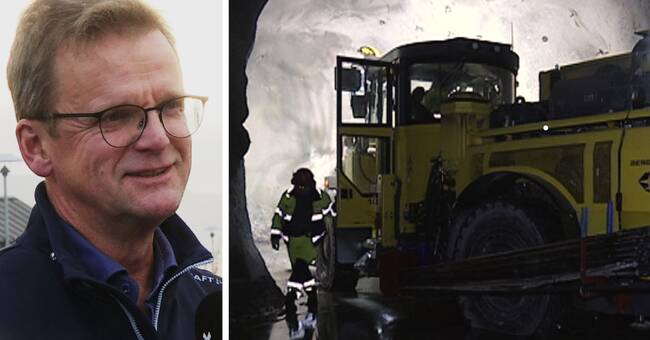 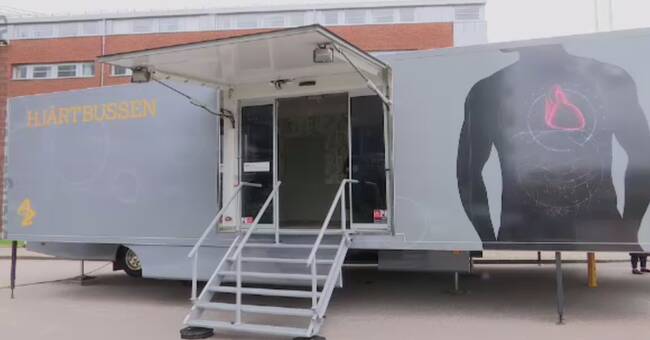 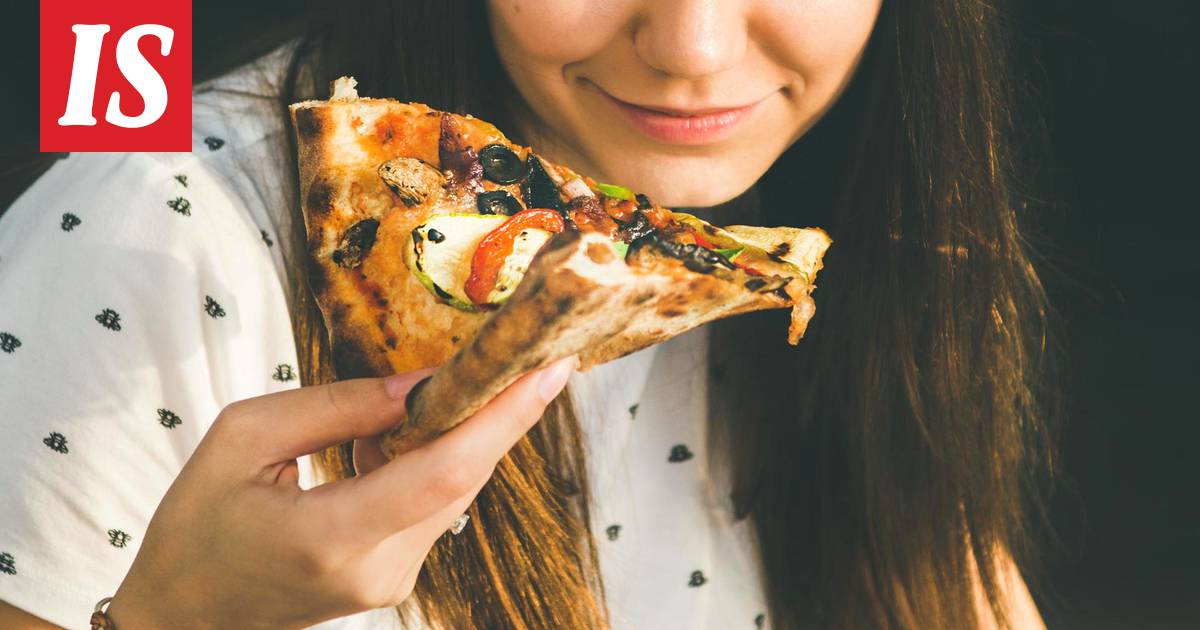 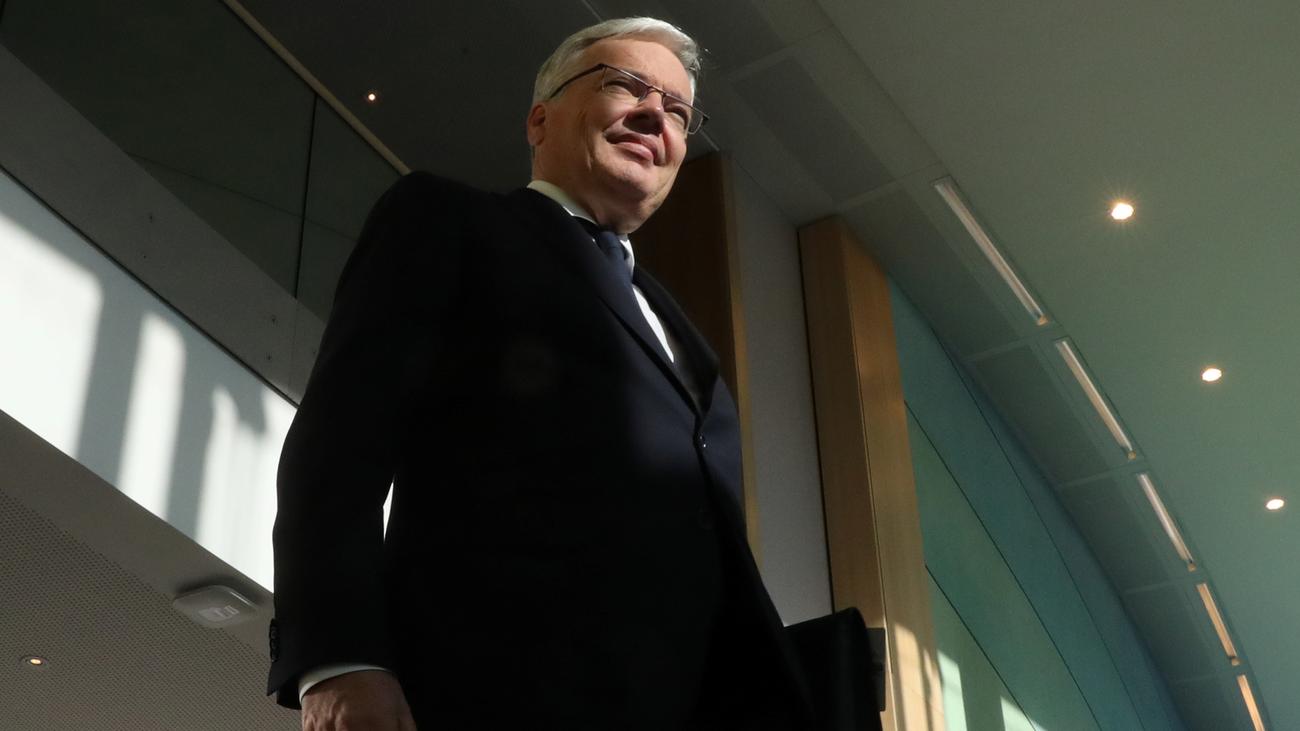