The Tohoku Shinkansen was urgently stopped on the 21st because of a sign indicating that the door was open while traveling in Miyagi Prefecture at a speed of approximately 280 km / h. Stop ...

The Tohoku Shinkansen was urgently stopped on the 21st because of a sign indicating that the door was open while traveling in Miyagi Prefecture at a speed of approximately 280 km / h.
When stopped, the door was completely open, and according to JR East, after cleaning the vehicle at Sendai Station, it was assumed that it opened with wind pressure while driving because it departed with the door open by mistake.
At that time, there were no passengers near the deck and there were no injuries.

The trouble occurred in Hayabusa 46 on the Tohoku Shinkansen from Sendai to Tokyo.

According to JR East, Hayabusa 46 departed Sendai Station at 10:07 am, but 10 minutes later, there was an indication that the door opened while driving at approximately 280 km / h, so Miyagi An emergency stop was made in the No. 2 Yakasaka tunnel in Shibata-cho.

When the conductor confirmed, the door in which passengers in Car 9 got on and off was in a fully open state.

JR East surveyed that after a cleaning company employee cleaned the vehicle at Sendai Station, he left the vehicle accidentally while leaving the door open manually. It means that

JR East apologizes for the occurrence of troubles, and considers measures to prevent recurrence.

Passenger "I'm scared if I think I might have been involved"

As for the trouble of the Tohoku Shinkansen, a man who went back to Sendai and returned to Tokyo said, “I can't be relieved that this is happening because I will be on the Shinkansen now. I want you to work. I was scared to think that I might have been involved if I was riding early. "

A woman who visits Sendai on a day trip and returns to Tokyo to entertain her grandson for the first time on the Shinkansen. “I was scared because I was looking outside with my grandson at the door of the aisle. I want to take a variety of bullet trains from now on, "so I want you to be careful not to never again."

JR East said, “I am very sorry to have caused the event that the Shinkansen door that is running will open. Based on this event, we will consider measures in both hardware and software, and work to prevent recurrence.” Announced a comment. 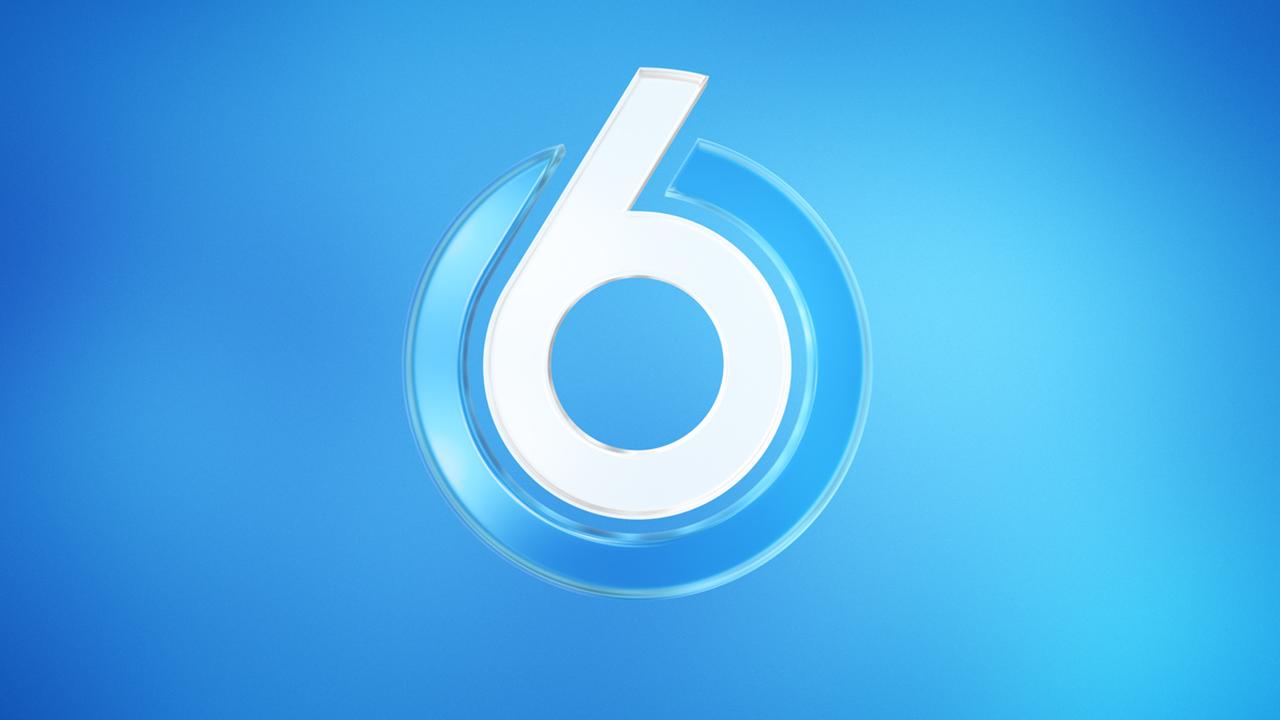 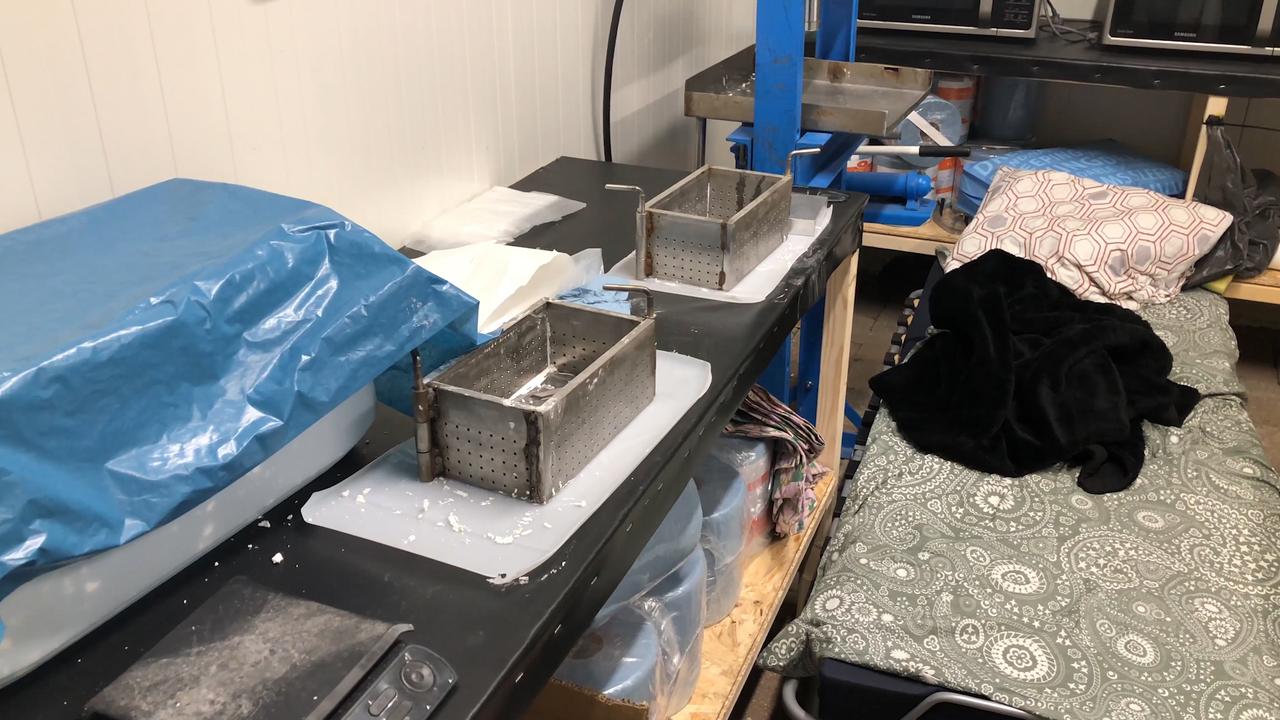 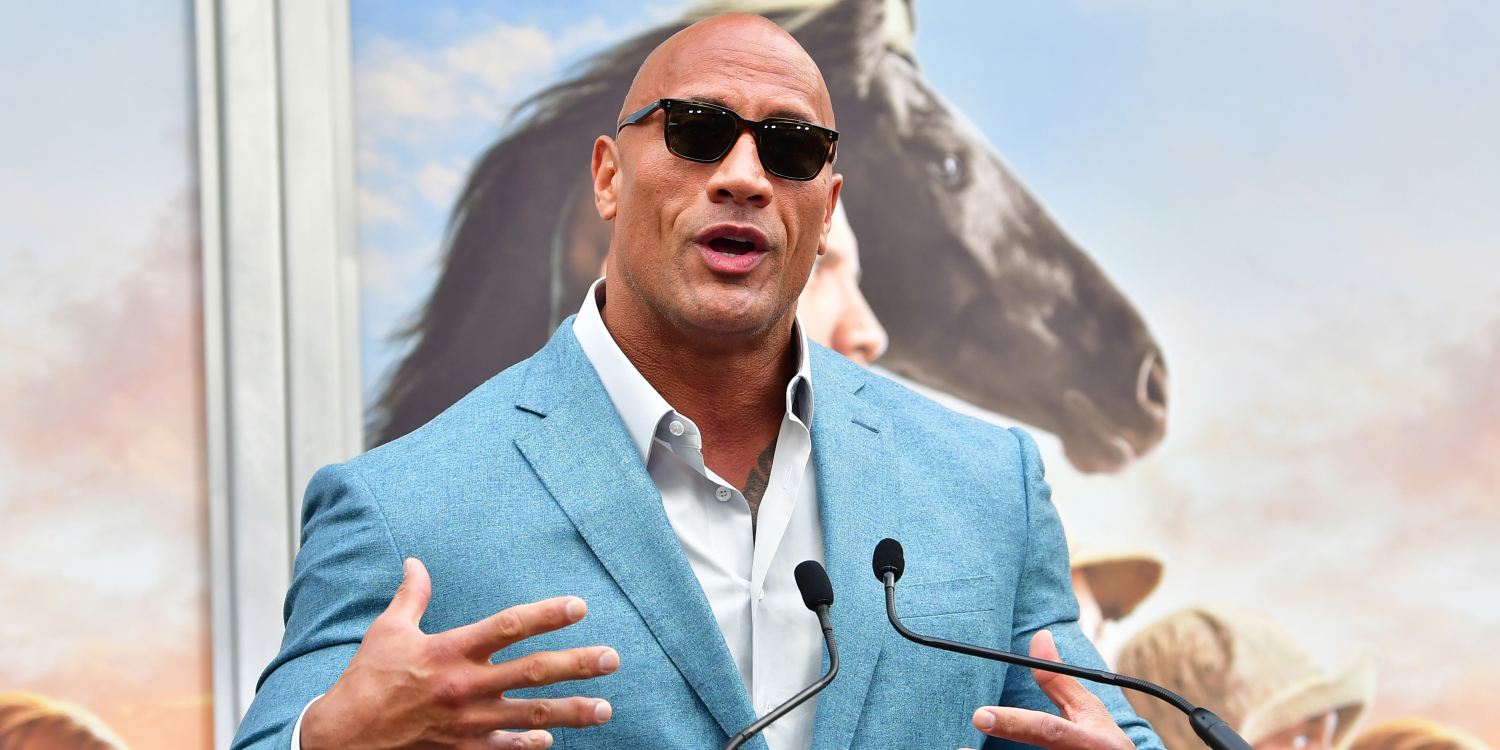 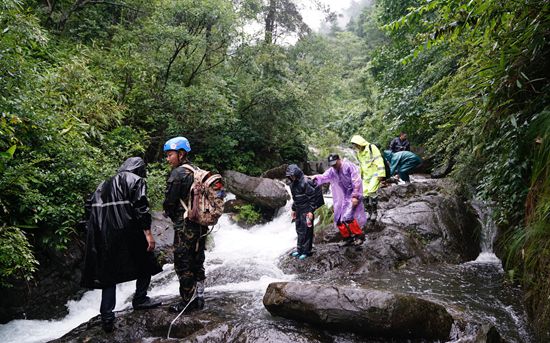 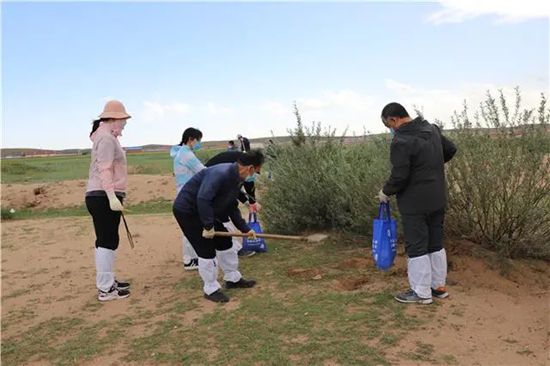 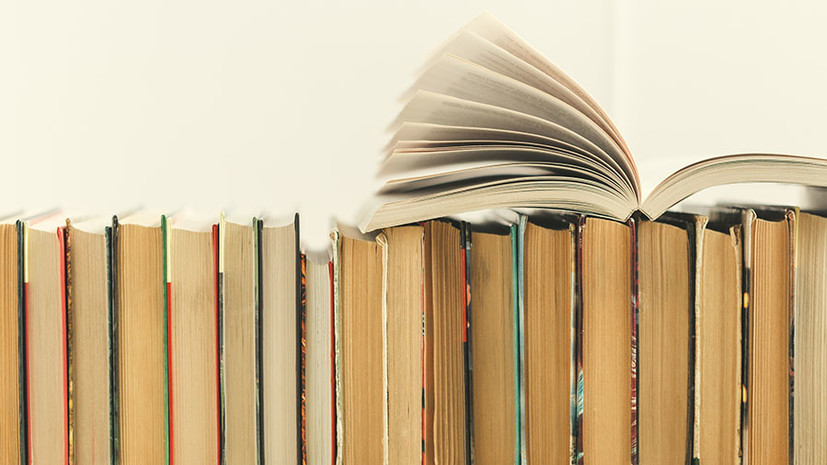