Christine Angot has sparked controversy in recent days, after his comments on slavery, held in the show "We are not lying" &amp; quot; on France 2. 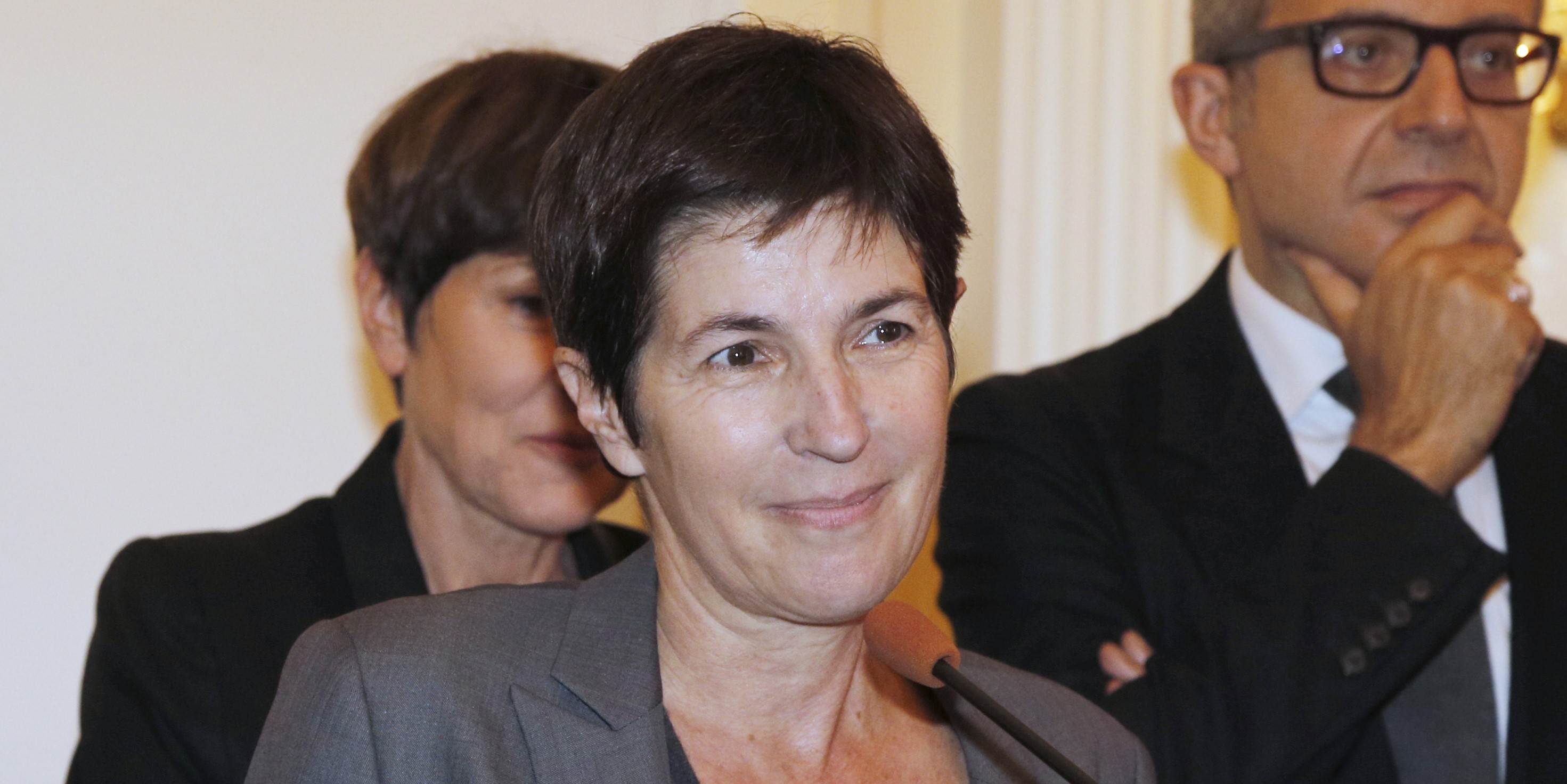 Christine Angot has sparked controversy in recent days, after his comments on slavery, held in the show "We are not lying" on France 2.

"The purpose with the Jews during the war was to exterminate them, that is, to kill them, and that introduces a fundamental difference with black slavery where it was exactly the opposite. the idea was instead that they are in good shape, they are healthy, to be able to sell them and they are marketable, "said Christine Angot on the set of the show , on France 2, during an exchange with the journalist Franz-Olivier Giesbert. "It is not true that the trauma is the same, that the suffering inflicted on the people is the same," she continued.

These words "are likely to be qualified revisionists and denials of crimes against humanity that have been the slave trade and colonial slavery," responded Tuesday in a statement, the chairman of the delegation to the sea ​​of ​​the National Assembly, Olivier Serva, LREM deputy of Guadeloupe. "In addition to the relativisation of the suffering endured for over four centuries by the victims of the slave trade and colonial slavery, these unacceptable remarks revive a competition of memories that the joint work of the associations had managed to appease," he added. he believes that these remarks deserve "a judicial conviction".

In a joint statement, the Representative Council of French Overseas, the Coordination of Overseas Associations and the March Committee of May 23, 1998 lamented the words "absurd". "There is no hierarchy in the suffering generated by the victims of crimes against humanity and their descendants!" "Mrs. Angot, the idea of ​​slavery of blacks is rather that slaves were movable property, that their humanity has been denied for generations," tweeted Monday the former Minister of Overseas Ericka Bareigts, PS of Reunion.

The deputy of Réunion Jean-Hugues Ratenon (LFI) asked the ministers of Culture and Overseas "to act". "We can not tolerate such a message and such a vision of the slave trade and slavery." "Christine Angot insults all the descendants of slaves and, beyond, all those who fight the vain hierarchy of the memories", added the senators PS of Martinique Catherine Conconne and Maurice Antiste.

The Superior council of audio-visual (CSA), questioned Tuesday by AFP, specified to have received more than 900 referrals of televiewers about this sequence diffused Saturday night on France 2. In a text sent Tuesday to AFP, via her editor, Christine Angot said she regrets "not having succeeded" to be understood, to have "not know how to find the words", and "to have hurt" by his words.