The Auberge de L'Ill in Alsace has lost its third star, which it has held for the past 51 years, announced the restaurant's co-manager, expressing a "sadness for Alsace" on Monday. 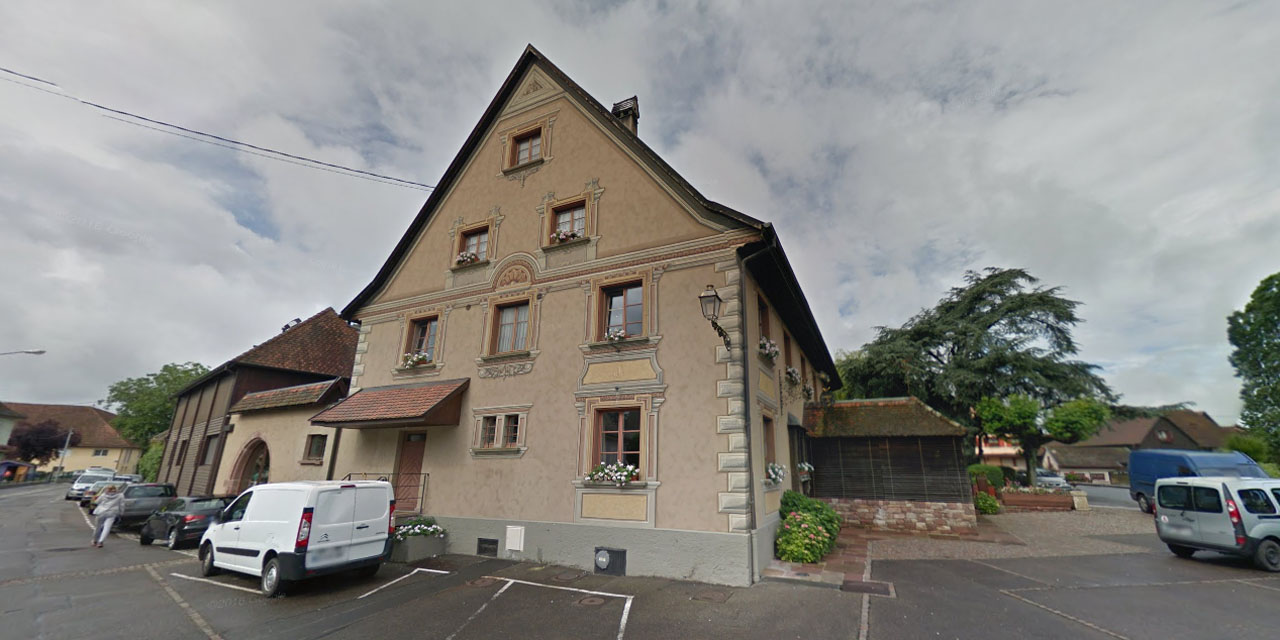 L'Auberge de L'Ill in Alsace, which for 51 years had three Michelin stars, lost its third star, said the co-manager of the restaurant and sister of the chef, Danielle Baumann Haeberlin. "It's sad for Alsace," she said. "It's a shock but we will continue," said Marc Haeberlin, the head of the Auberge de L'Ill, located in Illhaeusern, Haut-Rhin, interviewed by France 3 Alsace. Savoyard chef Marc Veyrat also lost his third star in the 2019 edition of the guide.