The new "Pokémon" games are seen for their performance

The TV games "Pokémon scarlet" and "Pokemon violet" were launched worldwide on November 18. But the reception was quickly marked by widespread criticism of the games' performance, and both critics and players believe that Nintendo should have taken more time in development. 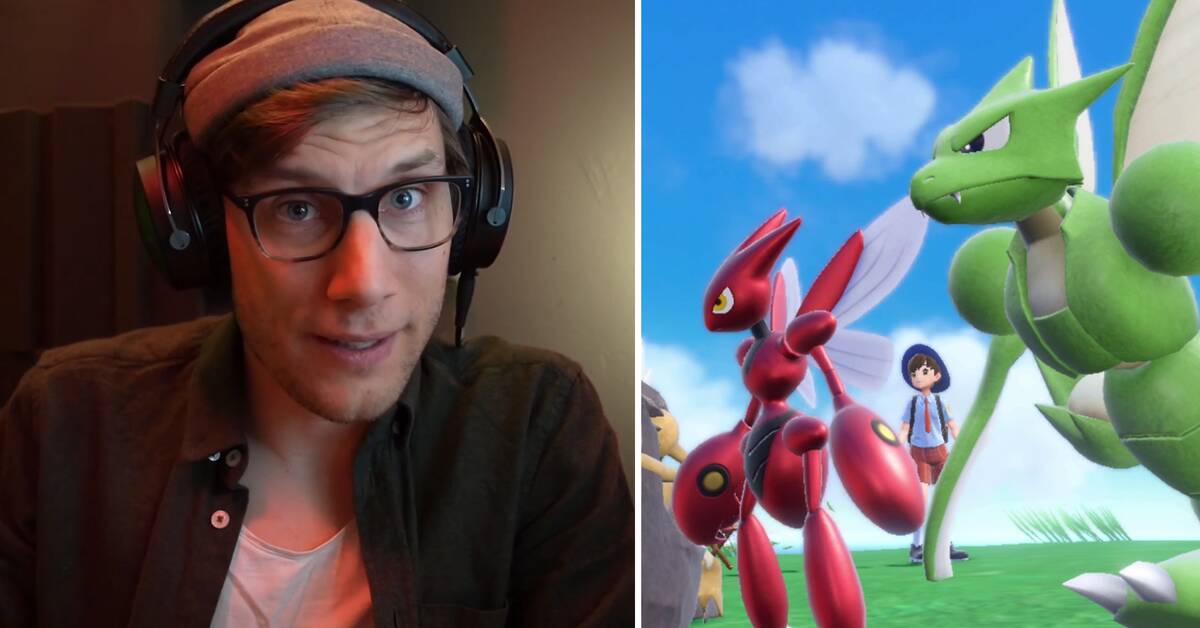 Last week, the new "Pokémon" games were released for the Nintendo Switch console and in just three days, 10 million copies had been sold globally, according to Nintendo.

"It is the highest number ever for global and domestic sales in the first three days after the release of software for any Nintendo console," the company writes.

But despite positive numbers, the conversation around the games has become different.

Both critics and players believe that they perform poorly.

Among other things, The Guardian's game critic believes that "the technical problems hold back an otherwise exciting game" and that it is one of the "ugliest and most poorly functioning games" he has played.

Anton Vretander, games journalist active with the podcast "Speljuntan", sees it as expected that the games sold as well as they did.

- As long as it says "Pokémon" on the product, it will sell well.

You should also keep in mind: that it sells quickly at the beginning depends to some extent on the fact that you don't know what condition the game is in. So the question now is how sales will look going forward, he says.

The criticism is basically about consumers expecting more from such a big title as Pokémon, says Vretander.

- It is full of bugs and many people think it is ugly.

Games should simply be beautiful by the year 2022, people think.

This of course creates disappointment when you feel that it is barely playable in its current state.

That new major game releases have subpar performance is not a new phenomenon in itself.

For example, major titles such as "Assassin's creed: Unity" (2014) and "A plague tale: requiem" (2022) have received similar criticism.

Perhaps the most notable is the release of "Cyberpunk 2077" (2020) and its technical breakdown.

The investors who pump money into these projects want to see results quickly, so when the deadline approaches and the demands are high, the developers don't have time.

And then games are released that are half finished.

And it's nothing that players see through their fingers, says Anton Vretander.

Kulturnyhæterna has sought Nintendo, which declined to comment on the criticism.

See the performance issues criticized in the clip above.