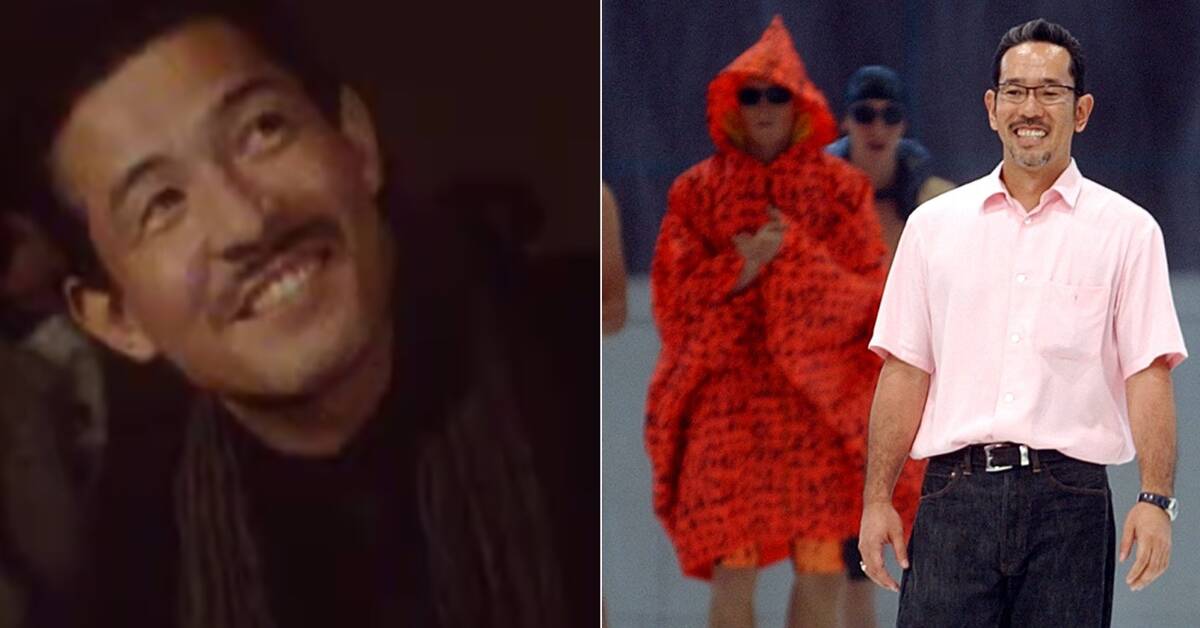 Issey Miyake was born in 1938 in Hiroshima and worked as a graphic designer in New York and Paris before starting his own fashion house in 1970.

His garments were often in an avant-garde style with strong ties to contemporary art.

Perhaps Miyake's most famous garment, however, stands out in its simplicity: the high-necked turtleneck sweater that became Apple founder Steve Jobs' signature.