Doctors have reported the shocking discovery of an infertile woman, 20 years after she underwent an abortion. Pelvic pain. In fact, note 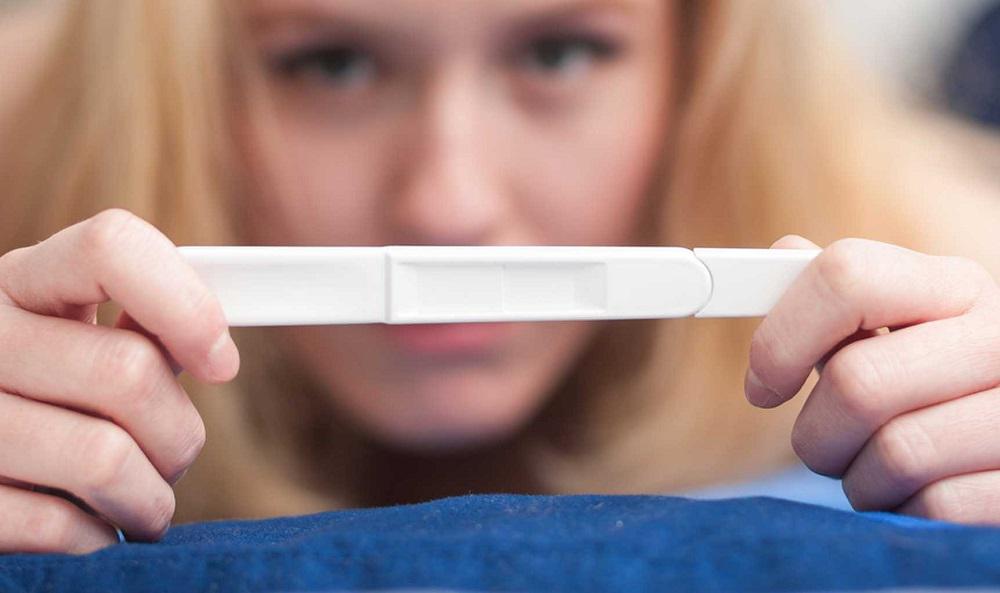 Doctors have reported the shocking discovery of an infertile woman, 20 years after she underwent an abortion.

The 39-year-old from Wales had been struggling to conceive for at least two years and had pelvic pain, according to the British newspaper, The Sun.

In fact, the woman noticed strange habits in the bathroom and her stomach bloated, in June 2020, when doctors examined her, she was diagnosed with irritable bowel syndrome (IBS), based on her intermittent pain, and she was given medications to treat this condition.

When her symptoms worsened, a team of doctors performed an MRI, which found abnormalities in her uterine tissue, including cysts.

But the woman was ovulating, indicating that she was able to conceive.

A report on the case, published in the journal Scientific Case Reviews, said she was referred to an infertility clinic, where doctors considered options such as IVF to help her conceive.

However, the patient and her partner were rejected because they were smokers, and doctors advised them to quit smoking while they were trying to conceive.

After about a year, the woman returned to the gynecological clinic complaining of chronic pain in the left side and prolonged menstrual cramps.

She was hospitalized for a chromosomal test (a test for viability of cells) to see if her fallopian tubes had blocked or if she had a condition such as PCOS.

While waiting for the operation, the patient underwent frequent pelvic ultrasounds.

At that time, doctors discovered a foreign body in her uterine tissue near the cervix.

The test was difficult because the cervix was "the size of a pin hole and very difficult to dilate".

Doctors revealed: "A foreign body was observed and removed from the endometrial cavity. The tissues of the foreign body showed fragments of dead bone."

Doctors knew that the woman had a surgical abortion two decades ago, and therefore concluded that the fetus's bones remained in the woman's womb.

The newspaper said: "Fetal bone retention is a rare complication diagnosed after a miscarriage. If left untreated, it can cause poor menstruation and secondary infertility. Some research has indicated that fetal bone may have a direct toxic effect on fetal development, and thus cause infertility.

It was noted that neither MRI nor ultrasound detected the bone piece, so the woman's symptoms were misdiagnosed for years.

Doctors also said there did not appear to be guidelines on how to deal with the symptoms of "incomplete miscarriage".

The report did not reveal whether the woman was able to have children afterwards.