Typhoon escaped to Japan... Instead, I left the steamy heat.

This suffocating heat will continue until this Wednesday. This is because Typhoon 4, which was approaching Korea, turned toward Japan, but pushed hot and humid air toward the Korean Peninsula. 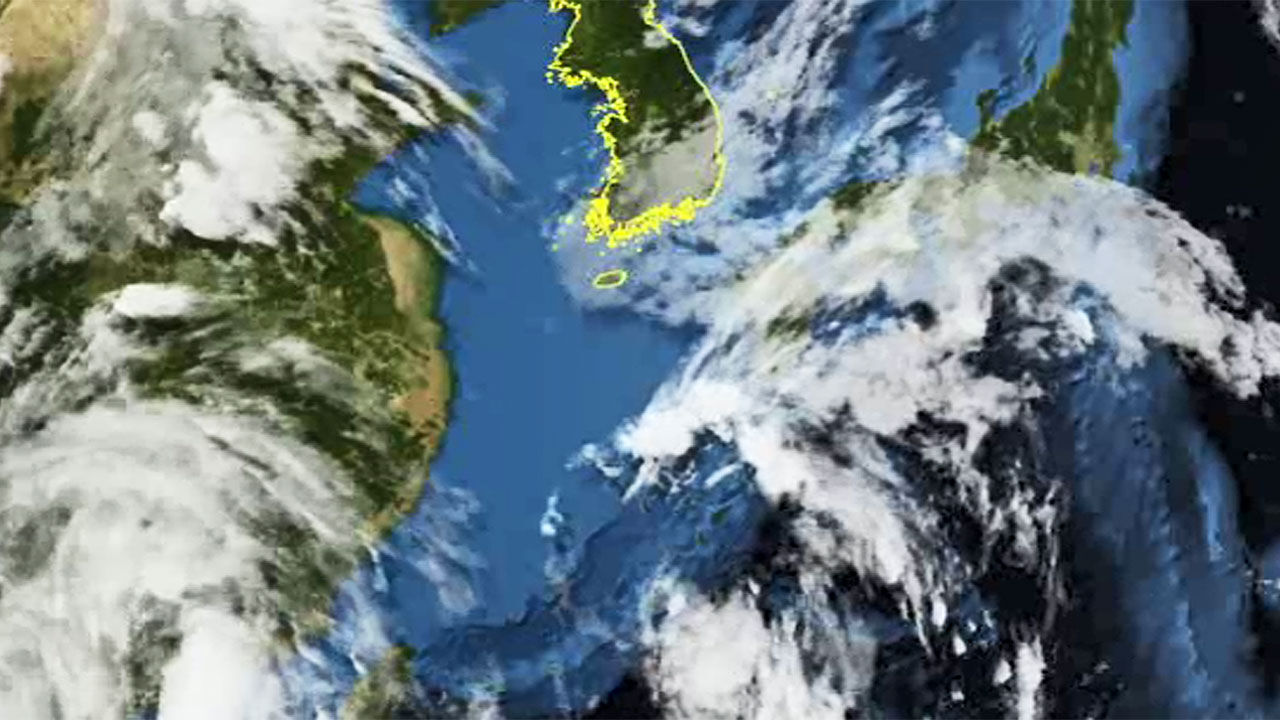 This suffocating heat will continue until this Wednesday.

This is because Typhoon 4, which was approaching Korea, turned toward Japan, but pushed hot and humid air toward the Korean Peninsula.

From Thursday, it will rain again.

Reporter Seo Dong-gyun will tell you about the future weather.

As the typhoon approached, strong winds of over 14 m/s blew on Jeju Island.

In the sea near Seogwipo and Namhae, a wave height of over 3m occurred.

Typhoon advisories are currently in effect for the distant seas south of Jeju Island and the far seas east of the South Sea, which are in the sphere of influence of the typhoon.

Typhoon Airy, the 4th typhoon, will pass the sea southeast of Seogwipo on Jeju Island tonight (the 4th) and land in Kyushu, Japan tomorrow morning.

As the typhoon changed its course, strong winds and rain did away with it, but warm water vapor rushes up to the Korean Peninsula, causing sweltering heat across the country.

As the hot air, water vapor and strong sunlight overlapped, Yeoju in Gyeonggi-do soared to 36.8 degrees, and the scorching heat continued with Andong 34.9 degrees, Daejeon 33.5 degrees, and Seoul 32.6 degrees.

The heat wave warning issued across the country has been strengthened as a warning.

The sweltering heat will continue until Wednesday, and from Thursday onwards, it will rain heavily under the influence of the rainy season front developed in inland China.

[Lee Kwang-yeon / Meteorological Administration Forecasting Analyst: The hot and humid air left behind by Typhoon Chaba meets and collides with the cold, dry air coming down from the north.

After a brief shower for a day or two in the second half of this week, it is expected to rain again early next week.

Will the emergency alarm sound for the first time in 9 years?

Outdoor worker 'out of breath'