“Wrong decision”: disputes continue in the West about the attitude towards Russian culture

Disputes related to the attitude towards Russian culture continue in the USA and Europe. The next occasion was the Independence Day of the States, on which Pyotr Tchaikovsky's 1812 overture is usually performed. This time, some creative teams decided to stay true to tradition, others decided to perform the work, but explain its meaning before the concert, and still others decided to completely abandon the overture and any mention of Russia. At the same time, German minister Claudia Roth spoke out in defense of Russian culture. 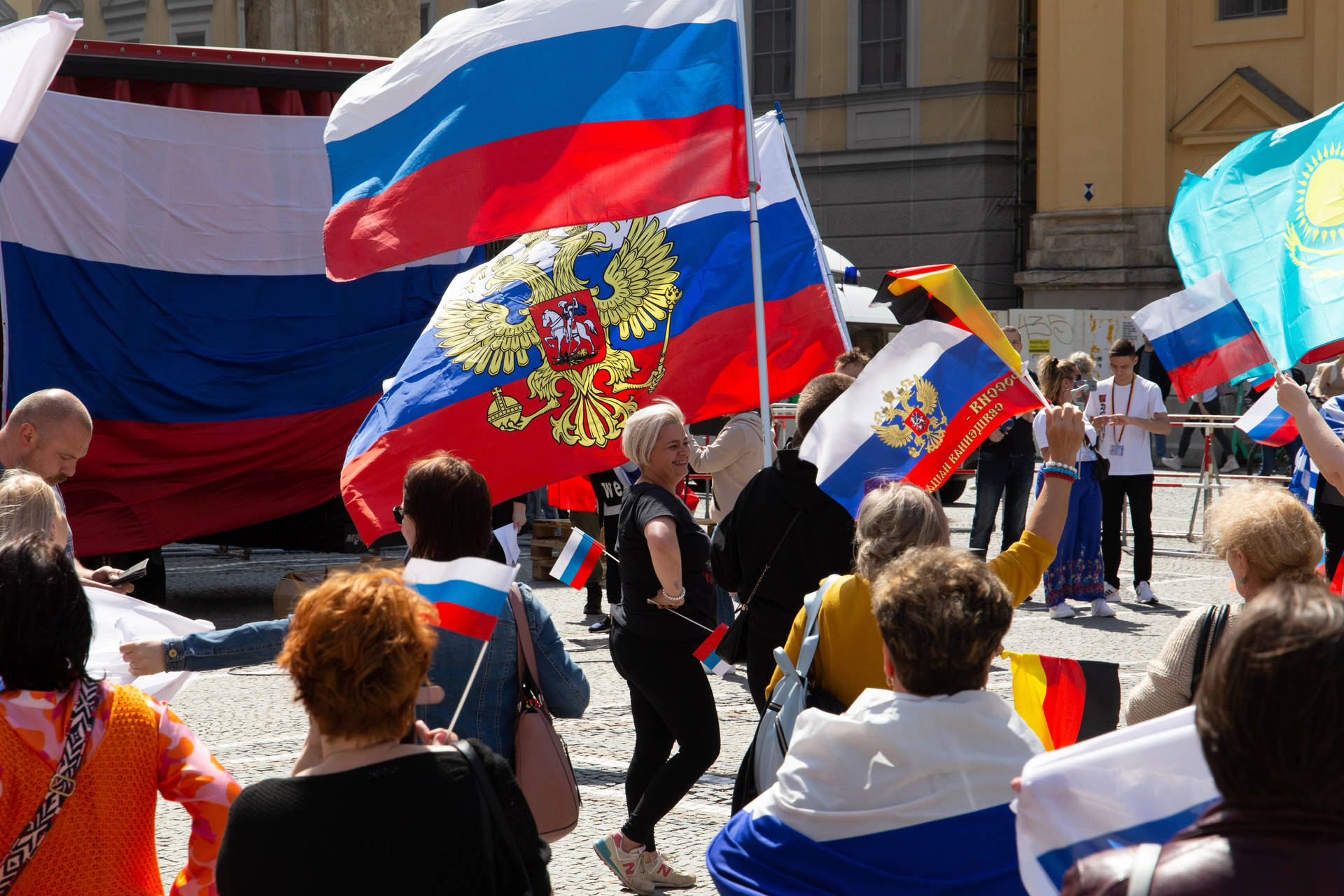 In the West, against the backdrop of a special operation in Ukraine, discussions continue about the attitude towards Russian culture.

Another occasion was the Independence Day of the United States, which is celebrated on July 4th.

One of the main holiday traditions since the 1970s has been the performance of Pyotr Tchaikovsky's overture "1812", written by the composer in honor of Russia's victory in the Patriotic War.

However, in 2022, some bands decided to reconsider their approach to the concert program.

According to The New York Times, they refused to perform the famous overture.

President and CEO of the Hartford Symphony Orchestra Steve Collins, for example, noted that now this topic is too delicate, and it is more important for the team not to offend anyone than to keep the tradition.

“The risk of offending our Ukrainian-American friends — those we want to support — far outweighed any benefit from performing this piece,” he said.

“Ultimately, it wasn’t that important to perform this piece this summer.”

Other bands have replaced the overture with works by American composers.

Among them is the Grand Teton music festival.

Its chief executive, Emma Kyle, explained that the band will "create a new tradition" and will have "everything American" this year.

However, several ensembles have decided to stay true to tradition and re-present Tchaikovsky's work.

“We perform this for the glory of independence and freedom, as well as people who are ready to sacrifice a lot for this,” says Keith Lockhart, conductor of the Boston Popular Music Orchestra.

Also, "1812" will be performed in Massachusetts by the Plymouth Philharmonic Orchestra.

Its conductor Stephen Karidoyanes suggested that otherwise people might think that the West is trying to eradicate Russian culture - this, according to the musician, is absolutely untrue.

Some ensembles, intending to show solidarity with Ukraine, but not willing to abandon tradition, have tried to find creative solutions to the dilemma.

So, the Baltimore Symphony Orchestra will perform the overture, but before the concert they will explain the history of the work.

The Naperville Municipal Orchestra also decided to give its own understanding of “1812” - if they usually talk at a festive concert that the overture was a commemoration of the victory of the Russians over the French, then this year it is described as “a depiction of all victories over oppression, including in our own war of 1812.

It was decided to avoid any mention of Russia at the concert.

“I said, ‘No, we won’t even mention Russia, not even once,’” recalls team leader Ronald J. Keller.

“The whole thing with Ukraine and Russia is not very popular right now.

We didn't want to get involved.

We wanted America, our history and common cause to continue to be in the spotlight."

According to Emily Richmond Pollock, associate professor of music education at the Massachusetts Institute of Technology, the interpretation of the 1812 overture has changed several times before.

If initially the composition was used to glorify the Russian Empire, then over time in the United States it became synonymous with American democracy.

According to the expert, in the future, Tchaikovsky's work will acquire a new interpretation.

At the same time, Claudia Roth, State Minister for Culture and the Media of Germany, spoke out in defense of Russian culture.

In an interview with Augsburger Allgemeine, the politician noted that there is an active debate on this topic, and she herself is sure that the boycott of Russian culture is the wrong decision.

“I consider it absolutely wrong to boycott everything related to Russian culture.

Recently, the burgomaster in North Rhine-Westphalia forbade a youth orchestra to perform Tchaikovsky.

A public discussion flared up, after which the orchestra was still allowed to play.

However, the debate is certainly active.

Earlier in Europe there were actions against Russophobia.

One of the events took place on June 30 in the city of Pau in southwestern France.

According to TASS, the action was attended mainly by citizens of the republic.

They read Pushkin's poems, and also carried posters with the inscriptions: “I am French.

No disinformation” and “Russophobia is racism”.

A similar action was held in June in Italy.

She was supported by the famous singer Al Bano.

In addition, the Italian opera house La Scala spoke out against Russophobia.

Its manager, Dominik Meyer, announced that he would start the new theatrical season with the opera Boris Godunov, written by the Russian composer Modest Mussorgsky based on the work of Alexander Pushkin.