Sweden's magazines critical of the proposal for media support

Yesterday, the proposal was presented on what the new media support should look like. From 2024, it is proposed that media support be technology-neutral and primarily aimed at local journalism. Something that has led to reactions is that magazines should not receive media support but instead be referred to apply for cultural support. 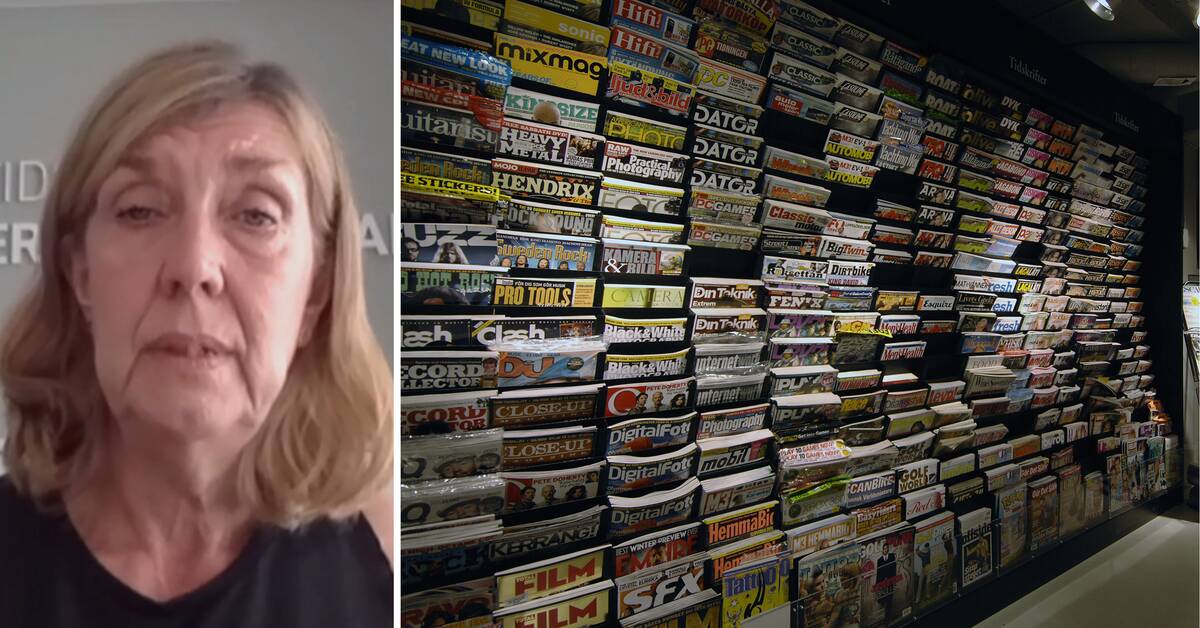 - There are about 20 magazines that have received media support in recent years and with this new proposal they will not get it.

I am saddened, says Kerstin Neld, CEO of Swedish magazines.

One of the starting points for the proposals in the media support inquiry is that local newspapers are the ones that need the most support for digital conversion.

Kerstin Neld believes that the magazine industry is also in need of support for the transition to digital.

- The magazine industry is a few years behind compared to newspapers when it comes to digitization.

Common to our members is that they are slightly smaller players who do not have such large resources.

And here the support could really have been important, she says.