Bruce Springsteen will start his European tour in Barcelona

Bruce Springsteen and the E Street Band will offer an international tour next year 2023 that will start on April 28 in Barcelona, ​​at the Estadi Olímpic, and will end on April 25... 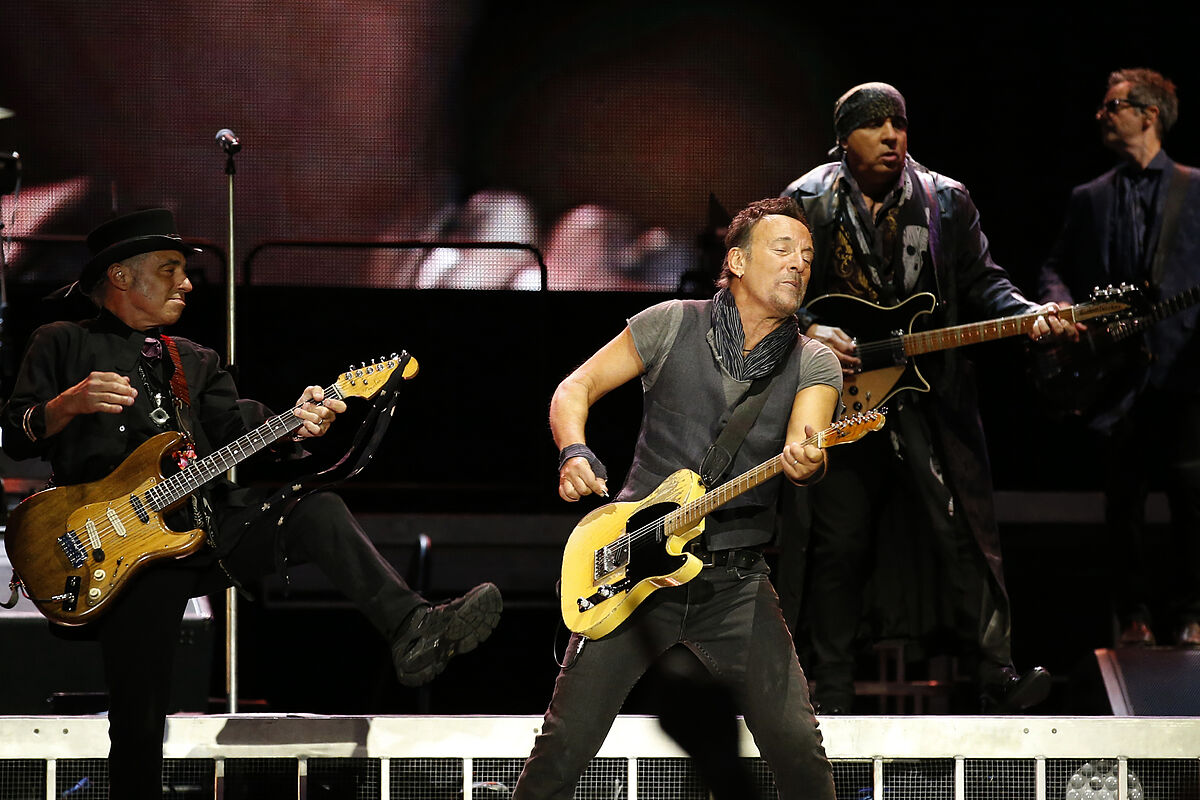 start on April 28 in Barcelona

and will end on July 25 in Monza

Barcelona will be the only city where Bruce Springsteen will perform in Spain on this 2023 tour.

The singer and composer, together with his band,

will unfold his music in sixteen cities

and in some, such as Dublin, in Ireland;

and Copenhagen, in Denmark, he will double.

Ahead of their European tour in early February 2023, Bruce Springsteen and the E Street Band will be back on the road with a series of

A second leg of the North American tour will begin in August after saying goodbye to Europe in Monza in July.

looking forward to seeing our great and loyal fans

next year. And I'm looking forward to once again sharing the stage with the legendary E Street Band. See you there, next year - and beyond." songwriter from Long Branch, New Jersey, on his website.

in Australia in February 2017, which was named the best world tour of 2016 by both Billboard and Pollstar.

in December 2020, where they released

from their most recent studio album

(Columbia Records), which reached number 1 on eleven countries and marked the first time they had recorded live together in decades.

The Legendary 1979 No Nukes Concerts

, collaborated with President Barack Obama on the book

Renegades: Born In The USA

, and reissued his record-breaking show