Metallica's James Hetfield breaks down in tears during concert in Brazil

Metallica's lead singer, James Hetfield, starred in an unusual image this weekend. During a concert in Brazil, he revealed the most sensitive side of him about the... 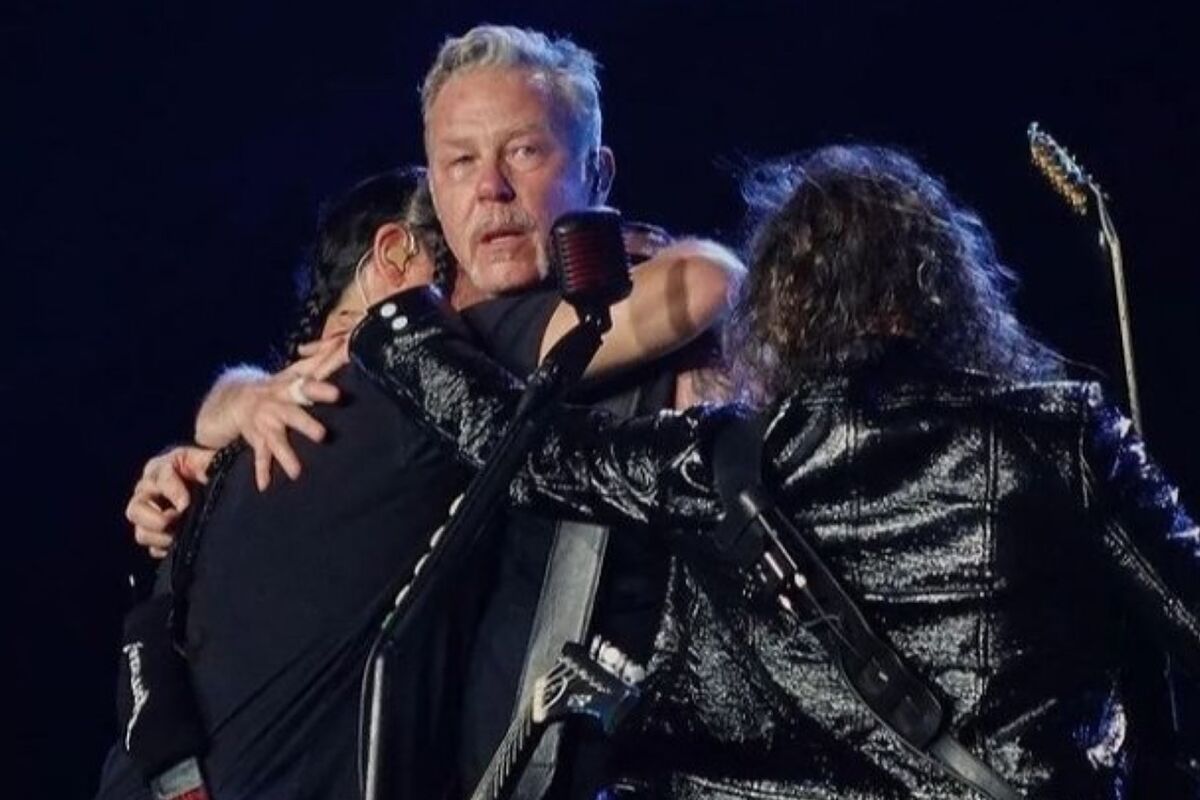 , starred in an unusual image this weekend.

, he showed his most sensitive side on stage and could not hold back his

, 58, stated that before going on stage he felt insecure and a little

, but seeing the response of his companions, together with that of the public, he assured that he no longer felt "only".

"I have to tell you guys, I wasn't feeling too good before I came here.

now , I can't touch this shit. That's what I was telling myself in my head. So I talked to these guys and they helped me. , that simple", were the

in the middle of the stage of the Mineirão stadium in Belo Horizonte, Brazil, emphasizing the role played by his bandmates.

me and told me that if I felt bad on stage, they would support me. Now, seeing all of you here, I know that

I am not alone

and neither are any of you", while he did not stop crying.

He also revealed the

that have arisen in recent years due to the covid-19 pandemic, for which the legendary band had to