Press review Africa - In the spotlight: northern Benin hit by a terrorist attack

Africa press review In the spotlight: northern Benin hit by a terrorist attack Audio 03:55 Gaya, on the border of Benin and Niger. (Illustrative image) © wikimedia common/L.herblot By: Johanne Burgell 3 mins Advertisement In the commune of Karimama, the Monsey district police station was targeted early yesterday morning. Armed men arrived on motorbikes and opened fire. According to informati 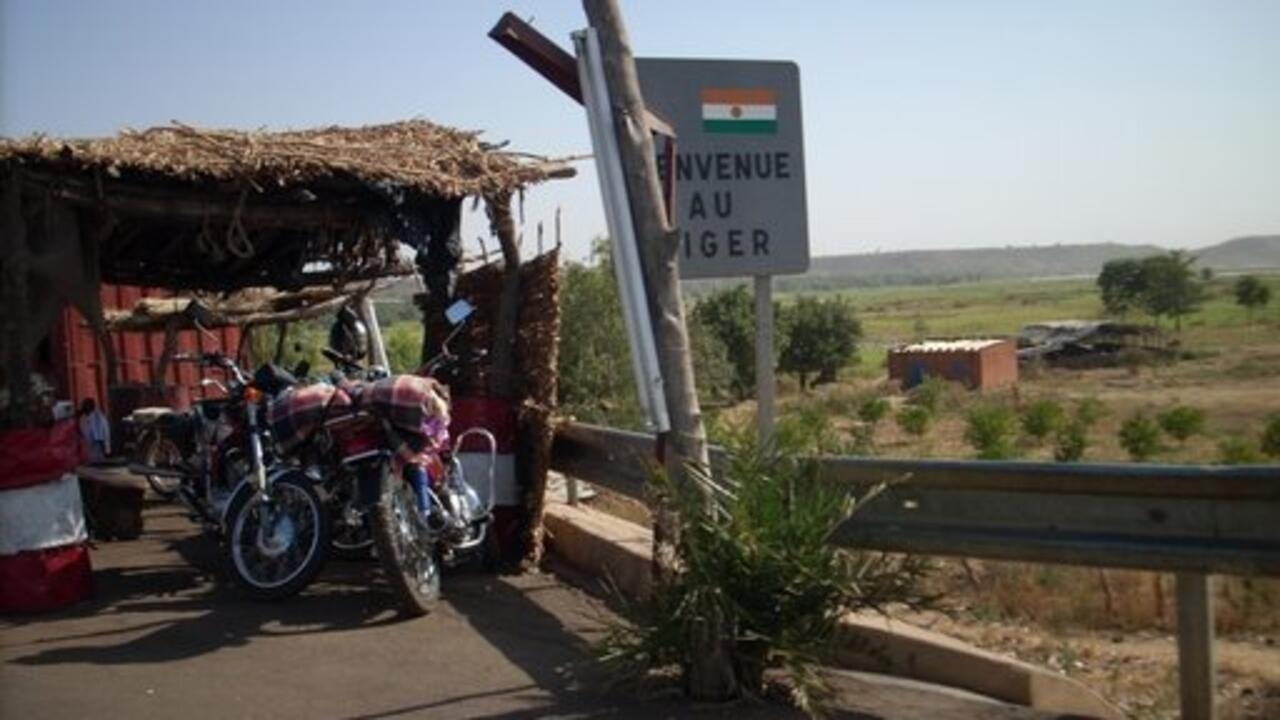 In the spotlight: northern Benin hit by a terrorist attack

Gaya, on the border of Benin and Niger.

In the commune of Karimama, the Monsey district police station was targeted early yesterday morning.

According to information from RFI, a policeman was killed and the police station burned down.

And the situation raises many questions

“Is the north of Benin on the way to being a small Sahel where terrorists inevitably sanctuary?

Indeed, attacks are increasing on the border with Niger and Burkina

"At the beginning of February, nine Beninese were killed, which had caused a securing of the premises by Barkhane who had neutralized dozens of terrorists",

“On April 11, still in the north of border Benin, the GSIM killed five Beninese soldiers, near the Pendjari park.

If yesterday's act has not yet been claimed, it nevertheless proves that this region is no longer peaceful.

Attacks that worry in the region

site  believes that the situation requires

“an unconventional reaction and targeted actions.

And according to specialists, this is the result of the terrorists' desire to extend their hegemony to the coast

"In Benin, the Alert is level 1. This calls for containing the threat, before it goes to level 2, with the installation of terrorist groups on the territory in pockets where the central State would have lost control. ."

"a real challenge launched to the brand new chief of staff of the Beninese army, General Fructueux Gbaguidi, whose elements will have to redouble their vigilance to better deal with jihadism which, extends its tentacles towards the coastal countries of West Africa.

The SMIG will increase by 30%, and therefore go from 40,000 CFA francs to 52,000. This is in any case what is provided for in an agreement reached yesterday between the Beninese government, the three largest unions and employers.

“The Head of State chaired a session with public and private administration workers,

Employers will also have to take out compulsory health insurance for their employees from 1 January.

a breath of fresh air to his compatriots by increasing their purchasing power.

The president is creating a golden opportunity to make peace with a good part of his people who have felt embattled since taking power.

: “In this operation of redemption, not to say reconciliation, the Beninese president should also think of the political class, several of whose leaders are in prison or in exile.

The Malian government accuses the French army of espionage and subversion

The military in power in Bamako denounce the dissemination by the French general staff of videos shot by a drone near a base in central Mali, recently returned by France.

takes up the press release published by the Malian authorities: They

“have noted since the beginning of the year more than fifty deliberate cases of violation of the country's airspace by foreign aircraft, in particular operated by French forces.

One of the most recent cases was the illegal presence of a drone of the French forces, on April 20, above the base of Gossi.

“show soldiers busying themselves around corpses which they cover with sand.

In another sequence, we see two of these soldiers filming the half-buried bodies.

The French general staff assures that they are white soldiers, implying that they are members of the private military company Wagner

We should talk about this case again today and in the days to come.