The Israeli "Pegasus" spy program... Has the magic been returned to the magician?

Israeli journalist and political analyst Shlomo Ganor said that there is an extensive Israeli investigation into the internal use of the Pegasus program, with the aim of finding out those responsible and bringing them to trial. 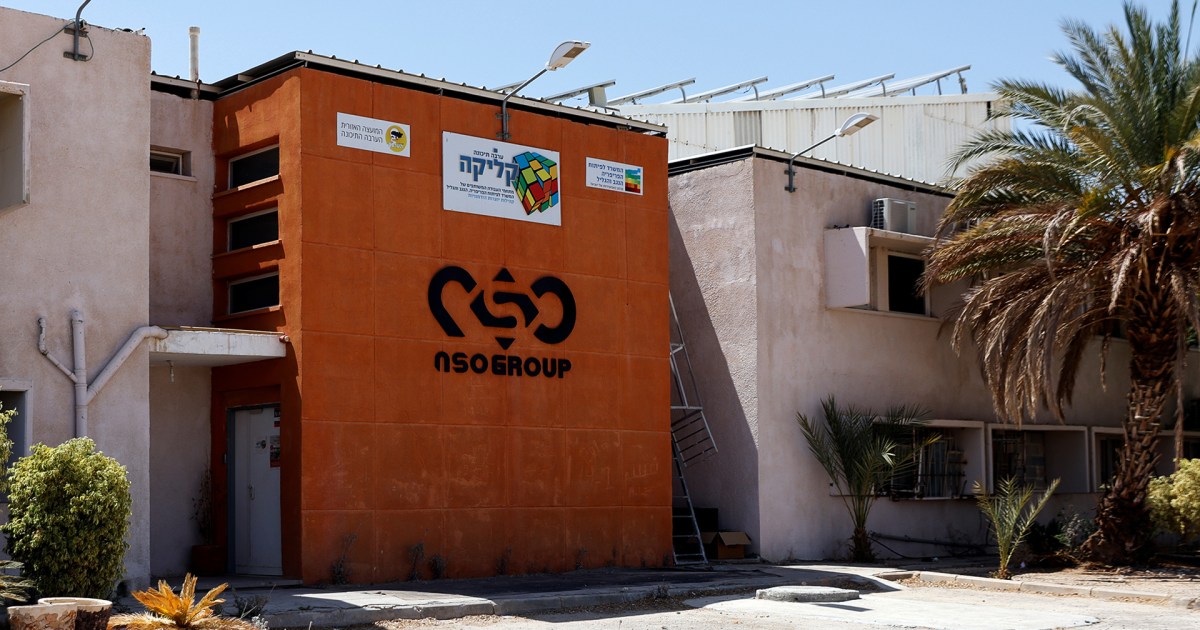 In his speech to an episode of "Beyond the News" program, Ganor explained that there is a meeting chaired by Prime Minister Naftali Bennett, and includes the Ministers of Internal Security and Justice, in addition to the government's security advisor, with the aim of defining the powers and areas of work of the official commission of inquiry. Investigating the use of "Pegasus".

While Ganor ruled out bringing to trial those responsible for using "Pegasus", he stressed the importance of conducting a comprehensive and broad investigation in light of what he described as "a shockwave pervasive in Israeli society" in order to reach the roots of the issue and those responsible, regardless of their position.

Regarding the uproar caused by the use of the “Pegasus” program in Israel, at a time when Tel Aviv sells the program to countries whose governments are described as having a bad human rights record, Ganor said that Israel sold the program to “legitimate regimes with the aim of combating terrorism,” and that it is not responsible. About the use of these software systems, he said.

A week after the Israeli police admitted for the first time to use the “Pegasus” program to spy on citizens and officials in Israel after an earlier denial, Minister of Internal Security Omer Bar-Lev announced the formation of a committee to investigate the hacking of the phones of officials and public figures using the controversial spyware developed by NSO. (NSO) Israeli.

According to the Israeli minister, the committee will investigate whether political parties were behind the hacking of Defense Minister Benny Gantz's phone.

He added that parties in the Likud party denied any connection with espionage, which the minister hinted was an indication of the party's possible involvement in the espionage scandal.

The Israeli radio had confirmed that the police had used "Pegasus" in two thousand investigations during the past seven years.

While Israeli human rights circles condemned the revelation that the police had used the Pegasus program to spy on citizens and activists in Israel, Prime Minister Naftali Bennett described the program as an important tool, but added that it was not intended to trap Israelis, as he put it.

For his part, writer and political analyst Muhammad Al-Minshawi said that the issue of the "Pegasus" program has become very exciting in the American arena, and there is great focus on the history of the "NSO" company that produced the program with various American institutions.

He explained that the company had launched an extensive public relations campaign with the aim of improving its reputation, which was badly damaged after the killing of Saudi journalist Jamal Khashoggi in 2018.

Al-Minshawi expressed his astonishment at the purchase of the FBI and the Central Intelligence Agency (CIA), and that they paid $55 million to this company, which raised great questions in the United States.

He pointed out that the FBI used the "Pegasus" program specifically in the state of New Jersey, which includes large numbers of Arab and Muslim immigrants, noting that there are demands to know who the office spied in the state.