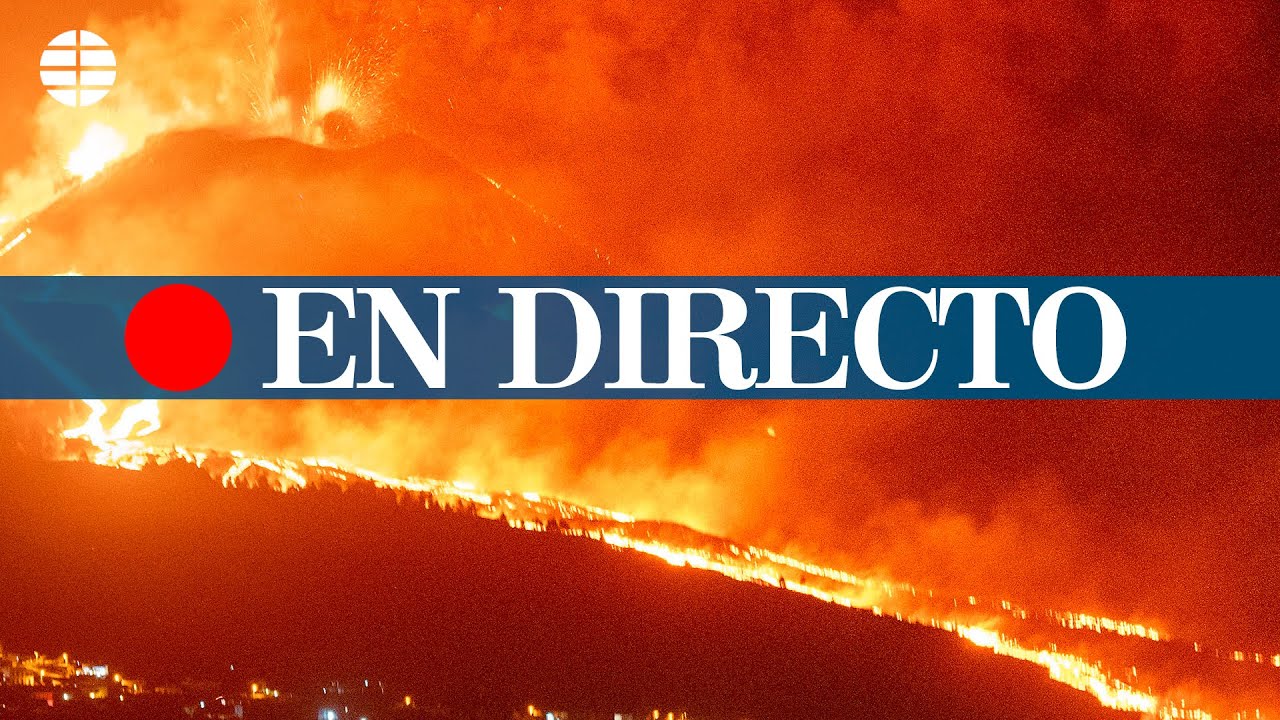 The spokesmen for the

, which can lead to new earth movements that are perceived with an intensity of up to VI.

is being watched with concern

In addition, from the Instituto Vulcanológico de Canarias (

) they point to a strong strombolian activity.

continues at high values, between 1,000 and 29,999 tons per day, although these are figures that reflect a downward trend since last September 23, when they exceeded 50,000 tons.

Increase in seismicity with more than 340 earthquakes

For María José Blanco, scientific spokesperson for the Emergency Plan for Volcanic Risk of the Canary Islands (

), the most striking phenomenon in the last hours within this eruptive process has been the

, especially at intermediate depths, with

more than 340 earthquakes in the last hours

, according to the National Geographic Institute (

), and the one with the highest magnitude an earthquake of 4.8 mgLg and intensity IV located 37 kilometers away.

The lava front is monitored 800 meters from La Laguna

has generated a new cone in the

that emits lava without occupying more territory, as it runs north and to the center of the oldest flows, while the magma front

located 800 meters from The lagoon

The authorities are still concerned about the

by the Military Emergency Unit (UME), which

is "detached" from the old ones

, now stopped 800 meters from the center of La Laguna and that can advance depending on the" push "it receives from the broadcasting center.