Omicron variant of the coronavirus: Are the symptoms more severe? Are the vaccinated protected?

Does Ómicron escape vaccines? It will take a few weeks to answer this question, but the companies that produce the mRNA vaccines are already working on a preparation ... 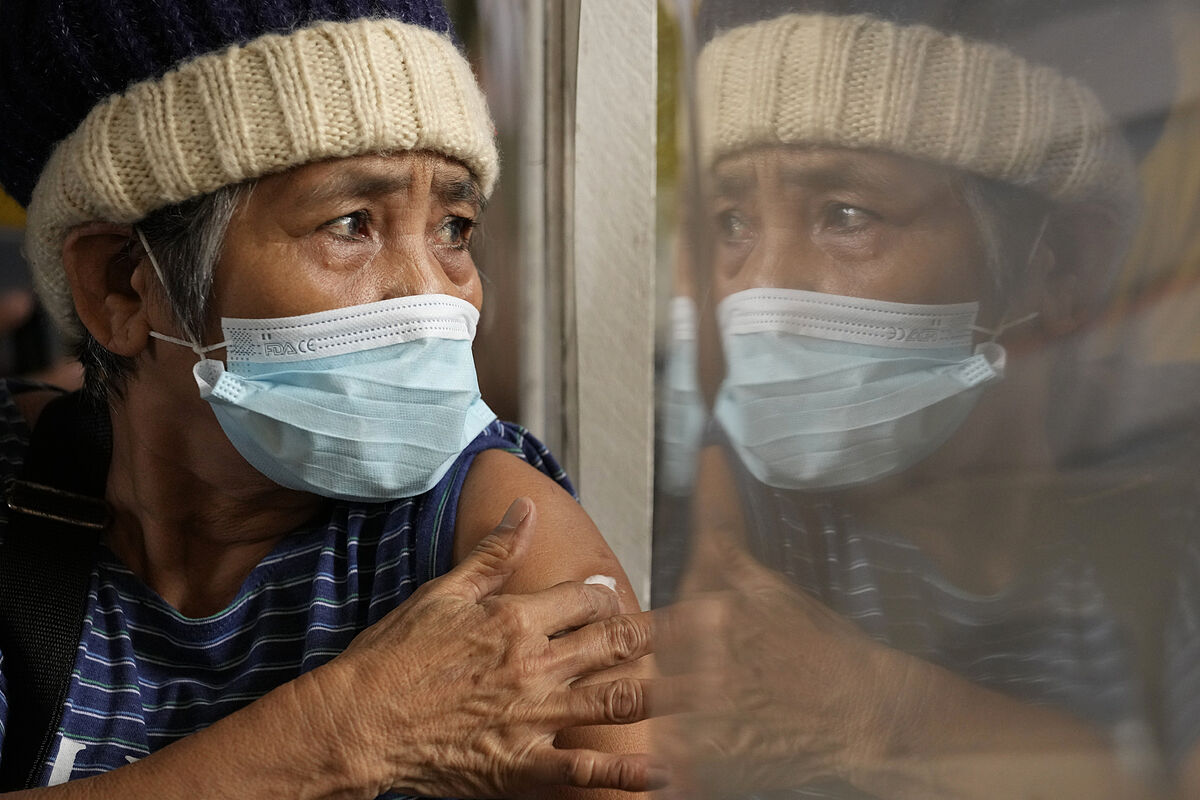 It will take a few weeks to answer this question, but the companies that produce the

working on a preparation

specifically directed against the

, which could be ready,

according to Pfizer, in "a hundred days

consider the possibility that the strain "escapes" the protection offered by

. "It is more likely that the virus partially escapes the immune defense, as has already happened with the Delta variant infection in which the effectiveness of the vaccines has decreased compared to previous variants, but the defense against serious diseases has been maintained. high ", explains

, Professor of Immunology at the Milan State University and director of the National Institute of Molecular Genetics "

"In the case of omicron,

a further decrease in protection against infection is possible

, but it is still a good defense against serious disease."

Are your mutations worrisome?

It is not certain that all mutations are "negative" or that they make the virus more transmissible or pathogenic.

Ómicron has some characteristics common to the Beta and Gamma variants

(those considered more "dangerous"), but to understand the ability of current vaccines to protect against infection and disease,

more data is needed on the protective effect of antibodies and lymphocytes. T

"Neutralizing antibodies inhibit infection by preventing the virus from entering cells, while T lymphocytes are also necessary to protect against the disease, which kills already infected cells - clarifies Abrignani-: neutralizing antibodies mainly recognize the same region "mutated spike that binds to human cells, T lymphocytes instead affect regions of the virus that have no interaction function with human cells and that have remained well conserved compared to previous variants."

Does the third dose protect against omicron?

Yes, because it strengthens the immune response that, as mentioned,

For the fourth dose, a possible omicron-specific vaccine could be used, such as those announced by

Will omicron symptoms be more severe?

Early data from South Africa indicate that, at least in those vaccinated, mild illness occurs. However, it must be considered that the country's population is young, with an average life expectancy of only 58 years.

. "The questions that we will have to answer are three - says Sergio Abrignani -: is it more widespread than the dominant variant (Delta), as it would seem at first glance? Does it induce a more serious disease? Are those vaccinated with the Wuhan strain still protected, at least in part, from serious illness, mild to moderate symptoms and infections?

, president of the Italian pharmacology agency, has pointed out that "there are no scientific reasons for an alarm."

Will new confinements be necessary?

weapon against the coronavirus that we currently have is the vaccine.

It is important that all citizens continue, complete or begin the vaccination cycle.

Has Ómicron developed in an immunosuppressed person?

According to the hypothesis of geneticist François Balloux of University College London, omicron has developed in an immunosuppressed person, perhaps due to untreated HIV / AIDS. This is likely given that the prevalence of HIV / AIDS is very high in South Africa. "

, given that in that situation

can replicate for several months (thus having many opportunities to accumulate mutations) before being eliminated - points out Abrignani -. On the contrary,

vaccines generally do not promote mutations

, as has been wrongly heard in recent months.

The presence of the strong immune response of the vaccine resolves the infection in a few weeks, reducing the number of replications of the virus. "

Coronavirus Prisoners of the persistent Covid: "We are no longer the people we used to be"

Legal chaos of Covid passports in the absence of common guidelines

Health Do colds that your children pass in a mild way 'knock you down'?