Australian Prime Minister Scott Morrison announced on Tuesday that the country is aiming for net zero emissions by 2050. However, he has avoided giving short-term targets, saying that ... 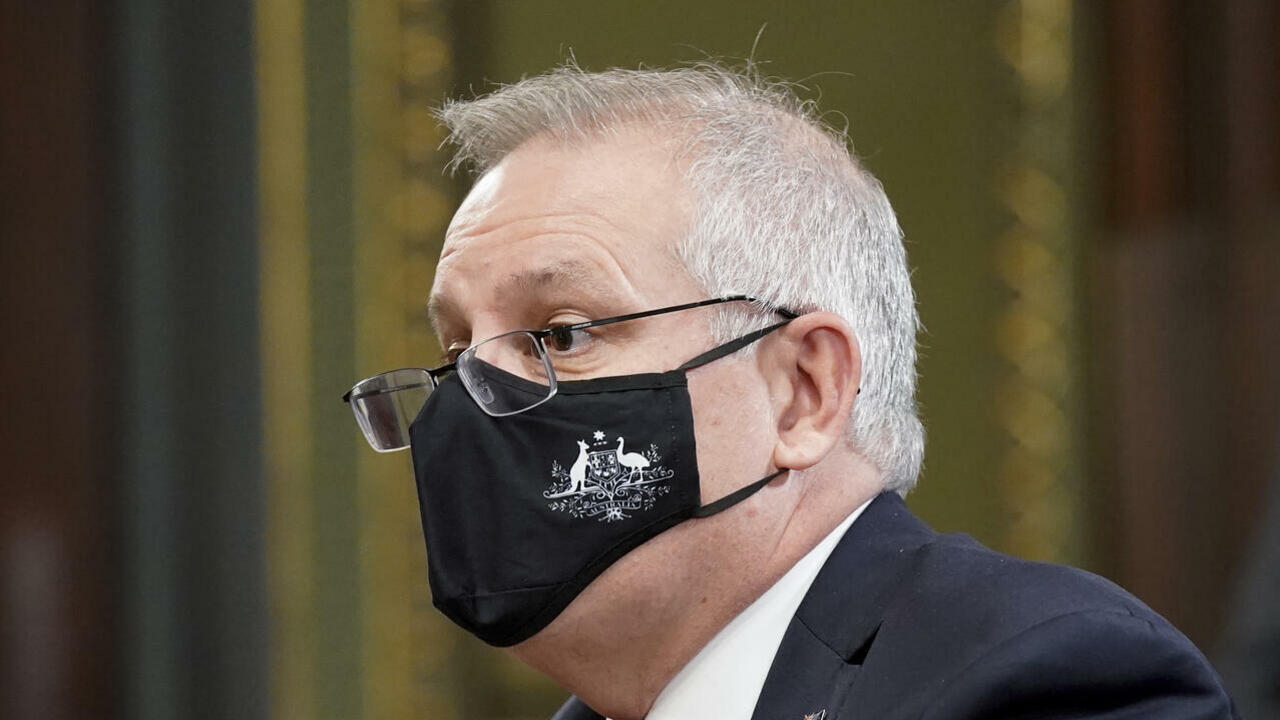 After Bahrain and New Zealand, Australia, a country whose subsoil is rich in coal, announced Tuesday, October 26, to target net zero emissions for 2050 a few days before the United Nations conference (UN) on climate, COP26.

"Australians want a 2050 net zero emissions plan that takes action on climate change and secures their future in a changing world," Tory Prime Minister Scott Morrison said, refusing to step up targets for reducing emissions, however. emissions for 2030, seen as crucial, saying he would strive to keep mines open.

"We want our heavy industries, like the mining industry, to remain open, competitive and adapt, so that they remain viable as long as global demand allows," he wrote in a text published by his office.

Scott Morrison has not disclosed the details of the plan, nor the concessions made to his partners in his coalition in government, long dominated by climate skeptics and pro-coal interests, after weeks of tense internal negotiations.

Australia had already agreed to cut its greenhouse gas emissions by 26-28% by 2030 from 2005 levels, a target Scott Morrison said the country "will meet and beat."

"We won't be lectured by others who don't understand Australia. The Australian way is about how you do things, not whether you're going to do them. It's about getting there. ", he wrote.

"Nor will we break the commitment we made in the last election by changing our emission reduction targets for 2030."

Widely regarded as a climate laggard, Australia is the world's largest exporter of coal, on which much of its electricity generation relies, and has long resisted the adoption of a carbon neutral target. .

Canberra has come under increasing criticism for failing to act sooner, including from its close allies, the United States and Britain, as well as its Pacific island neighbors, who are highly vulnerable to the effects. of climate change.

The commitment for 2050 comes just days before Scott Morrison's departure for COP26, which will take place from October 31 to November 12 in Glasgow.

The conference is seen as a crucial moment in determining global carbon emission reduction targets and combating global warming.

According to the UN, more than 130 countries have set or are planning to set a target of reducing greenhouse gas emissions to a net zero level by 2050, a target the UN considers "imperative "to preserve a livable climate.