The scholar Ramón Andrés (Pamplona, ​​1955), a man of firm and silent erudition, has spent three decades dedicated to raising an essay project where music, ... 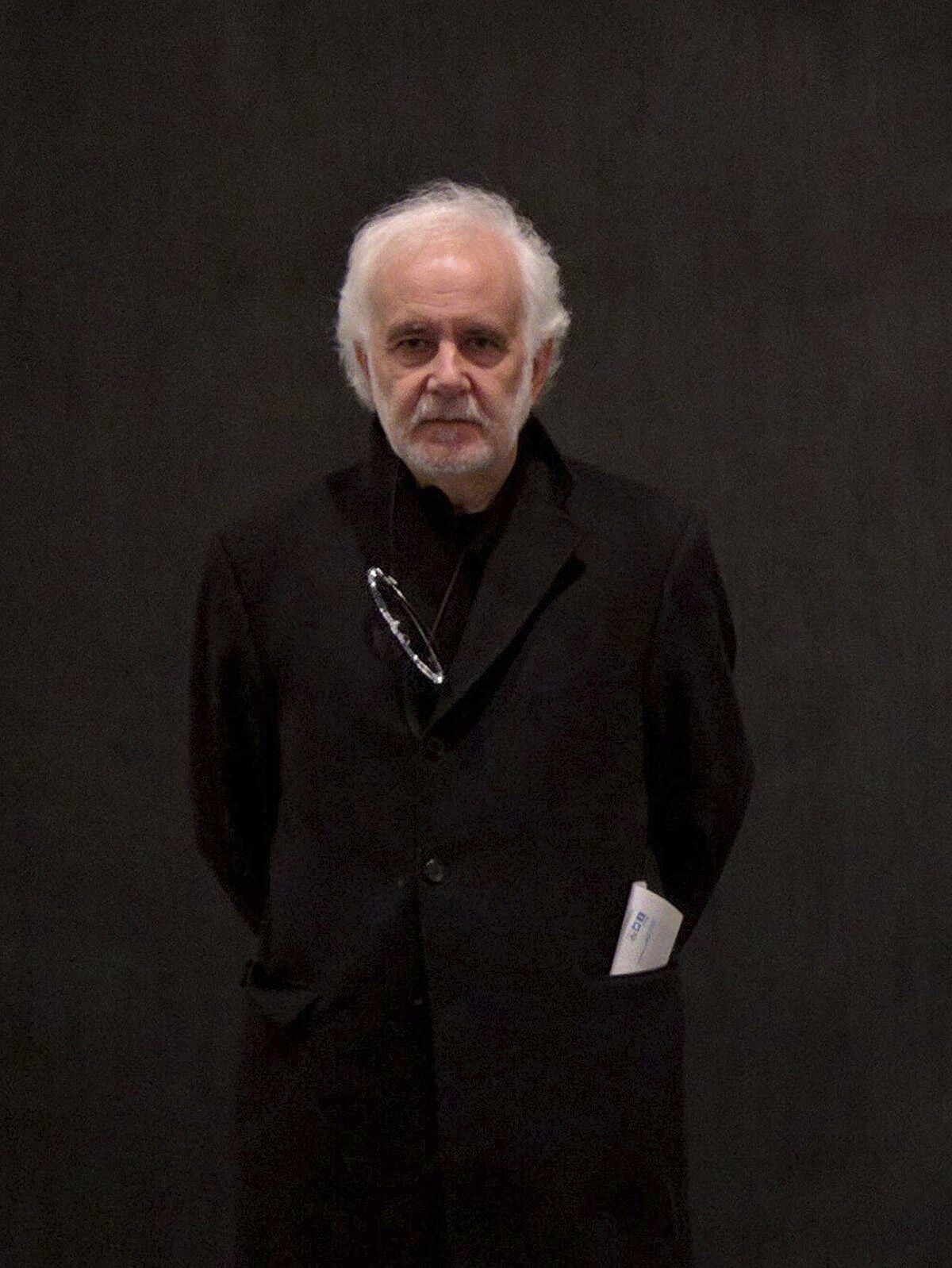 The scholar Ramón Andrés (Pamplona, ​​1955), a man of firm and silent erudition, has spent three decades dedicated to raising an essay project where music, thought and reflection coexist with poetry, with listening, with observation. Andrés's books are celebrations of a wisdom that does not seek the nervousness of focus or fame, but rather

the clarity of intelligence, complicity, and refined discussion

. And on this path he has worked on an unusual, necessary, sharp, deep and surprising work:

Philosophy and Consolation of Music

, published by the Acantilado publishing house. A volume with something monumental, not so much because of the pages but because of the highly sophisticated knowledge that it keeps inside.

For this work, Ramón Andrés receives the National Essay Award convened by the Ministry of Culture and endowed with 20,000 euros. In his work there is always something that goes further: the result of a search through the recesses of history

until reaching the mythology of contemporary man

. It is a way of seeking an explanation of what we are. To why we are what we are. And in this case he talks with the authors of the past and traces in a new way in our language a history of the philosophy of music.

It is a wise and close text where the author defends that writing about music is not only a way of prolonging consolation, but is also a way of preserving our inalienable reserve of freedom. In this sense, the jury highlights the work chosen "for uniting music and poetry in dialogue with Antiquity and attracting readers of different signatures. It is a study that shows that hearing and intellect are inseparable and shows the sacred relationship between philosophy and music. It is a loosely written encyclopedic work that underlines the humanistic reverberation of music from the pre-Socratics to the Enlightenment. "

For the first time in the history of the award, it is awarded to a monumental book focused on music. Ramón Andrés was a professional musician, and between 1974 and 1983 he performed medieval and Renaissance repertoire throughout Europe, a training that has allowed him to delve into the history of thought from the perspective of musical language. But his curiosity and knowledge go further, as he shows in books such as

Semper dolens. History of suicide in the West

. He also has an intense poetic work underway. In some of his verses of now there is the truth of always: "

Do not abide, do not fear and remember: what belongs to you, destroys you

"It's a beautiful lesson for days like these when no one is safe from a lifetime surrounded by political gossip.

Literature Preview of 'Billy Summers' by Stephen King: "Essentially considered a garbage dump with a gun"