A Chinese court has sentenced a man to death after he was convicted of killing his ex-wife by burning her during a live broadcast on the Internet. Thousands of people to count 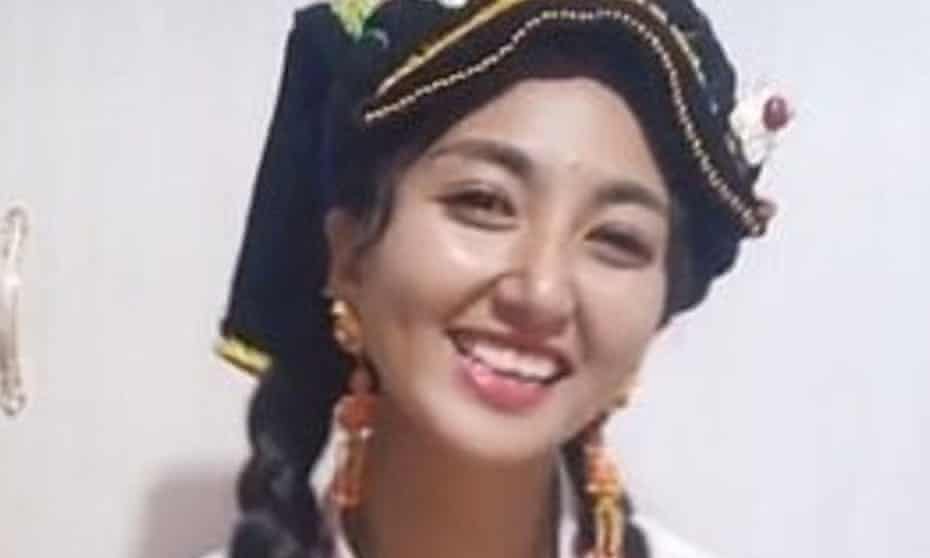 A Chinese court has sentenced a man to death after being found guilty of killing his ex-wife by burning her during a live broadcast on the Internet.

According to Russia Today, the victim, Lamo, was very popular on the Douyin application, a Chinese version of the Tik Tok application, and has thousands of followers for not using cosmetics in her clips.

Lamo complained to the Chinese police several times about her husband's mistreatment of her until she was able to separate from him, and after the divorce she was giving a live broadcast on the Internet, and her ex-husband suddenly broke into the photo, poured gasoline on it and set it on fire.

Two weeks after the incident, Lamo died of severe burns to 90 percent of her body, and her husband was convicted of the murder and the court sentenced him to death.