Cartarescu, Murakami and Ulitskaya, favorites for the Nobel Prize in Literature

The Romanian writer Mircea Cartaresciu is the first favorite of the bookmakers two days before the awarding of the Nobel prizes for Literature, which will be announced on Thursday, ... 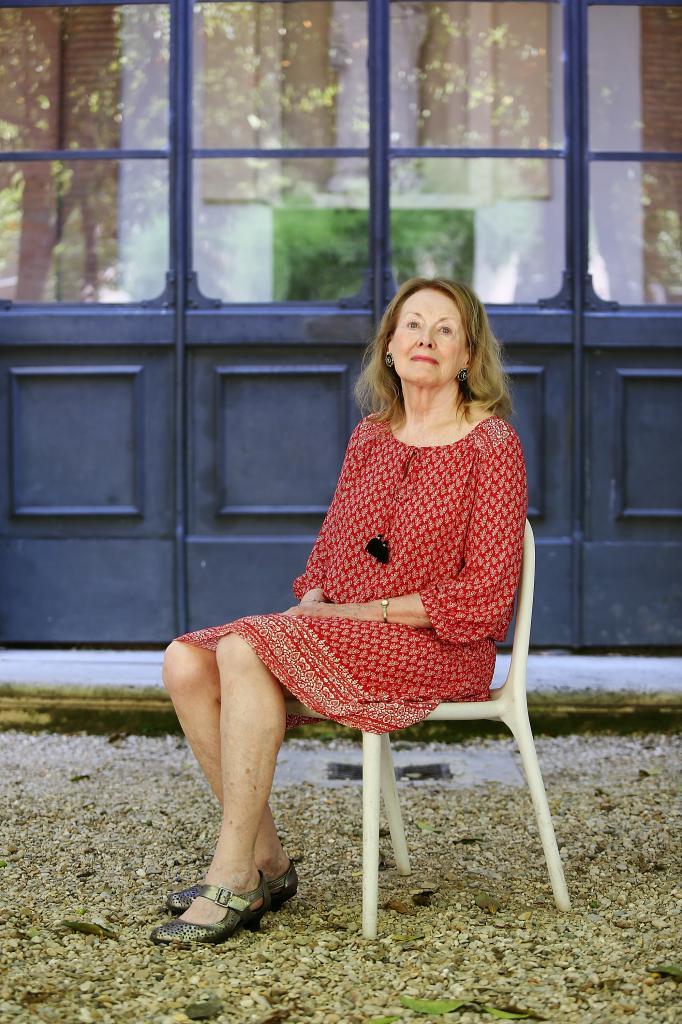 The Romanian writer Mircea Cartaresciu is the first favorite of the bookmakers two days before the awarding of the Nobel Prize in Literature, which will be announced on Thursday, in Stockholm, at 1:00 p.m.

appears alongside his Japanese colleague Haruki Murakami among the most

Among the 10 favorites are four women and nine novelists.

Along with them, the list of favorites includes Chinese, Norwegians, French, Hungarians ... and a Spaniard, Javier Marías, placed in a remarkable seventh place.

His narrative books are variations of an expressionist, obsessive and highly poetic chronicle of the Kafkaesque period of socialist totalitarianism in his country.

He mixed the keys of sentimentality and pop culture with the literature of Japan: jazz, the Beatles, lightness, lack of love ...

Before being a novelist, he was a film scriptwriter.

His texts are challenges of post-Soviet Russia, loaded with psychology, in the style of the classics of his country.

From his academic activity, he has taken the tradition of classical mythology and adapted it to the contemporary world.

A book: 'Autobiography of Red'

He is the great chronicler of the political emancipation of Africa.

He began his career writing in English but abandoned it for his native language, Gykuyu,

Almost minimalist narrator of the experience of the working class and women in her country during the (apparently) glorious 30s.

He began his career in the ashes of the counterculture with novels of disenchantment and independence.

The maid's tale made her a world celebrity.

A book: 'The blind murderer'

His novels cover the oral history of African communities in the Caribbean.

In addition, he has several memoir books that narrate the years of decolonization.

Author of complex novels, between dystopia, Kafkaesque nightmare and philosophical reflection, which portray the decadence of his country in the 20th century.

Former photojournalist who took refuge in literature after the Soviet invasion of his country.

Nadas is also a link to the great psychological novel of the twentieth century.

The book of remembrance

Author of short novels of almost poetic writing that explore the relationships between mothers and daughters, exile and decolonization.

A book: 'A little place'

The great narrator of the confusion of the late twentieth century appeared as a continuation of the work of Thomas Pynchon obscured by the language of advertising and the media.

Prolific author, writer of stories that are often brief, urban, furious and full of references to youth culture, at the height of the great realistic novel of her country.

The daughter of a dissident family, her short texts also contradict the realistic literary tradition of her country through speculative fiction.

The great cult writer of his generation: elusive, partly indecipherable, psychedelic and chaotic ... His books are the highly saturated and caustic portrait of the 20th century counterculture.

A book: 'The rainbow of gravity'

Author of highly poetic pieces, often experimental, in which the characters are pushed to the limit while still receiving a compassionate look.

Very classic narrator of cosmopolitan and sophisticated stories that illustrate the entry of Spain into democracy and European normality.

Their stories appear to be amoral essays of the contemporary world, from sexuality to inequality, but they hide sad stories of loneliness.

A book: 'Expanding the battlefield'.

His novels have captured the tear of the Mao years and the survival of feudal structures in communist China.

The early part of his career is marked by a minimalist sense of language.

Later, after arriving in the United States, Simic is carried away by the chaos of real life.

A book: 'The world is not ending'

The 3,500 pages of 'My Fight', his series of six memoirs, were the great literary affair of the last decade: wounded souls, intense stories, outbursts of violence and sweetness, self-absorption and modern quixoticism ...

LiteraturePaul Auster: "We have returned to the trenches of the most outdated capitalism"

LiteratureBook Fair: from Antonio Gala to 'Sapiens', how the list of best sellers has changed in the 21st century