A video clip of a powerful lightning bolt was documented as it struck a lamppost in Qingdao, Shandong Province, east China, one by one until the total number of strikes reached 11 within a few seconds. shake 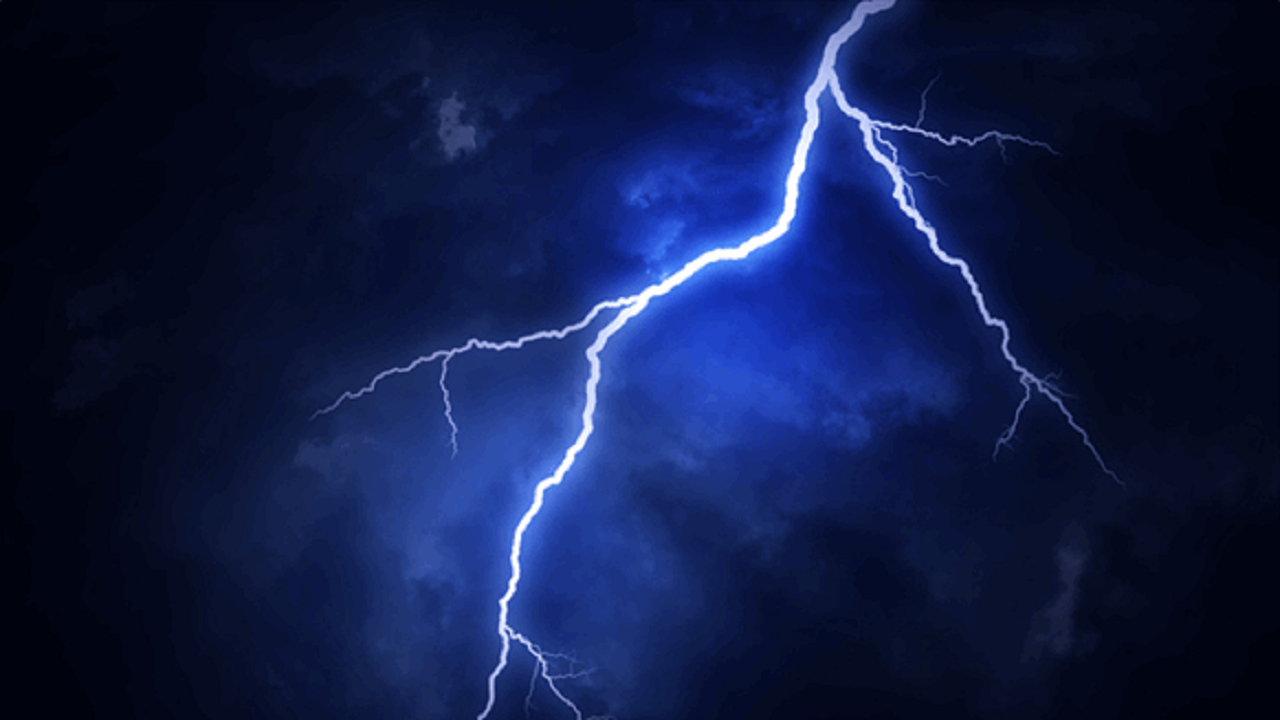 A video clip documented a powerful lightning bolt striking a lamp post in Qingdao, east China's Shandong Province, one by one until the total number of strikes reached 11 within a few seconds.

A resident of the area was able to record the video clip from his workplace in the same neighborhood, and the man was surprised by the effect of the lightning bolt, so he pulled out his phone and stood next to the window to document the successive strikes.

The video clip received a wide reaction, and cynics said, "The lamppost is not at all lucky because it received one blow after another."