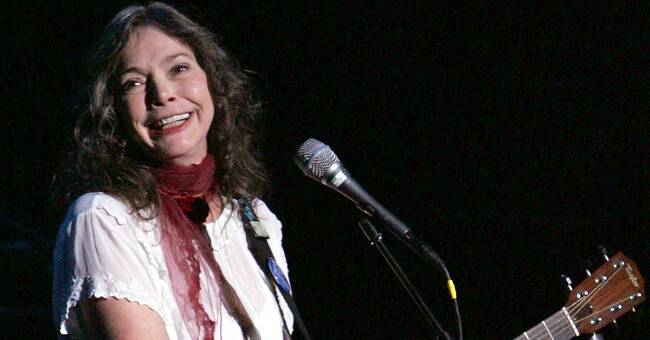 Nanci Griffith, who had a long career in country and folk music, is behind songs such as "Love at the five and dime" and "Outbound plane".

She herself called her style of music "folkabilly".

Griffiths management company Gold Mountain Entertainment says that the singer died on Friday, but did not want to state the cause of death, writes Variety.

"It was Nanci's wish that no further formal statement or press release be issued one week after her death," the company said in a statement.

During her career, Griffith collaborated with artists such as Emmylou Harris and Lyle Lovett.

In 1993, Nanci Griffith won a Grammy for the album "Other Voices, Other Rooms", in the category of best contemporary folk album, reports AP.