7 billion neighbors - Living in a "too perfect" city: Tokyo

This week, 7 Billion Neighbors takes you in their suitcases to explore cities around the world. Town planning, society, transport, leisure: from Kigali to Tokyo via Medellin, the corresp ... 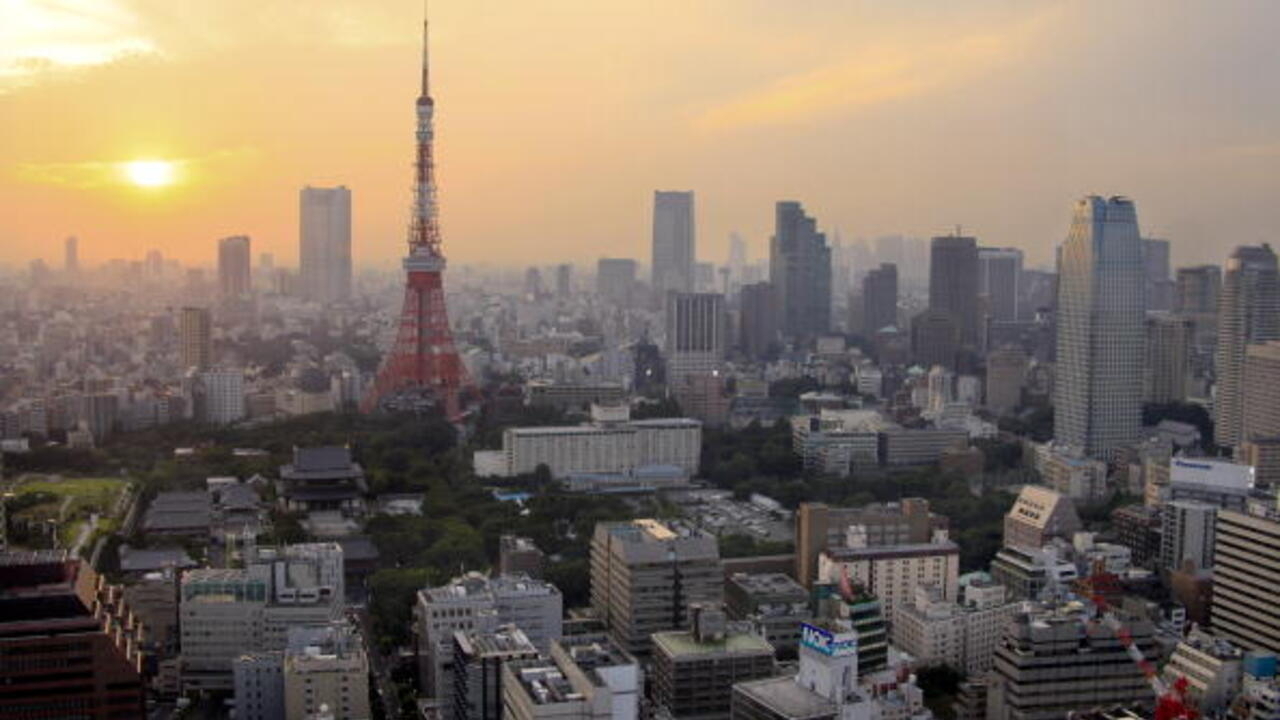 Living in a "too perfect" city: Tokyo

General view of Tokyo the capital of Japan (illustrative image).

This week, 7 Billion Neighbors takes you in their suitcases to explore cities around the world.

Town planning, society, transport, leisure: from Kigali to Tokyo via Medellin, RFI correspondents and our guests present the daily life of our neighbors.

Ringo Sheena is a major figure in the Japanese music scene of the 2000s. Born in 1978, her piece

released when she was only 19 years old.

The title means "The Queen of Kabuki-cho", Kabukicho being the district of Tokyo best known for its nightlife and adult entertainment ...

Teen is the new Japanese phenomenon.

In October 2020, aged only 17, she released her first single

, which has reached over 166 million views on Youtube ... Ado sings, or rather shouts, the teenage rebellion, the anguish and the opposition of youth against the model proposed by society.

has become a phenomenon of Japanese pop culture that reaches far beyond fans of the young singer: parents and schools have reportedly expressed their concerns about the song which incites too violent a rebellion.

The track has inspired a social debate in Japan, between those who understand it and those who care.

YOASOBI is a Japanese pop duo composed of Ayase (composition) and Ikura (vocals and lyrics).

The group writes their songs inspired by new and small texts published by their fans on their label's website.

Yoru ni Kakeru is their first single, based on Mayo Hoshino's short story

The success was immediate on social media, and the song landed at the top of the list of the 100 most listened to Japanese songs.

Around the world with correspondents in Japan, Israel, Brazil and Latvia

Covid-19: Japan extends state of emergency, a week after the start of the Olympics

"The Japanese mafia is neither archaic nor anachronistic in modern Japan"