The scientific director of the Hydrometeorological Center, Roman Vilfand, said that in the center of European Russia the nights will be warm and the air temperature will rise. 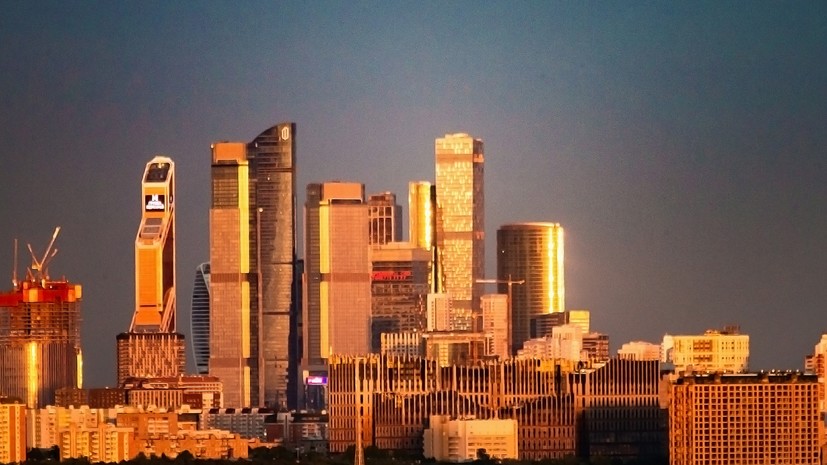 “Moscow has good summer weather,” Vilfand said in an interview with RIA Novosti, noting that the warmth of the air fully meets the climatic norms of daytime temperatures.

"This temperature background will remain until the end of the week and even on Monday, August 2," - said the forecaster.

According to him, this forecast for the capital region can be applied to the entire center of European Russia.

Earlier, the chief specialist of the Moscow meteorological office, Tatyana Pozdnyakova, in an interview with RT, spoke about the weather in Moscow and the Moscow region at the weekend.

Marina Makarova, senior researcher at the Hydrometeorological Center, commented on the formation of haze in Moscow and the Moscow region.