The health authorities in the United States announced today that vaccinated Americans should put the muzzle again in high-risk indoor places. 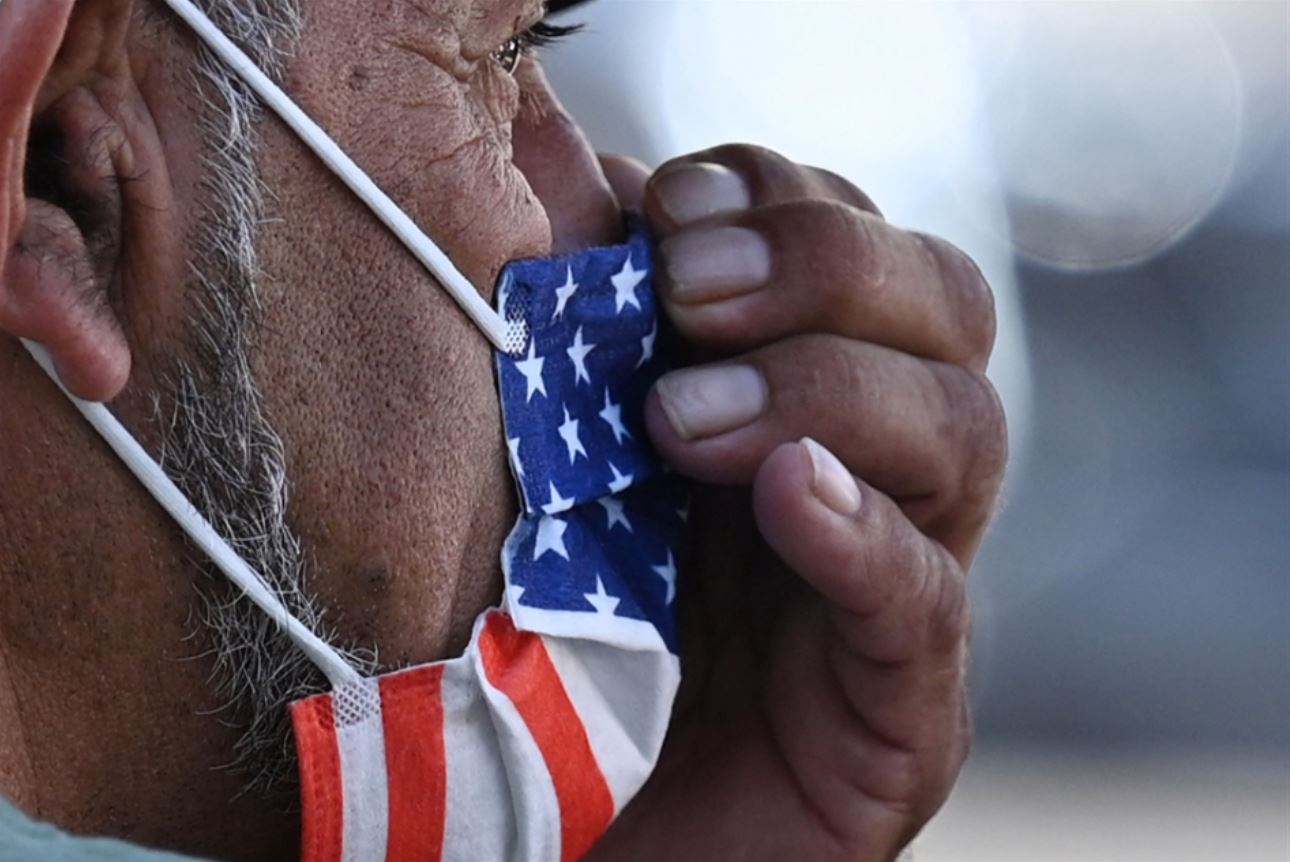 The health authorities in the United States announced today that vaccinated Americans should put the muzzle again in high-risk indoor places.

The new recommendations come at a time when infections are increasing due to the outbreak of the most contagious mutant Delta, and foci have been detected in a number of regions, which has slowed the pace of the vaccination campaign.

"In areas where transmission of (Covid-19) infection is significant, health authorities recommend fully vaccinated individuals to wear masks in indoor public places," said Rochelle Walensky, director of the Centers for Disease Prevention and Control, explaining that these new instructions have become necessary in light of the rapid spread of the delta mutant in United State.

Walinsky said that the effectiveness of vaccines against the mutant Delta is great, but new data "indicates that in rare cases, some of the vaccinated may be carriers of infection and cause transmission of the virus to others."

She described this new data as "alarming and compelling an update of our recommendations."

According to the latest data from the Centers for Disease Control and Prevention, most of the southern regions of the United States have a steady or large outbreak, while the northeastern regions, where vaccination rates are highest, have the highest average outbreak rates.

Walinsky said that the Centers for Disease Prevention and Control will recommend making masks compulsory in schools for teachers, staff, students and visitors, regardless of the vaccination status of people.

Recently, the Centers for Disease Prevention and Control defended a recommendation it issued in May, which considered that vaccinators are not obligated to wear masks in closed places in most cases, with specific exceptions that include shared transportation and hospitals.

However, the number of injuries is currently increasing due to the delta mutant, which now accounts for about 90% of injuries.

The last weekly average of daily injuries exceeds 56 thousand, which is similar to what was recorded in April.

49% of the population of the United States is now fully immunized, but the vaccination campaign is witnessing a great discrepancy according to the political orientations of the regions, especially between those that are liberal and conservative.

Vaccination is "a solution to a problem caused by the large unvaccinated population," said Eric Sayo-Pina, director of public health at Northwell Network.

A study recently published by the journal "Virological" showed that the viral load shown by the first tests of people with the delta mutant is 1,000 times higher compared to the first tests conducted during the first wave in 2020.

Thus, the mutated rapidly multiplies inside the infected person's body, and those infected with it spread much larger amounts of the virus, which increases the chances of transmission.

And last month, Israel re-imposed the mandatory wearing of masks, only ten days after its abolition, due to the Delta variant, the same steps taken by US local authorities, including Los Angeles County.