Identity Politics in the Theater: The End of the Intendant System

Accusations of sexism and racism shake German-speaking theaters. Your bosses find it difficult to explain or even step back. Has the time of the almighty directors run out? 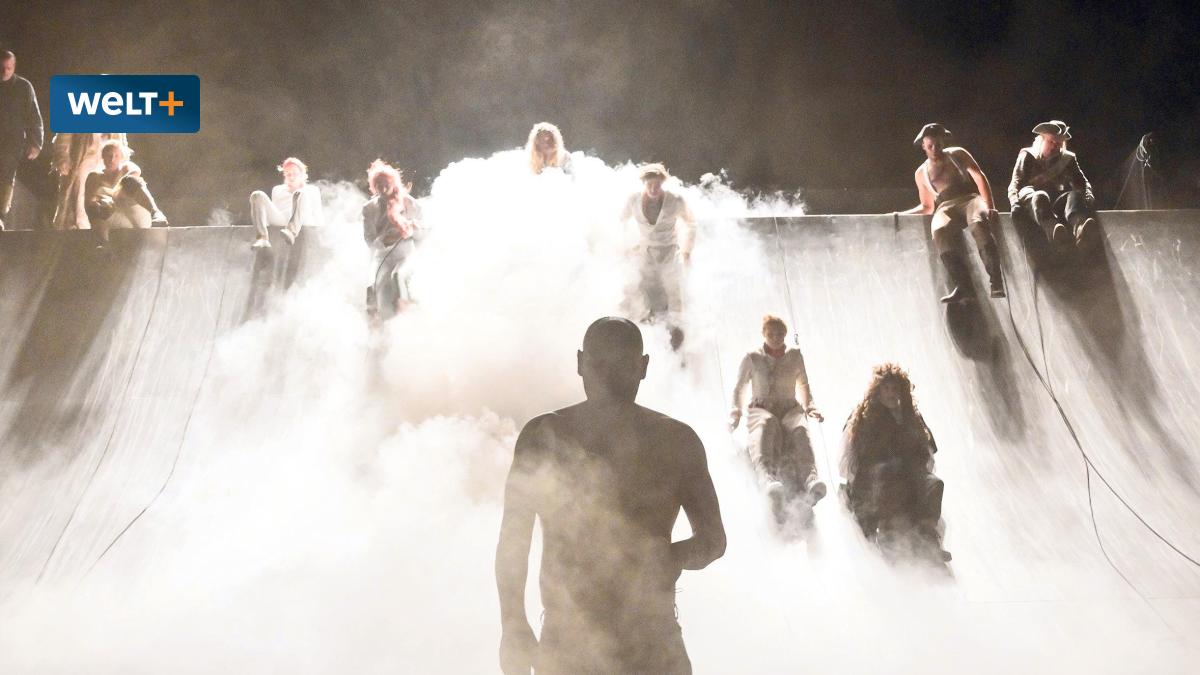 You'd think that nothing would be going on in German theaters during Corona. Are you kidding me? Are you serious when you say that. The stages lie idle, but things are happening behind the scenes. After allegations of sexism, director Klaus Dörr recently had to go to the Volksbühne in Berlin. And in Düsseldorf, after the bitter complaint from actor Ron Iyamu that the theater was a refuge of structural racism, the artistic director Wilfried Schulz had little else than a helpless “mea culpa”. According to Iyamu, the director Armin Petras called him “slave” in late summer 2019 during rehearsals for “Danton's death”, in which Iyamu played the role of the former slave Toussaint Louverture. This also inspired fellow actors to commit racist attacks. One is said to have held a carpet cutter to his crotch after a rehearsal and said:"When do we cut the eggs off the N-word?"