It was actor and director Albert Dupontel who dominated the prestigious French Cesar ceremony on Friday with seven awards including best film for "Adieu les Cons". The evening has, in or ... 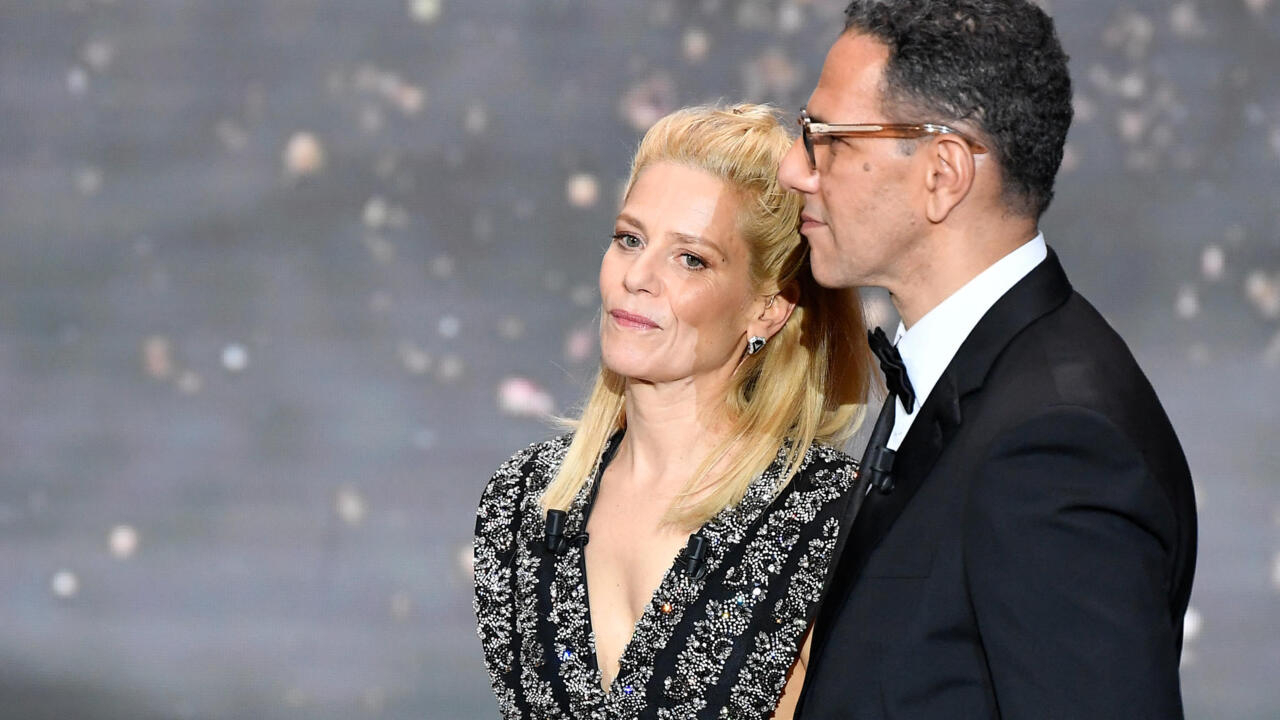 The Césars rewarded the absurdity and the grinding humor of Albert Dupontel, during the 46th ceremony of the César.

The king of French humor won for the first time at age 57 seven trophies in total: for "best film", "Adieu les Cons", best director, best supporting actor (Nicolas Marié) and was the choice high school students while the actor and director shone by his absence Friday night at the Olympia.

The big disappointment of the evening will probably be Emmanuel Mouret, who left favorite with 13 nominations for "The things we say, the things we do" and leaves empty-handed, just like François Ozon ("Summer 85"), used to to be named and ... to leave empty-handed.

As for the performers, Laure Calamy was rewarded for "Antoinette in the Cévennes" and her character of a beginner hiker, accompanied by a donkey, who enchanted the crowds between the two confinements.

Sami Bouajila, he won the César for best actor for "A son", by Mehdi Barsaoui, where he plays the role of a torn father.

"I often have the impression that the roles choose us, more than we choose them," he said on receiving his award, explaining how the filming in the Tunisian desert had reminded him of the childhood stories of his own father.

President this year of a long-awaited ceremony on diversity issues, the latter opened the festivities by stressing that "the profession is changing".

"The rules of the game are changing, not to stop the game, but to play a tie this time around," he said.

The first, best male newcomer, is the author, director (with John Wax) and main actor of "Tout Simply Noir", a comedy that attacks racist stereotypes.

This cinematographic UFO which, according to him, speaks "above all of humanity" has hit the screens.

"Each generation must find its mission, accomplish it or betray it," said Jean-Pascal Zadi, receiving his prize, citing thinker Frantz Fanon.

For the Caesars, a flagship institution of French cinema for a long time undermined by accusations of self-esteem and opacity, which had finished wrecking last year during the coronation of Roman Polanski, this appointment is very symbolic.

Especially since it came just after that of Fathia Youssouf, crowned at only 14 years old, for "Mignonnes", a film about adolescence in Paris, between the traditions of a Senegalese polygamous family and social networks.

Parity, on the other hand, remains a distant horizon in the charts.

"Give us back the art, Jean"

In addition to these questions, the big concern of the evening was obviously the health crisis, and the stage served on several occasions as a platform to cry out the despair of the world of culture.

"No culture, no future" on the stomach, "give us back the art, Jean" on the back: the actress Corinne Masiero, alias Captain Marleau on the small screen, made an impression by removing a skin suit from Bloody donkey, finding himself completely naked on the stage to present the prize for the best costume.

"Now, we're like that, all naked," she said, used hygienic tampons in the ears, wishing to support in particular the intermittents of the show.

"My children can go to Zara and not to the cinema ... It is incomprehensible! We need a political will for the cinema to continue to evolve, you must bear this responsibility as minister", also declared Stéphane Demoustier by receiving the César for best adaptation for "The girl with the bracelet", for the Minister of Culture Roselyne Bachelot.

This one, present but not in the room because of the sanitary protocol, had sent on his arrival "a message of hope": "We are in the process of building with the sector the conditions for reopening of rooms", had- she assured.

The 46th César ceremony was also an opportunity to pay tribute to missing artists, including Jean-Pierre Bacri, who died in January.

In order to rediscover a little the sense of celebration, the Splendid troupe was awarded a César anniversary.