In Moscow and the north-western regions of Russia, the weekend is expected to be 2 ° C ... 8 ° C below the climatic norm. This was stated by the scientific director of the Hydrometeorological Center Roman Vilfand. 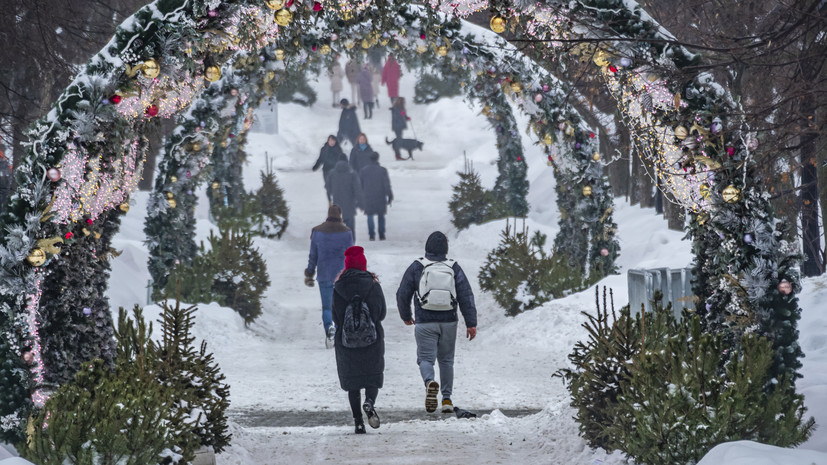 “During the working days, the temperature in Moscow is predicted to be higher than normal, but from Saturday it will be lower than normal.

Wilfand noted that on Sunday the temperature decrease will slow down, then a cold snap will come again.

The negative anomalies will affect the entire northern half of the European territory from Saturday, ”he said.

The forecaster noted that in the Northwestern Federal District and in the north of the Urals, the temperature will be below normal by 4 ° С ... 8 ° С.

Wilfand said that from Sunday, the abnormal cold will spread to almost the entire European territory of Russia.

“The only exception will be the Rostov region, Stavropol and the regions located on the Lower Volga.

The temperature will be around normal there, ”he explained.

Earlier, the chief specialist of the Moscow meteorological office, Tatyana Pozdnyakova, in an interview with RT, spoke about the weather in the metropolitan region in the next few days.