According to the police, an arrest warrant for murder was issued against the alleged gunman in Trier. A specially set up information telephone is switched off again, but witnesses can still upload photos and videos on a notification portal.

After the rampage in Trier with five dead, an arrest warrant for murder was issued against the 51-year-old suspect.

The judge decided on Wednesday, as a police spokesman in the Rhineland-Palatinate city said.

The man comes into custody.

Because of indications of a possible mental illness, placement in a closed psychiatric facility was also an option.

At first it remained unclear whether the man gave information about his motive during the presentation to the judge.

It had previously become known that the urgent suspect had testified.

"He's talking to us," said a police spokesman on Wednesday morning.

However, no information could be given about the content of the statement.

According to the public prosecutor's office, there are indications of a possible mental illness in the man.

According to the Interior Minister of Rhineland-Palatinate, Roger Lewentz (SPD), no letter of confession from Trier's gunman has been found.

The investigation now depends on the interrogations and the willingness of the suspect to disclose his motives, said the SPD politician on Wednesday on Deutschlandfunk.

"We hope so." At the moment, the investigators assumed that the gunman acted without any organized background.

There is also no further evidence of a political motive.

"You have to wait and see what the further interrogations will reveal," said Lewentz.

In the evening, the emergency services were still present in Trier city center

A specially set up information telephone has meanwhile been switched off again, but witnesses could report to the police at a different number.

In addition, the police asked people not to share photos and videos on social media, but to upload them to a portal set up for this purpose.

The cordon off of large areas of the city center had been lifted on Wednesday night.

"The city is free again," said a police spokesman in the morning.

There will be further investigations in the city, but no barriers are required.

The tracks in the pedestrian zone were secured on Tuesday until late in the evening.

After that it was cleaned and tidied up, everything was free again at around 1 a.m.

According to the previous investigations, the man had run over people in the Trier pedestrian zone in a high-powered SUV on Tuesday afternoon.

About four minutes after the first emergency call, police officers were able to arrest the driver.

The act of a 51-year-old from the Trier-Saarburg district is classified by the Trier public prosecutor's office as multiple murder, attempted murder and dangerous bodily harm.

The vehicle was towed away

According to the current investigations, there are no indications of political or religious motives for the man who was born in Trier.

The suspect is German, the "Bild" newspaper names him as Bernd W. He was drunk at the time of the crime, he was found to be 1.4 per thousand.

According to Interior Minister Lewentz, the act would have been difficult to prevent.

“If the car becomes a murder weapon, then it is difficult as a state to say that we can prevent that 100 percent.

No, we can't, ”he said on Deutschlandfunk.

"How do you want to prevent something when a person decides to get into the car and specifically attack people."

“A pedestrian zone is only passable because there are of course a lot of shops there that constantly receive delivery traffic.” These areas should also be open to emergency vehicles.

The minister was also very concerned the day after the crime, with five fatalities and many injured.

"Nobody can ignore this, of course also no interior minister." 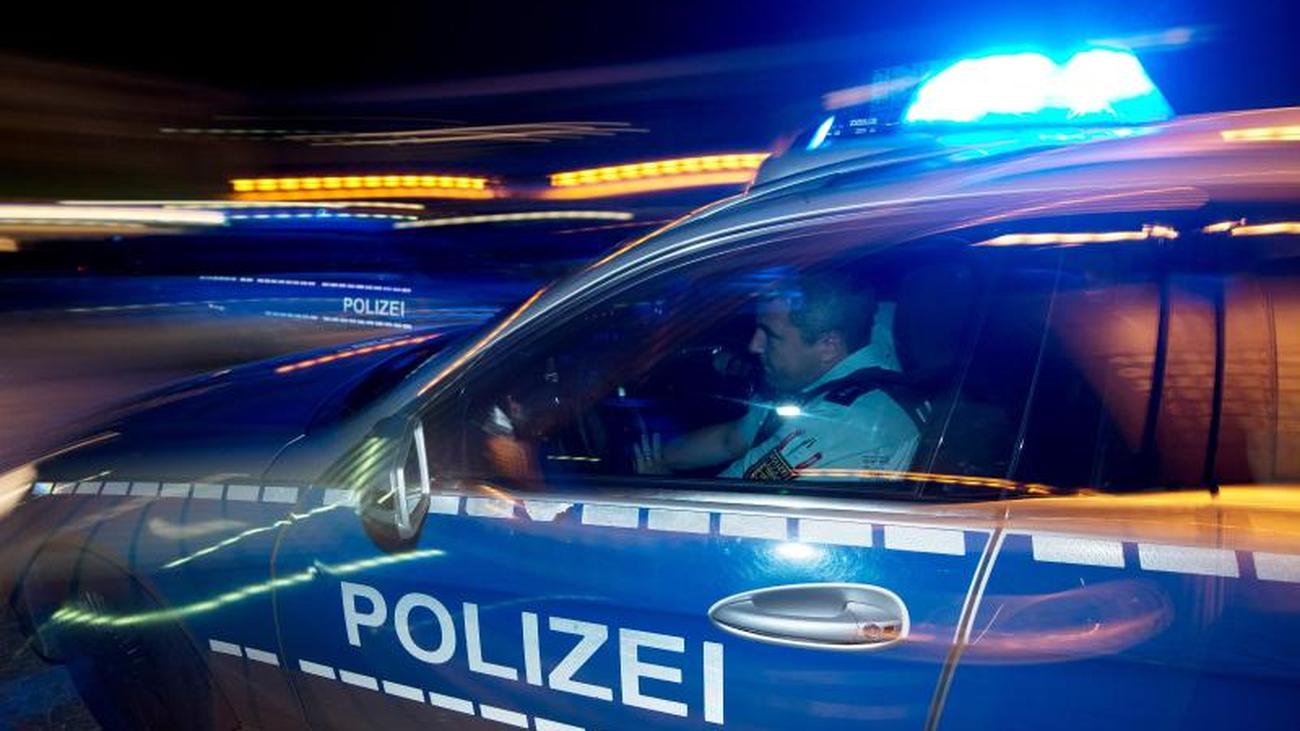 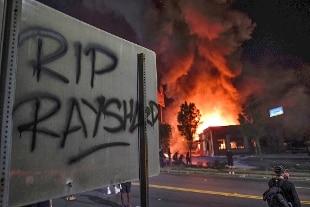 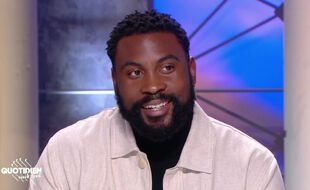