On November 30, the Intermediate People’s Court of Yancheng City, Jiangsu Province and the 7 basic people’s courts under its jurisdiction, including Xiangshui, Sheyang, and Binhai, dealt with 22 cases involving the "3.21" mega-explosion accident of Jiangsu Xiangshui Tianjiayi Chemical Co., Ltd. Criminal cases were publicly pronounced at the first instance, and 7 defendants and 53 defendants were

On November 30, the Intermediate People’s Court of Yancheng City, Jiangsu Province and the 7 basic people’s courts under its jurisdiction, including Xiangshui, Sheyang, and Binhai, dealt with 22 cases involving the "3.21" mega-explosion accident of Jiangsu Xiangshui Tianjiayi Chemical Co., Ltd. Criminal cases were publicly pronounced at the first instance, and 7 defendants and 53 defendants were sentenced in accordance with the law.

At about 14:48 on March 21, 2019, Tianjiayi Chemical Co., Ltd. (the business license has been revoked after the accident, hereinafter referred to as Tianjiayi Company) in the Ecological Chemical Park of Xiangshui County, Yancheng City, Jiangsu Province The waste material ignites spontaneously due to the continuous heat accumulation, and the combustion caused the nitrification waste material to explode, causing 78 deaths, 76 serious injuries, 640 hospitalizations, and direct economic loss of 198,350,700 yuan.

The court found that Tianjiayi Company ignored the national environmental protection and production safety laws and regulations, stored and disposed of nitrification waste in violation of laws and regulations for a long time, and the enterprise management was disorderly, which was the main reason for the accident. The main person in charge of Tianjiayi Company was its holding company, Jiangsu Appointed by Nijiaxiang Group Co., Ltd. (hereinafter referred to as Nijiaxiang Group), major business and management decisions need to be decided and approved by Nijiaxiang Group.

Nijiaxiang Group and Tianjiayi Company jointly decided to carry out illegal acts. For the benefit of the group, they agreed to launch the m-phenylenediamine project production line and the nitro chemical section even if the Tianjiayi Company’s technology and equipment failed. Knowing that the nitrification waste is toxic and easy It is flammable and explosive and the storage location does not meet the safety requirements. Safety management has not been strengthened. The illegal storage of large amounts of nitrification waste has not been stopped or a reasonable disposal plan has been put forward. Tianjiayi Company is allowed to store dangerous substances illegally, resulting in heavy casualties and property losses. , Nijiaxiang Group, the group and Tianjiayi Company shall bear criminal responsibility for the consequences of the accident in accordance with the law.

It was also found that six intermediary agencies including the Yancheng Environmental Monitoring Center had falsified and issued false and inaccurate documents, which caused Tianjiayi's nitrification waste material risks and potential accidents to fail to be exposed in time, and interfered and misled the supervision of relevant departments; Yancheng Environmental Protection Department The relevant staff of the emergency management and environmental protection departments of Hexiangshui County did not earnestly implement the relevant laws and regulations, serious lack of daily supervision, lack of strict checks on the resumption of production acceptance, and dereliction of duty, which are important reasons for the accident.

The court made first-instance judgments in accordance with the facts, circumstances, harmful consequences of the crime committed by each defendant and defendant, their status and role in joint crimes, and whether they surrendered, pleaded guilty or punished.

Zhang Qinyue, the former general manager and legal representative of Tianjiayi Company, committed the crime of illegally storing dangerous substances, environmental pollution, and bribery by the unit, revoked the probation and the original crime of environmental pollution, and decided to implement a fixed-term imprisonment of 20 years and deprivation of political rights for five years , And fined 1.55 million yuan (RMB, the same below).

The Nijiaxiang Group was sentenced to a fine of 20 million yuan for illegal storage of dangerous substances, and the group's original and current chairman, general manager, and legal representative Wu Yuezhong and Ni Chengliang were sentenced to 12 years and 13 years in prison, and deprived Political rights.

Four people including Yang Gang, former deputy general manager of Tianjiayi Company, and Geng Hong, safety director and chief engineer, were sentenced to nine to six years in prison for illegal storage of dangerous substances and environmental pollution, and fined; the original company The deputy general manager, the director of the nitrification plant, and the legal representative Tao Zaiming were sentenced to eight and six years in prison for illegally storing dangerous substances.

Zhang Huide, the operator of the local loading and unloading service department who helped Tianjiayi Company illegally store nitrification waste, committed the crime of illegally storing dangerous substances. He revoked both the suspended sentence and the previous crime and decided to carry out the four-year imprisonment.

Former Chief of Safety Section of Tianjiayi Company Jiang Lihua and five safety officers were sentenced to fixed-term imprisonment ranging from five to one year and six months for major labor safety accidents.

15 public officials including Sun Feng, former director of Xiangshui County Emergency Management Bureau, were sentenced to fixed-term imprisonment ranging from seven years and six months to three years and three months for negligence of duty and bribery. Some of them were also fined. 9 people including Sun Feng committed two crimes and were punished in accordance with the law.

The court held that the facts of the crime charged by the public prosecution agency are clear, the evidence is reliable and sufficient, and the crime is convicted. The defendant, the defendant, and their defender’s defenses and defense opinions that have been verified and based on law are accepted in accordance with the law.

After the sentence was pronounced, most of the defendants including Zhang Qinyue pleaded guilty and repented in court and did not appeal. 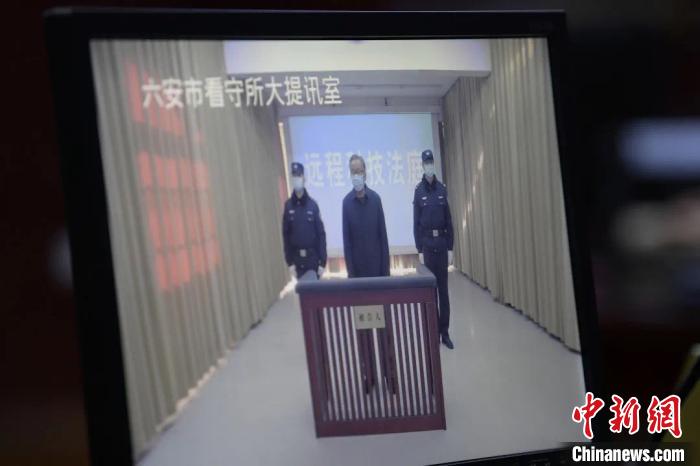 Life/Entertain 2020-12-31T02:09:25.820Z
"The case of the murder of a female student at the University of Southern Medical University" in the second trial, the defendant sentenced to death

Life/Entertain 2021-01-17T02:18:54.325Z
Zhang Jianzong: Hong Kong civil servants have a responsibility to uphold the Basic Law and take an oath of great significance 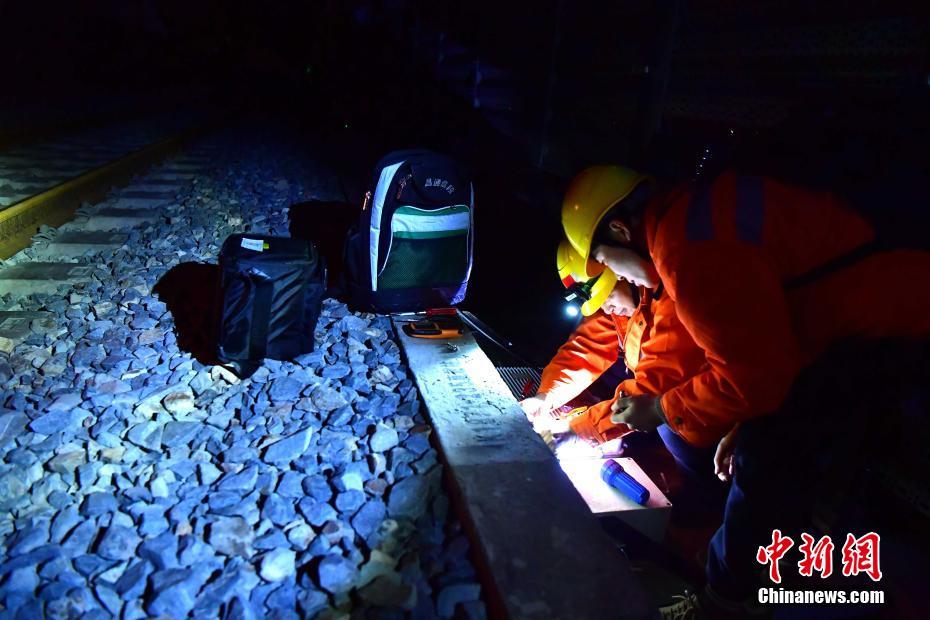