Increasingly, there is an increase in the damage of a new type of finance called "salary factoring," which lends money to salaried workers at high interest rates, such as "salary advance payment service." In some cases, due to the effects of the new coronavirus, the salary will be reduced and the repayment will not be possible, so a group of lawyers and judicial scriveners in Osaka is calling attention.

"Salary factoring" is for a salaryman or other person to purchase the salary that he / she will receive on a payday in advance as a bond and to use the cash, and it is said on the internet or on SNS advertisements as "payment advance service".

However, in some cases, the annual fees may be more than 10 times the statutory interest rate, and the FSA points out that it is a money lending business and unregistered companies are a new type of bank loan.

This means that the group of lawyers and judicial scriveners in Osaka and Tokyo began to receive inquiries about salary factoring this year, and since March this year the number has increased to 215.

It seems that the background of the rapid increase is affected by the new coronavirus, and there are a series of consultations such as "salary drastically reduced, I can not repay" or "I have troubled my life and got out of hand" .

The group of lawyers and judicial scriveners who are consulting urging them to never use salary factoring, as they may be threatened to call their workplace or family members if they are late.

The Financial Services Agency calls attention to "salary factoring" as a new type of miscellaneous finance.

“Factoring” originally means the right to receive money from business partners, the purchase of “trade receivables”, and refers to financial services used for immediate financing of companies and the like.

On the other hand, “salary factoring” is a mechanism in which a business operator uses cash in advance by paying the salary or part of the salary to be received on the payday or a part of it as a claim to a person who has a job such as an office worker or a part-time worker.

Many companies advertise on the internet or SNS, saying that they are "payment service for salaries", they do not need interest, and they do not apply to the money lending business.

For example, if a person who expects to have a salary of 200,000 yen next month wants to use that amount immediately, he / she can apply to a business operator and the amount of a certain fee will be subtracted from 200,000 yen on that day. Will be transferred to.

After that, on the payday, I hand over the salary of 200,000 yen that I received from my employer to the contractor.

However, it is an illegal money lending business because the commission of the business operator often exceeds 20% of the funds received by the user, and this is actually interest, and the annual interest rate is 10 times the legal interest rate. I am.

A man in his 40s who worked at an event-affiliated company who borrowed 100,000 yen for "salary factoring" responded by telephone.

The new coronavirus has made it difficult for men to repay their salaries since last month.

It was last year that a man borrowed money for "salary factoring" for the first time, and about the history and reason, "Advertisement of salary" or "not salary money" was explained in advertisements on Twitter and Twitter, cash was It felt like I was sick because it wasn't enough, but I thought, “I'm better than Yamikin.” Sending your salary statement and a photo of your driver's license in 10 minutes with just a smartphone Then, the cash was transferred in about one or two hours. I didn't feel like borrowing money because it was so easy. "

However, he said that he had to use the "salary factoring" repeatedly because he had to run out of cash on hand because he would receive the salary on the payday.

I'm on vacation because I don't have any job at the event right now, so my salary is expected to drop further this month, and I'm worried that my company will go out of business and lose my job.

The man said, `` When the prospect of repayment became unreliable, the woman operator's response was until now, but the voice of a scary man repeatedly called, threatening to'call the workplace and family '. I'm afraid my payday will come and my income will be reduced and I will not be able to return it. "

Concerns about increased suffering in daily life with new Corona

Katsunori Maeda, a judicial scrivener at "Osaka Icho no Kai," who is dealing with the damage caused by spoiled money, said, "Most of the users of" Salary Factoring "are young people in their twenties to 40s, and the" salary advance borrowing service ". Because it sells such conveniences, there is no recognition that it is "Yamikin" and it is easy to put out.In the future, people who are in need of life will be affected by the new coronavirus. That is a concern. ”

On top of that, he said, "Don't use it because it's really bad money, and if you're in trouble with your current money, get public support such as emergency small funds from the Council of Social Welfare. In that case, please consult a lawyer or judicial scrivener. " 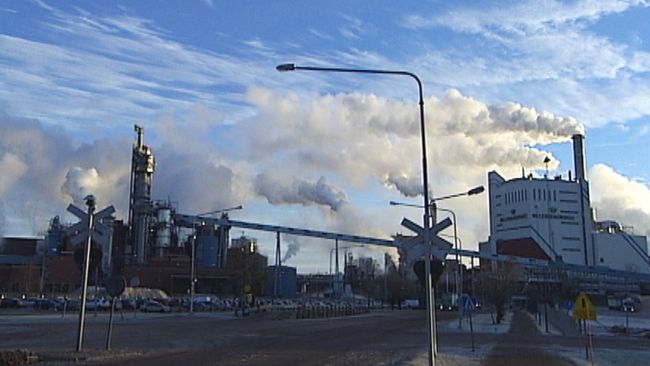 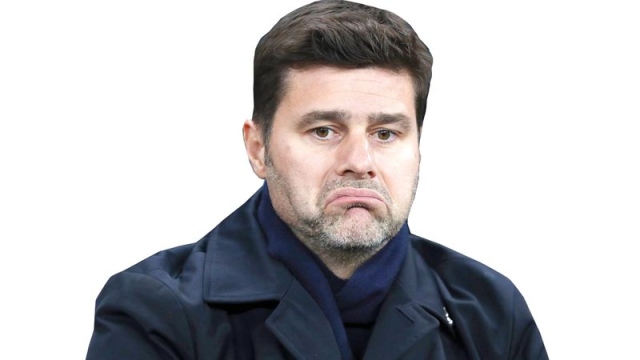 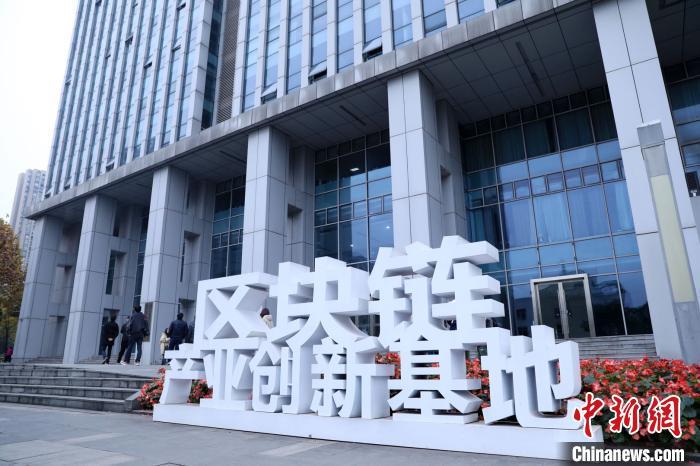 News/Politics 2020-04-14T16:28:19.739Z
Mutual Gold Association: The integrated development of blockchain and finance is still in its preliminary stages 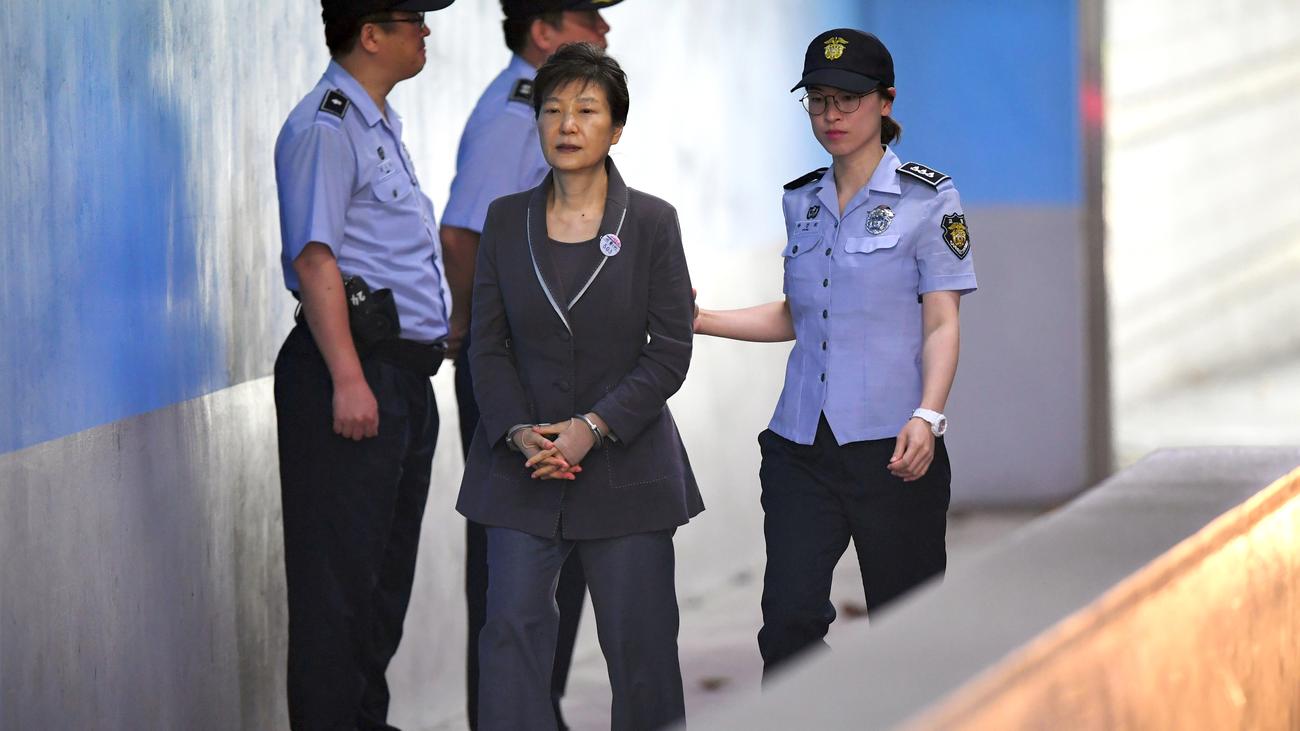