It was newly confirmed that two men living in Nagano City, a man in his thirties and a woman in his forties, were infected with the new coronavirus. In Nagano Prefecture ...

It was newly confirmed that two men living in Nagano City, a man in his thirties and a woman in his forties, were infected with the new coronavirus. Seven infections were confirmed in Nagano prefecture in total, the largest number of people per day so far.

According to Nagano City, two newly infected cases were men in their 30s and women in their 40s living in the city.

Of these, men began to show fever and other symptoms from this month, and went to a medical institution on the 9th. Women had malaise and olfactory abnormalities from the 4th of this month. It means that she has been consulted.

Both were confirmed infected on the 10th and are currently hospitalized but not severely ill.

Nagano City has been examining the history of action and close contacts in detail as necessary to further investigate the two transmission routes.

On the 10th, in the prefecture, a male employee in his 50s who lives in Matsumoto Public Health Center, a woman in his 50s with his wife, two male and female children in his 20s, and a 20-year-old employee living in Suwa Public Health Center A total of five men have been infected. All five of them are family members or colleagues living together on 9th or 8th.

Infections were confirmed on the 10th in the prefecture for a total of 7 people, the largest number per day so far.

In total, 28 people have been infected in the prefecture, of which four have been discharged. 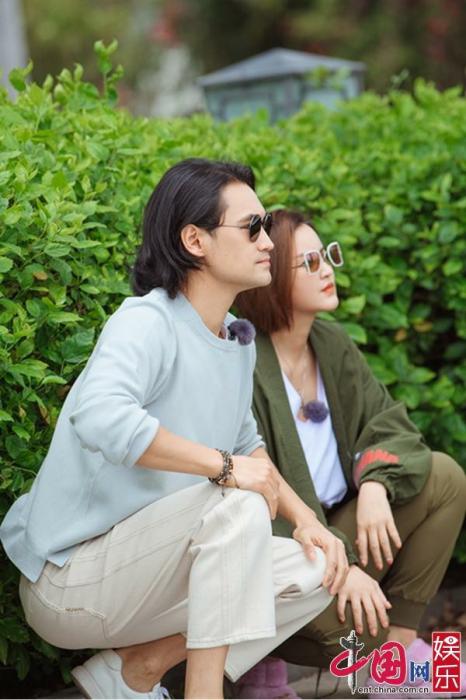 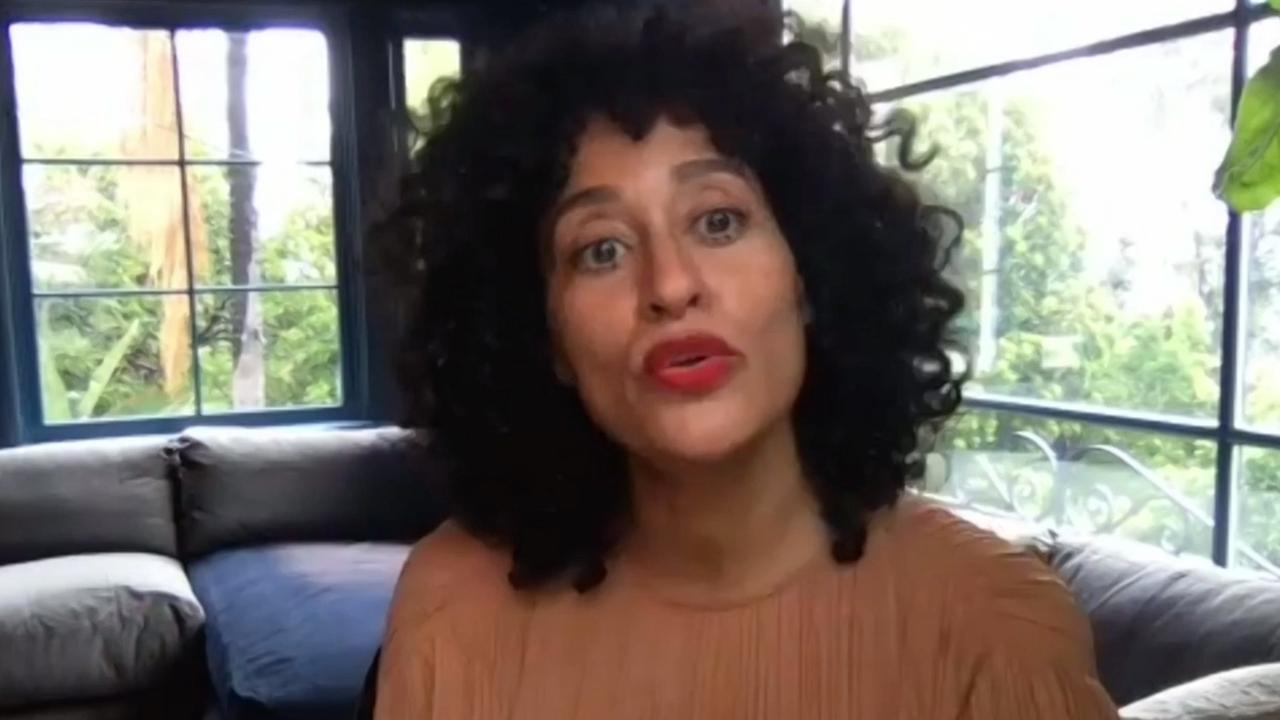 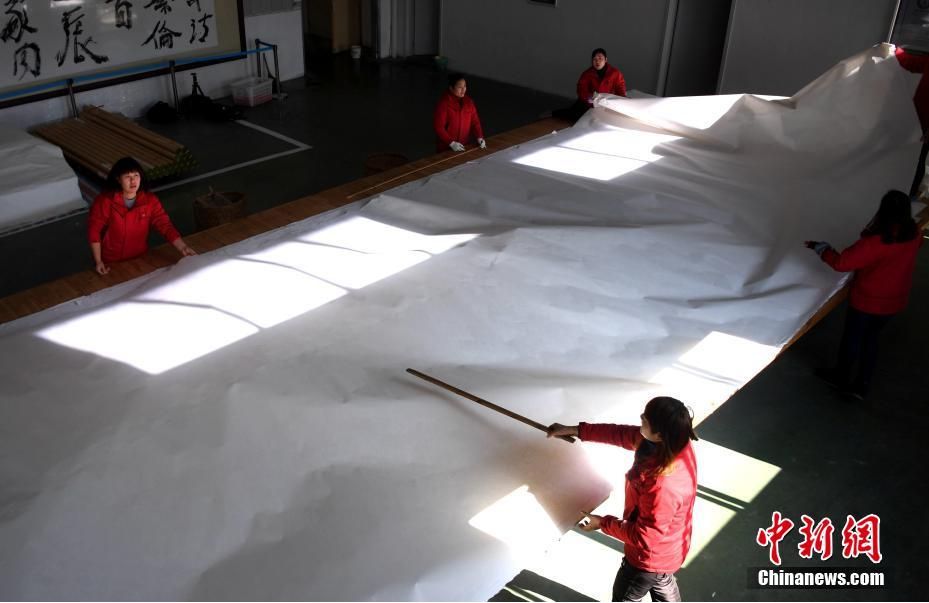 Life/Entertain 2020-05-29T06:03:29.149Z
Commencement of commercialization of commercial bags by the Ministry of the Environment 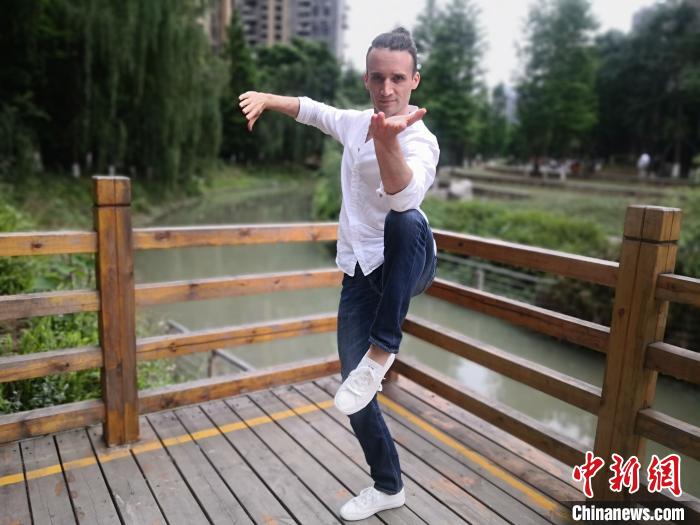 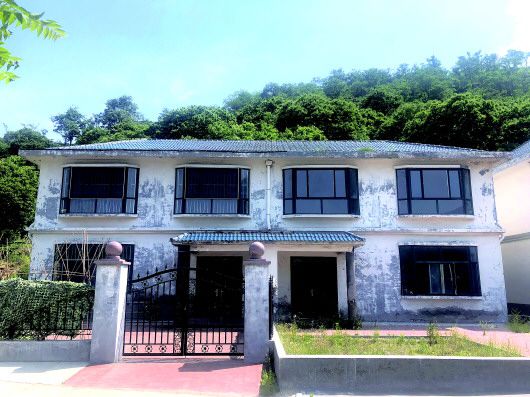 Life/Entertain 2020-05-29T05:44:58.017Z
Ten years of unclaimed tenants appeared in the villa, the local disciplinary committee intervened in the investigation

Life/Entertain 2020-05-29T05:33:51.679Z
More than 100 people with heat stroke transport Measures to remove the mask according to the situation Tokyo New Corona 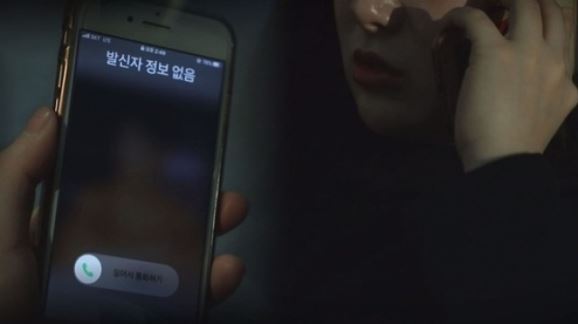 Life/Entertain 2020-05-29T05:12:22.778Z
The Chief Executive of Hong Kong sent a letter to all citizens in Hong Kong calling for understanding and support for the legislative decision concerning Hong Kong-related national security