Parks (and also orchards) save your life

Living near an urban green area takes care of your health and protects you from premature death. This is the conclusion that has reached the largest review on the topic made h 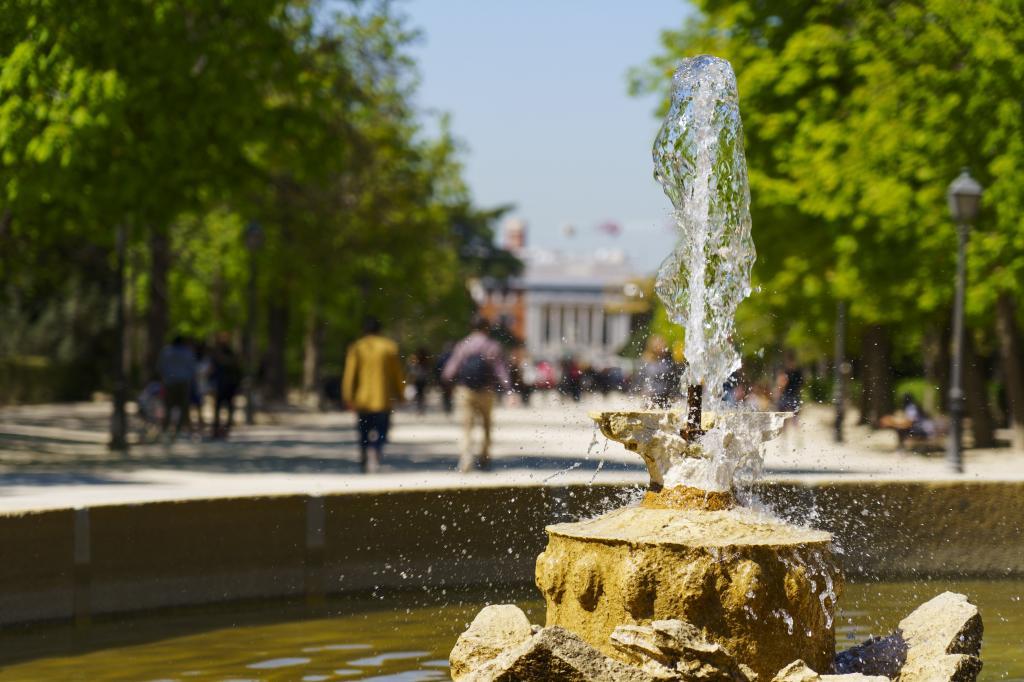 Living near an urban green area takes care of your health and protects you from premature death. This is the conclusion that has reached the largest review on the subject to date, an investigation in which scientists from the World Health Organization (WHO), the University of Colorado (USA) and the Institute have collaborated of Global Health of Barcelona (ISGlobal), a center promoted by Caixa.

After examining nine longitudinal studies and data from more than eight million people in seven countries , the study has found "robust evidence" that exposure to parks, gardens and other green areas has a beneficial impact on premature mortality.

"According to our work, we estimate that there is at least a 4% reduction in mortality for each increase in 0.1 in the vegetation index 500 meters or less from the residence," explains David Rojas, ISGlobal researcher, the University of Colorado and first signatory of the research that publishes 'The Lancet Planetary Health'.

From the US, Rojas stresses that not only parks or large green areas have that positive effect on health. "Also other forms of vegetation, such as orchards, vegetable gardens, groves or grass areas bring benefits," he explains. " The greater the space, the greater these benefits, " he continues. "But protection is also seen with less extensive vegetation, it goes beyond parks."

Exposure to parks has a beneficial impact on premature mortality. ANGEL NAVARRETE

There are many factors that can explain this protective effect of green areas, adds the scientist. "The ease they provide to practice a physical activity is the first cause that is usually cited, the first thing we think about, but there are many more," he says. For example, landscaped areas, with vegetation or forest, also favor social interaction, a factor that "is shown to improve the immune and mental state of people." They also provide greater biodiversity, which, according to Rojas, favors the microbiota status and the immune system of individuals. And, in addition, it helps improve air quality, prevent heat waves and reduce noise levels, which helps well-being.

In the meta-analysis performed, scientists have taken into account different confounding factors , such as the previous state of health or the socioeconomic level of the people studied. And in the seven countries analyzed (Canada, USA, Spain, Italy, Australia, Switzerland and China) they found an inverse association between the proximity of a green area and premature mortality.

"In the study we investigated all-cause mortality, but we have data that shows that the impact is especially notable in mortality associated with cardiovascular, respiratory and cerebrovascular problems," says the researcher, who emphasizes that "the results support interventions that promote the use of public spaces for green areas. Because it is a strategy to improve public health. "

Rojas recalls that the work done has wanted to overcome the work that had previously shown the existence of a relationship between green areas and better health. "Many of these previous studies were based on a specific time and used different ways to measure that exposure to green areas."

Because of this, the scientists selected only longitudinal studies (which had followed the same group of people for several years), which measured the existence of green areas through satellite images and considered premature mortality. "It is the most complete synthesis to date." And the conclusions are clear: "increasing urban green areas is not only essential to promote public health, but also to fight against climate change and improve sustainability."

With this data in hand, the researcher claims to the policy makers of different administrations the design of greener cities. "The ideal would be a global design, with strategies that prevent gentrification and allow citizens of all socioeconomic levels to benefit from the protective effects."

" Half of the world's population lives in cities . The impact of these policies can be very large," Rojas concludes.

Precisely the team is currently trying to quantify the number of premature deaths that could be avoided with the development of greener urban environments.

Alicante Background race to get more research on pancreatic cancer 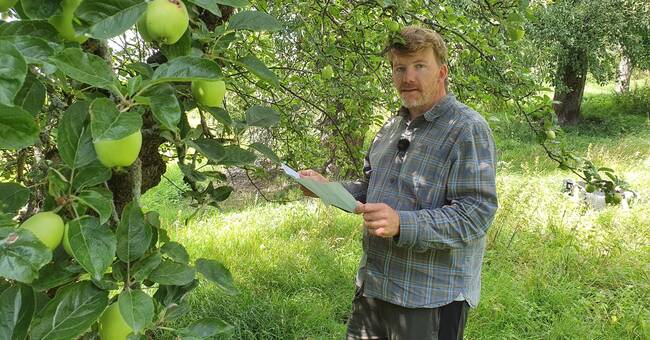 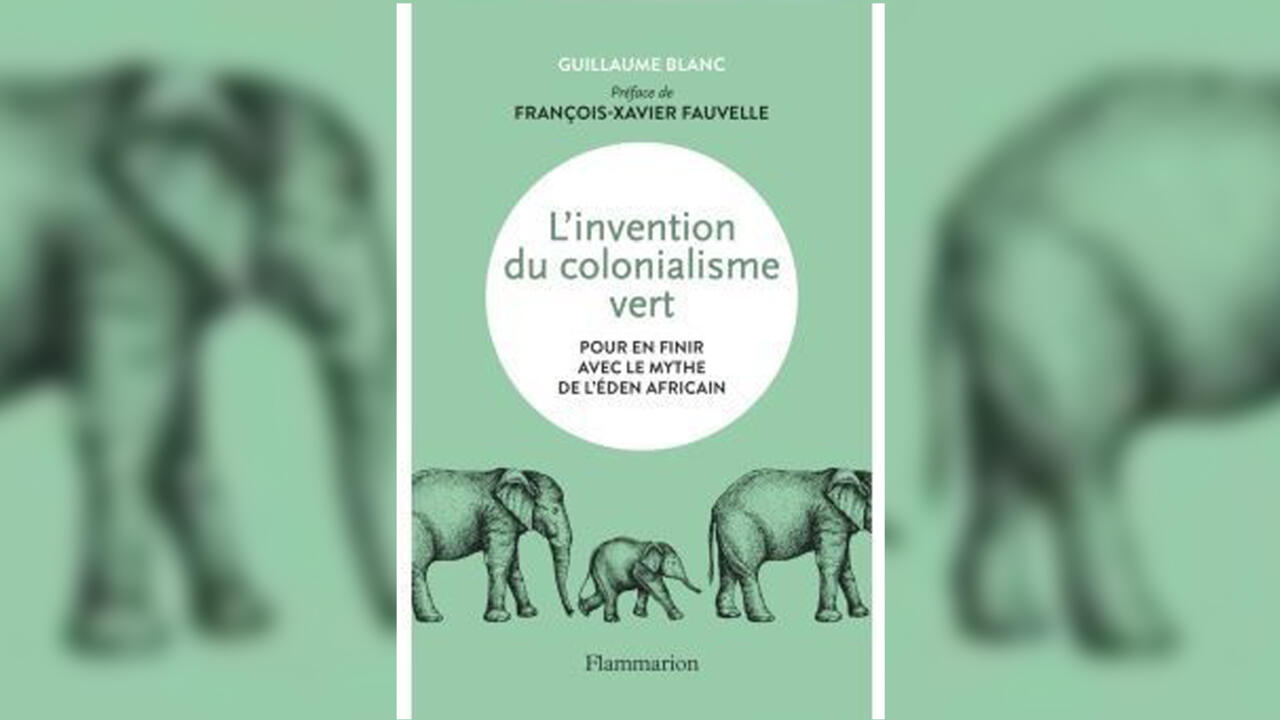 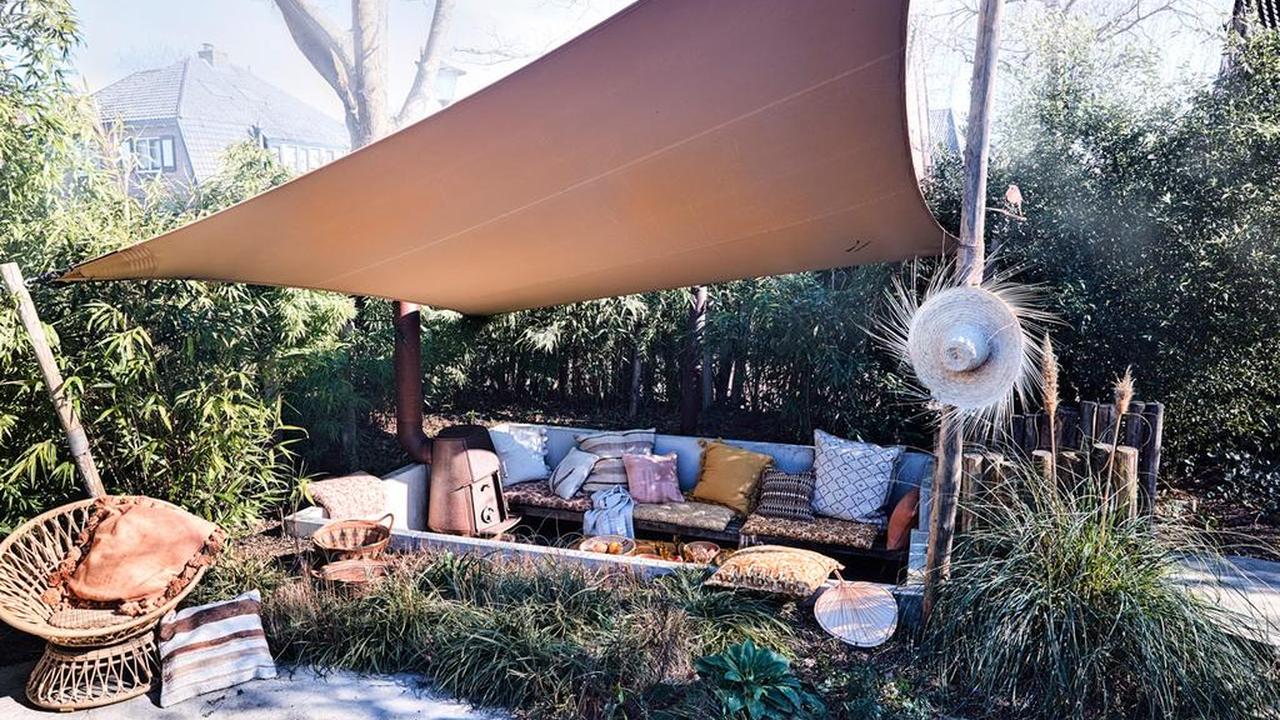 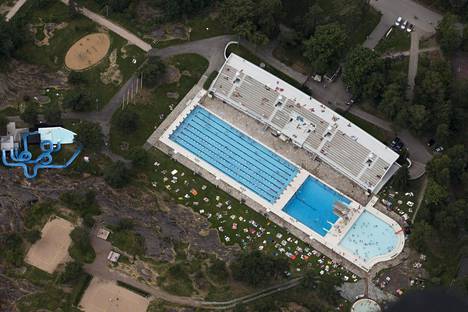 News/Politics 2020-05-06T04:45:19.635Z
Can one go to the amusement park equipment during Korona? The director of Särkänniemi explains what changes the limited opening will cause 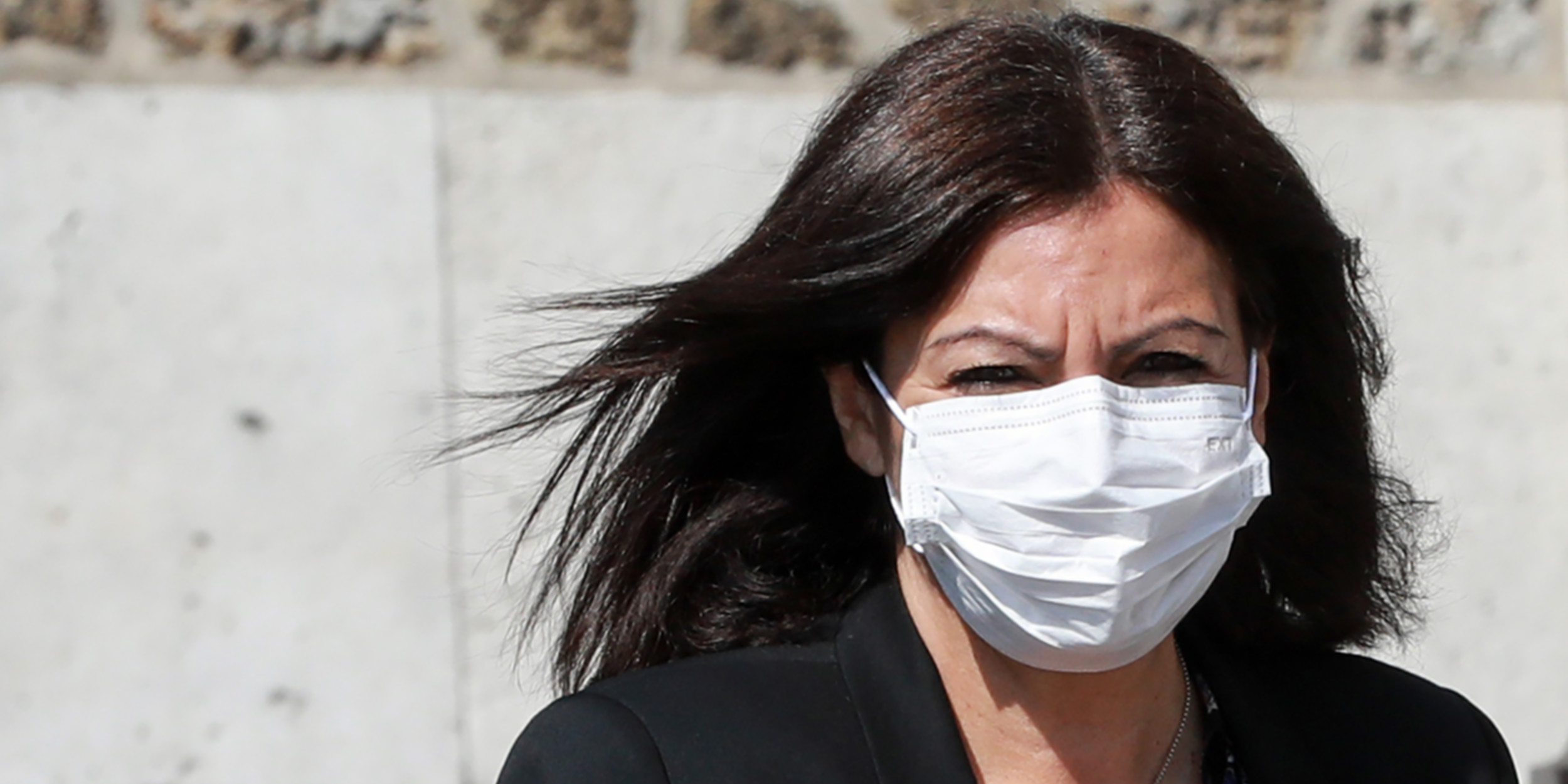 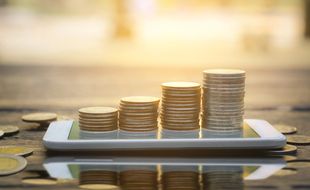 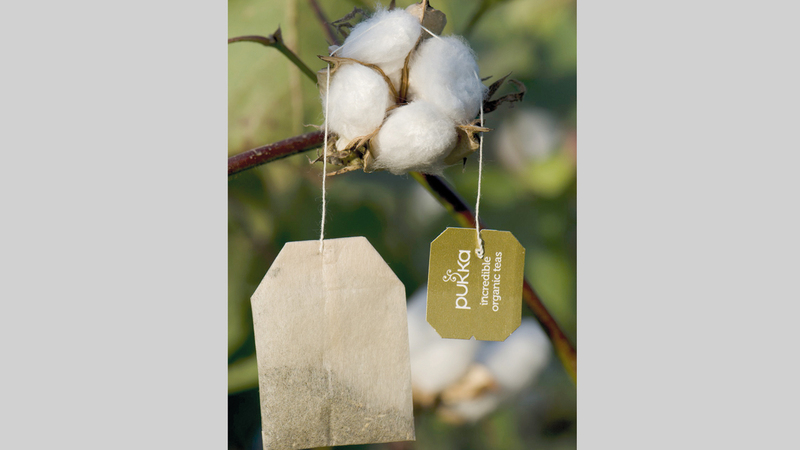 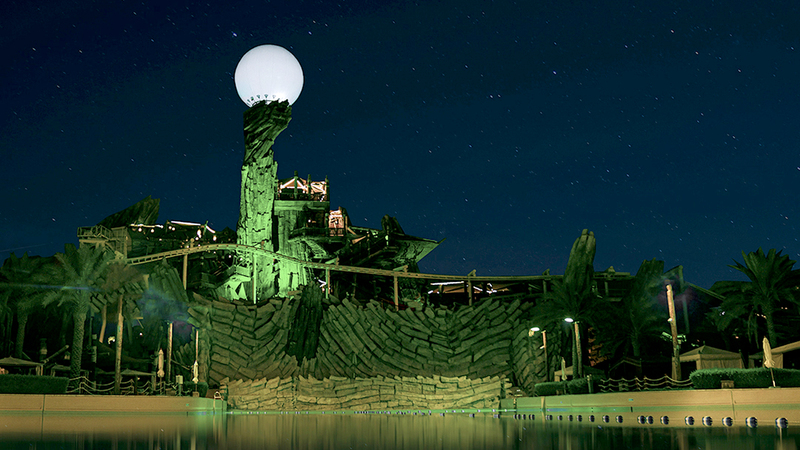 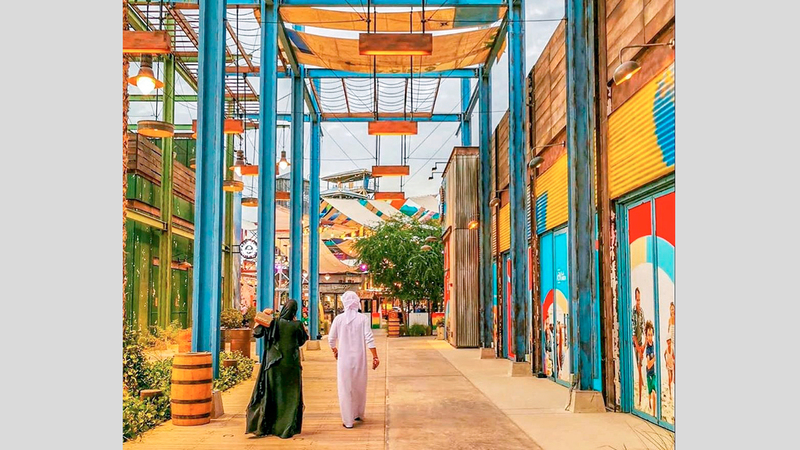