Actress Laurel Griggs dies at age 13 from an asthma attack

Young Broadway actress Laurel Griggs, who debuted at age six on the boards and remembered for her performance as Ivanka in the award-winning play Once, died on Nov. 5 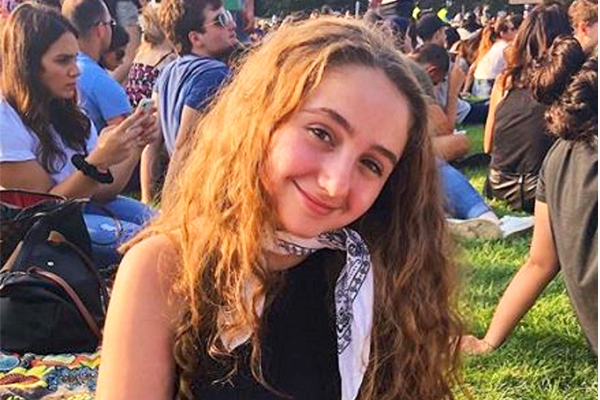 Young Broadway actress Laurel Griggs, who debuted at age six on the charts and remembered for her performance as Ivanka in the award-winning play Once, died on November 5 due to an asthma attack. I was 13 years old.

Griggs, who was still active in theater, began on Broadway in A cat on a hot zinc roof, next to Scarlett Johansson, and from there he went to Once where he was the actress who gave the longest life to Ivanka's character, whom he played for 17 months

He also starred in many other works on Broadway, as well as Woody Allen's 2016 Cafe Society film , alongside Kristen Stewart, Steve Carrell, Blake Lively, Parker Posey and Jesse Eisenberg and appeared several times on the Saturday Night Live television show .

The 13-year-old actress, who combined acting with her studies, suffered from asthma since childhood, but controlled him with medication, according to his family, who added that the day he died he told his father he was not feeling well.

Griggs, who a few days before his death had attended an audition for the LaGuardia Higher School of Music and Art, was rushed to a hospital when his mother noticed that he had difficulty breathing, but did not survive the asthma attack.

"In 13 years he did what most people cannot do in life," his grandfather, David Rivlin, told the New York Post New York newspaper . "She was incredibly multi-talented, and her life was an act of balance," he said.

The young actress, who was buried on November 8, has been remembered by her theater partners with messages through her social networks and Broadway dimmed her lights to pay tribute last Friday.

CineMuere the Italian actor Omero Antonutti, the voice of 'Life is Beautiful'

Culture: Actor Nicolás Dueñas dies at age 78 due to cancer 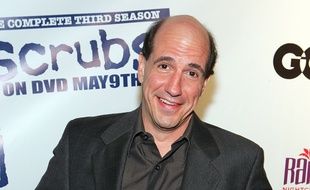 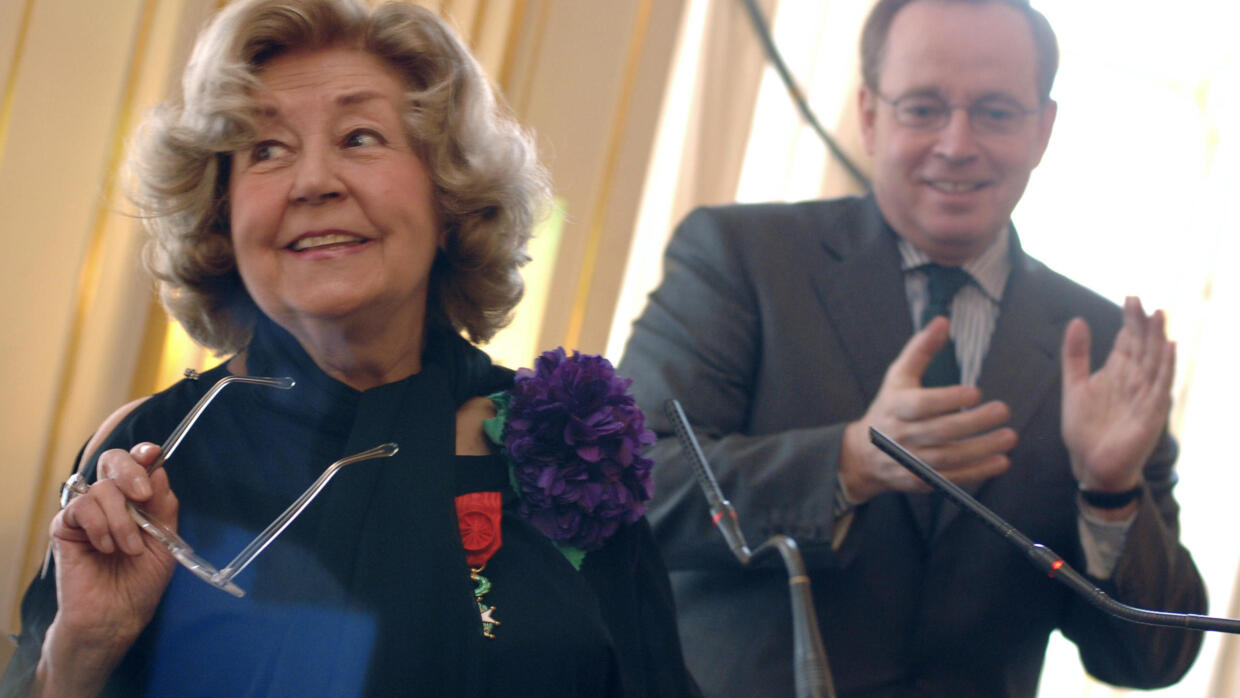 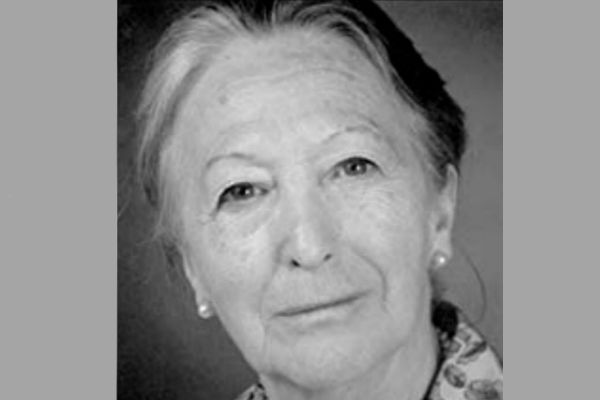 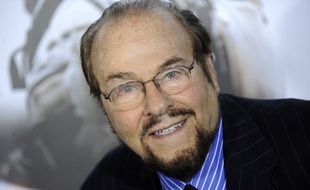 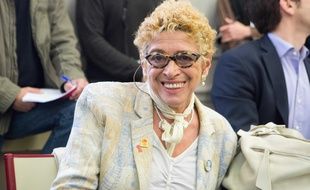 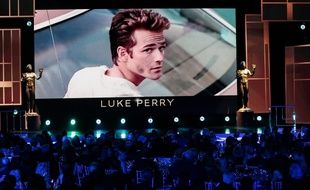 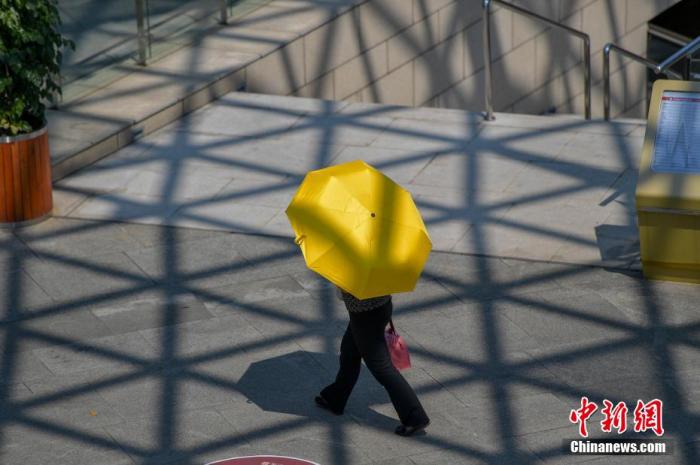 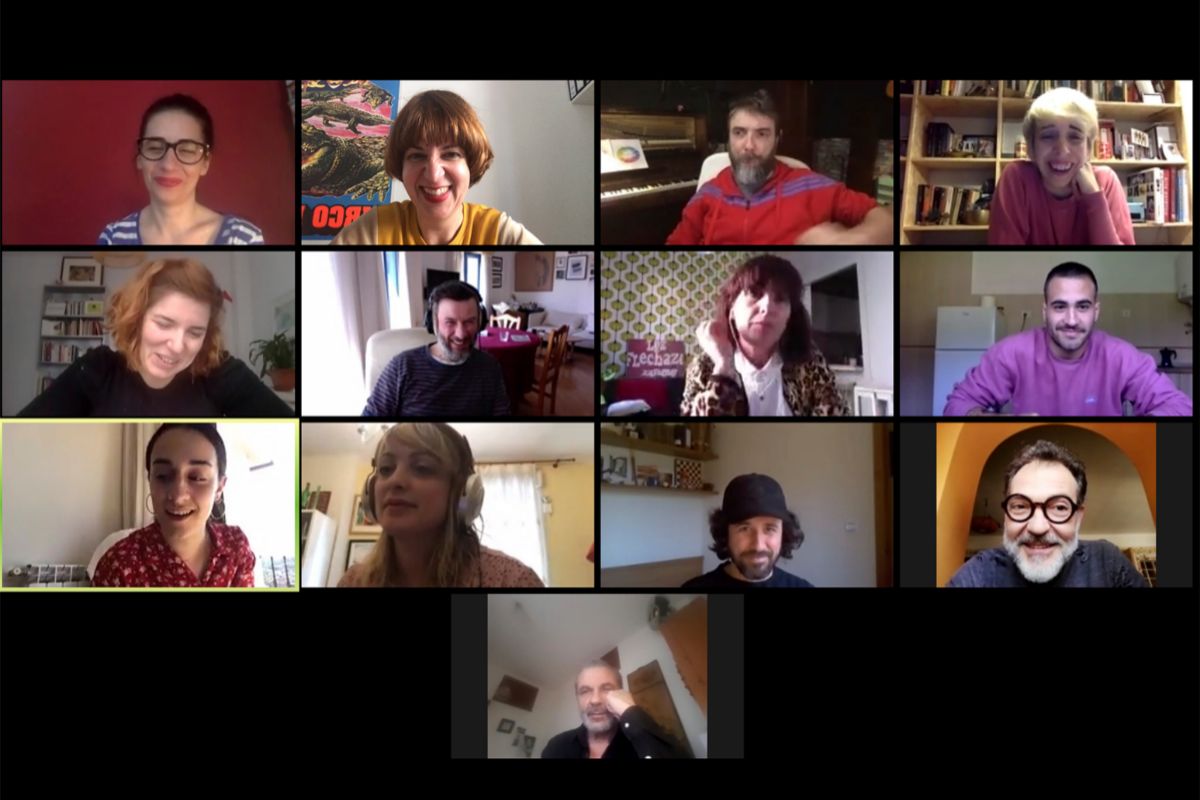 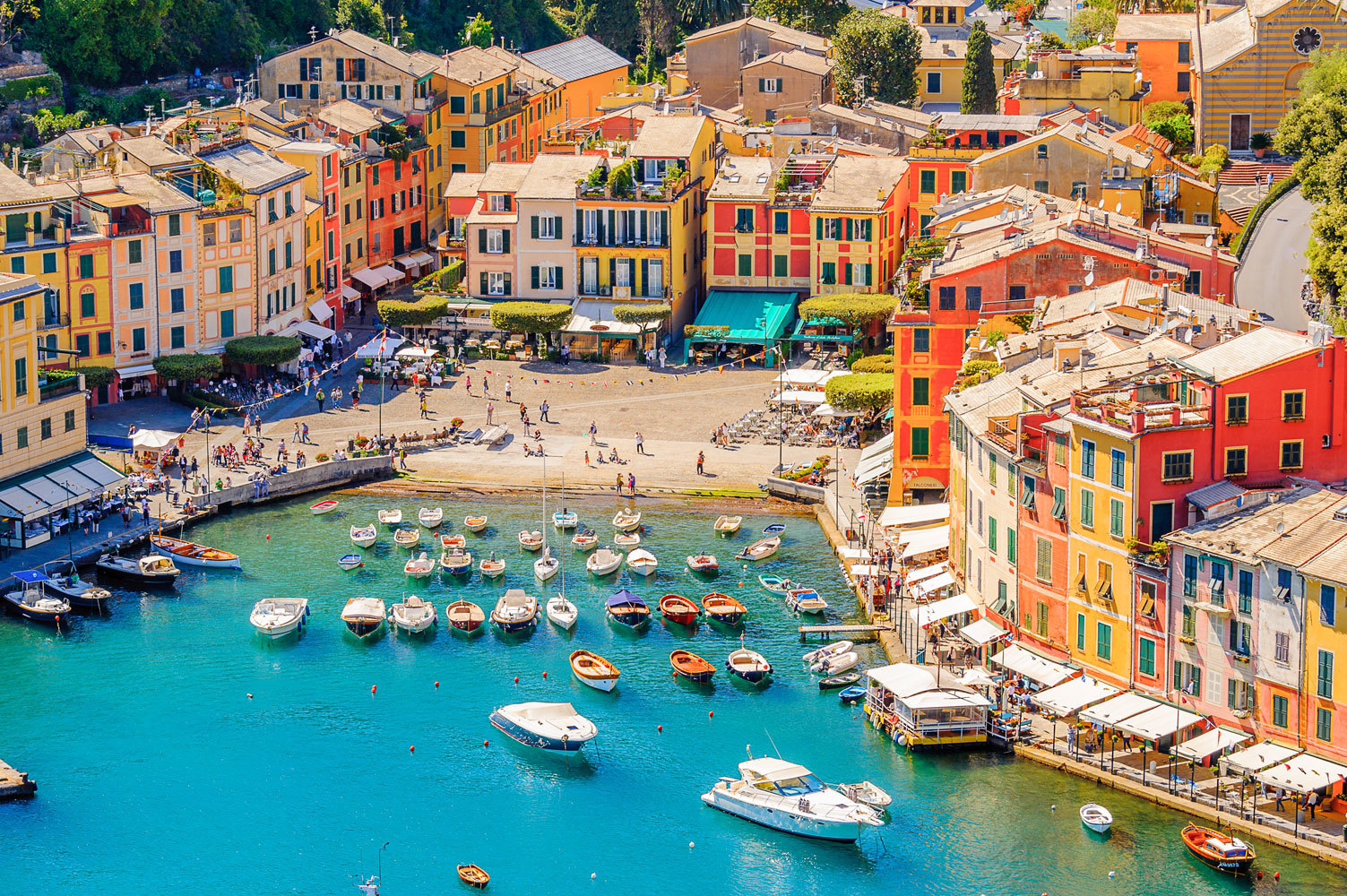 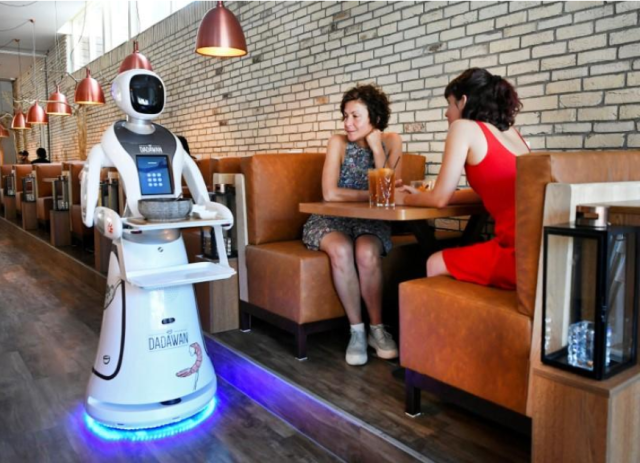 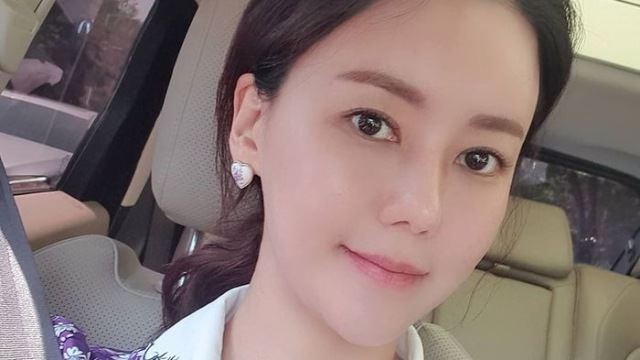