News in drawing: the rights of the child for all?

On the occasion of the 30th anniversary of the adoption of the International Convention on the Rights of the Child, cartoonists from all over the world defend the justice and freedom of the youngest. 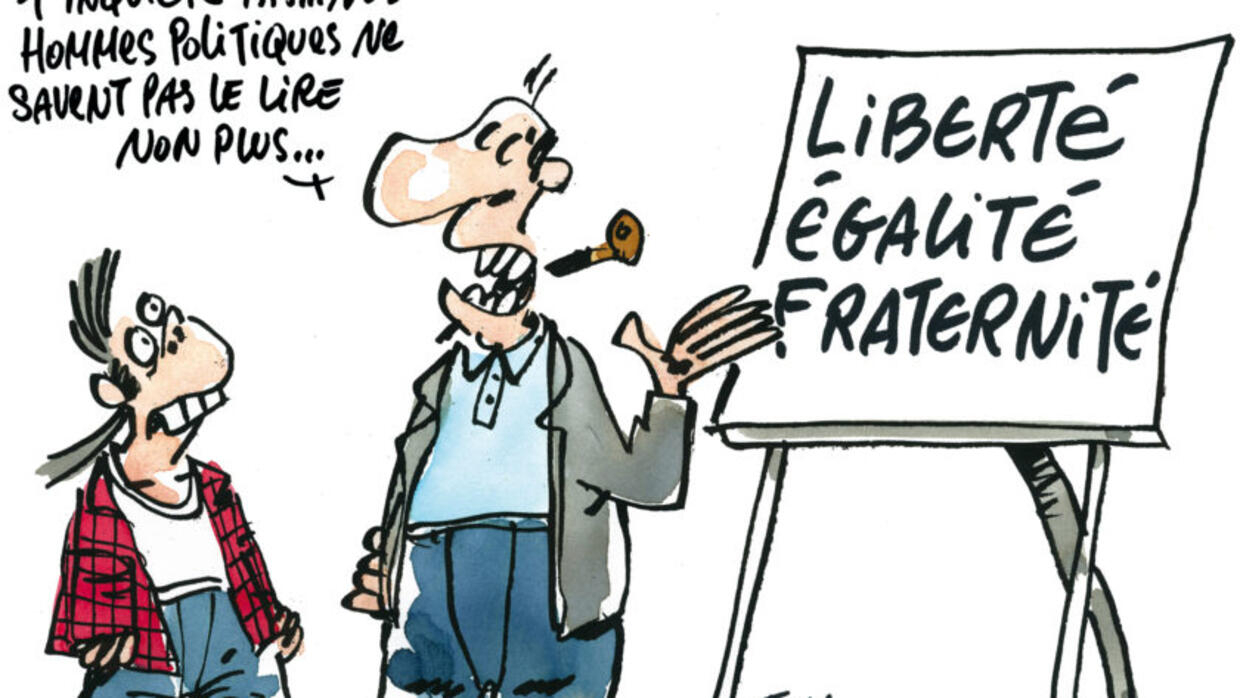 In November 1989, the United Nations adopted the International Convention on the Rights of the Child, which recognized the child as a human being, a bearer of fundamental, obligatory and non-negotiable rights: the right to be cared for, to go at school, to be nourished, to be protected from all forms of abuse and exploitation, not to make war or to endure it ... The consensus is unprecedented, it is the treaty on human rights the most widely and rapidly ratified in history.

Yet, 30 years later, cartoonists denounce the violations of children's rights, whether in Syria, Nigeria, China, Gaza or France. This is what the cartoonist Jiho does here, who seems to denounce the unequal access to literacy for children.

Cartooning for Peace is an international network of cartoonists committed to promoting, through the universality of press design, freedom of expression, human rights and mutual respect between people of different cultures or beliefs. 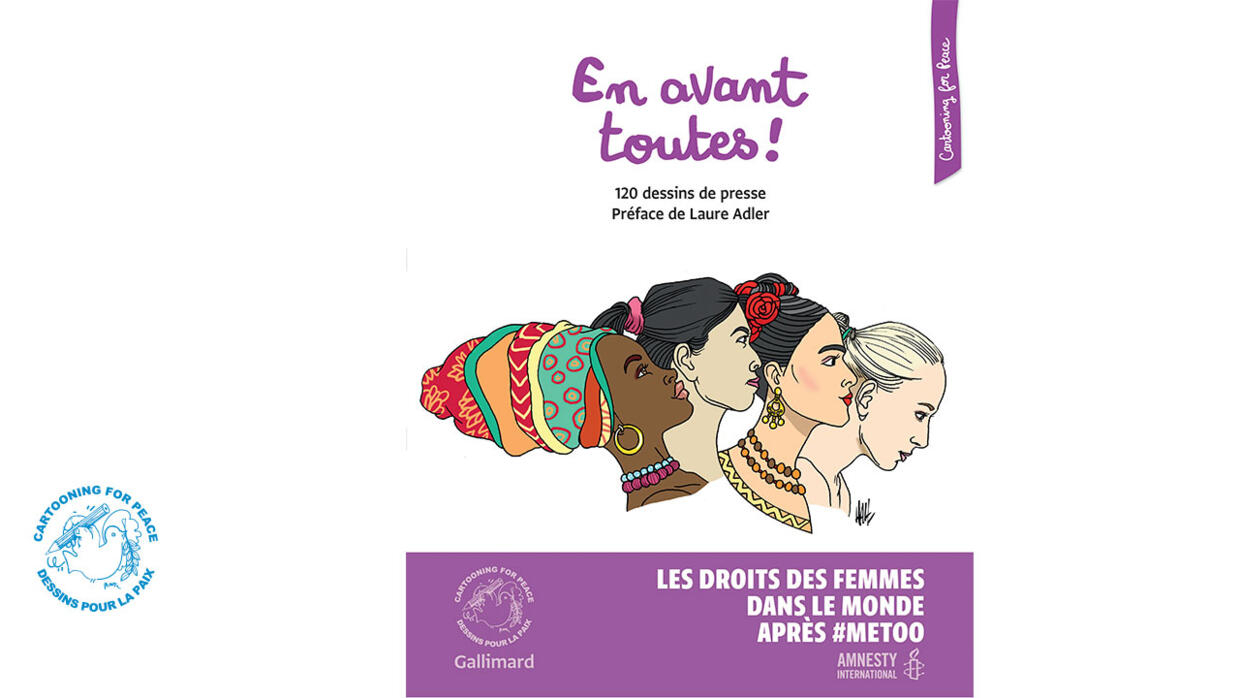 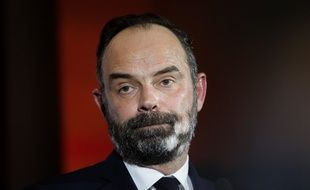 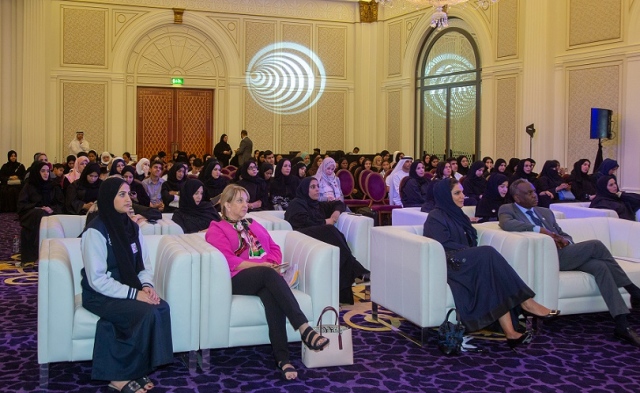 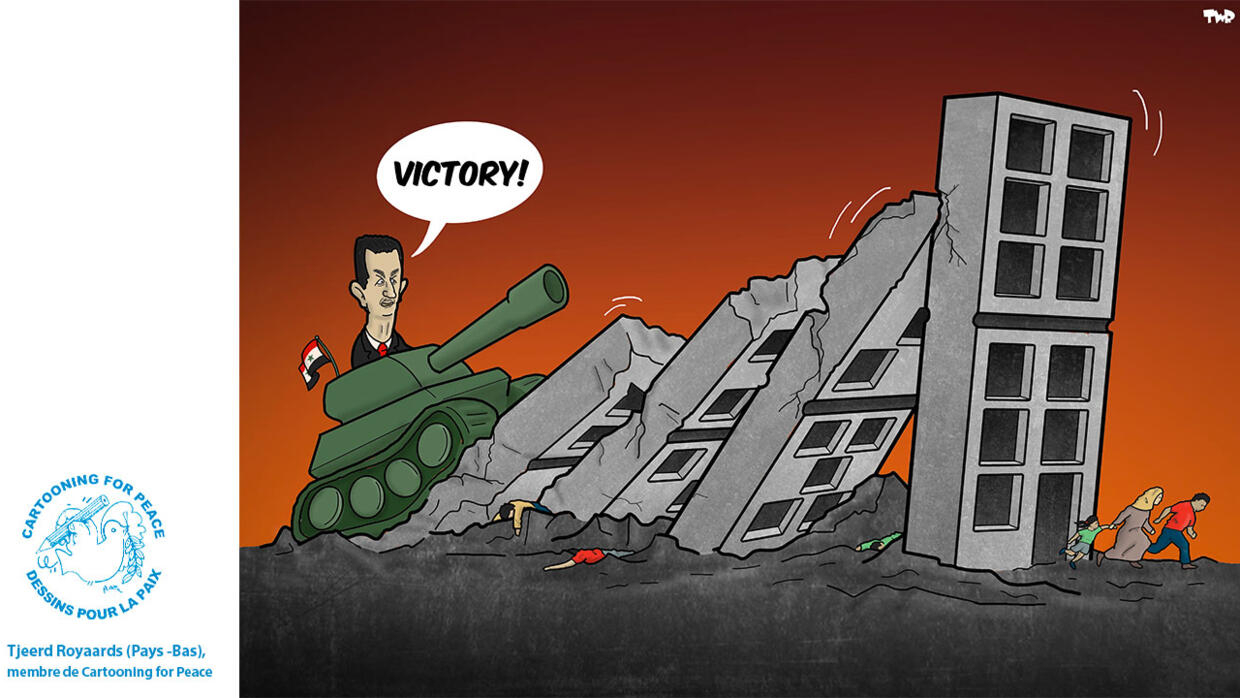 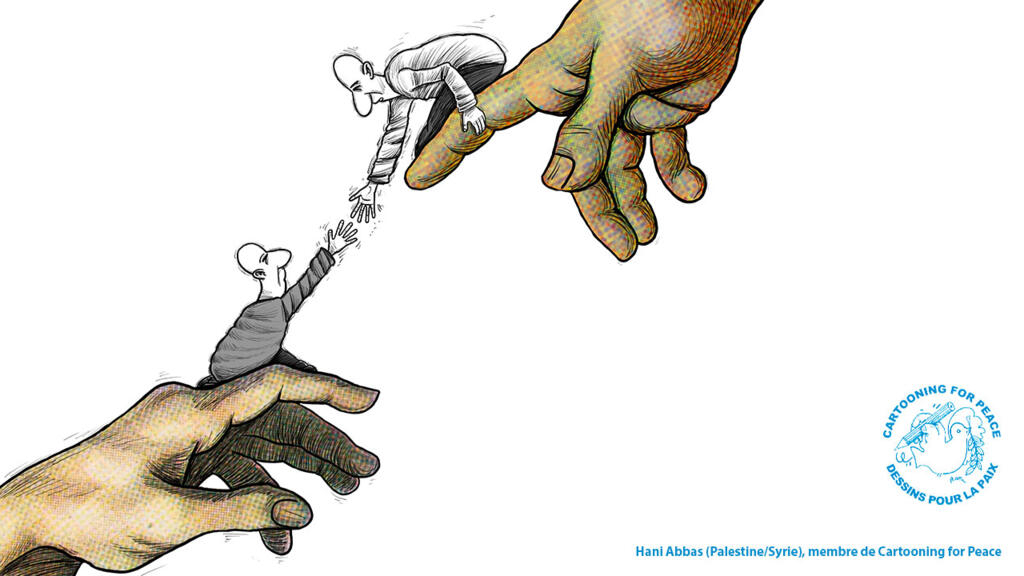