Sölvesborg wants to see major changes in the cultural field. Now the SD-led municipality wants to see "classic and timeless" public art in the city, and therefore wants to completely stop the purchase of "challenging contemporary art". On Monday, the proposal will be taken up by the city council, where it is expected to be voted on. 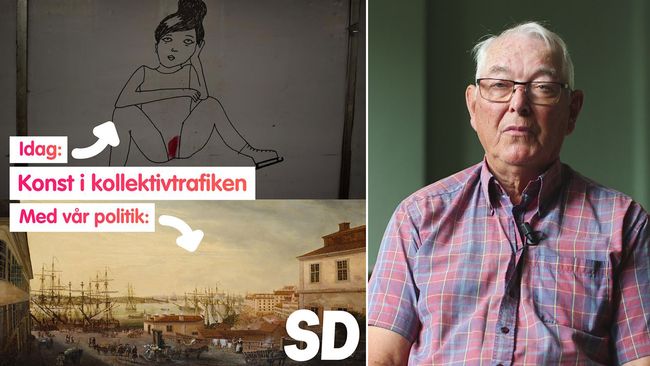 On Monday, it is exactly one year since the Swedes went to the polls. In Sölvesborg, the election marked a historic shift in power where the Swedish Democrats became the largest party, and since six months ago the municipality governs together with the Moderates, the Christian Democrats and the local Sölvesborg and Lister Party (SoL).

Now, the so-called Samstyret has developed an action program with radical changes in the cultural field. Among other things, the governing bodies propose that the municipality should avoid challenging contemporary art when purchasing art. This is in favor of classic and timeless ones. On Monday, the proposal will be taken up by the City Council.

- We will buy art that appeals to the vast majority of citizens, says Rolf Hans Berg (SD), chairman of the Recreation and Culture Committee, to the Culture News.

- It is clear that if you want "human art" at home at the dining table, you should buy it, but I do not think citizens appreciate such art owned by the municipality.

The term "human art" has also previously been used in the Swedish Democrats' cultural policy, as opposed to what kind of public art the party wants to see in public.

In the spring of 2018, the Swedish Democrats' deputy group leader in Stockholm County reacted strongly to Liv Strömquist's artwork The night garden, which was then exhibited in Stockholm's subway, and felt that the work should be replaced immediately in a post on social media. Something that SVT reported on earlier.

The play was supported by Aron Emilsson, SD's cultural-political spokesperson, who, like Rolf Hans Berg, wants to see a strong focus on classical motifs in public art.

But actively choosing contemporary art has got Sölvesborg's artists and cultural workers to react:

- Politicians should keep an arm's length distance to the art. It becomes very strange when in Sölvesborg it becomes a matter of taste. I think that's wrong, says local artist Alexandra Melander to the Culture News.

Alexandra Melander has just finished a satirical work, which is a kind of answer to the proposal (See the clip above). And she is not alone in feeling anxious about a restriction on the artistic freedom of municipal cultural life.

- It's a little scary, because I'm also a provocateur, at my fingertips, says Johannes Holmquist, musician and activist in local cultural life.

He believes that the decision creates a line of conflict between the cultural policy and the cultural workers in the municipality, where they risk becoming each other's opponents.

- Politicians don't really have to do with culture. They should keep their fingers away, he continues.

But Rolf Hans Berg in the municipality of Sölvesborg refuses the criticism.

- We do not go into what is good or bad art. Everyone has their own opinion about it, but the general public probably doesn't want to have human art at their dining room table anyway.

How do you know that?

- Yes, I congratulate those who want it. I think they should buy such. But I don't want it. 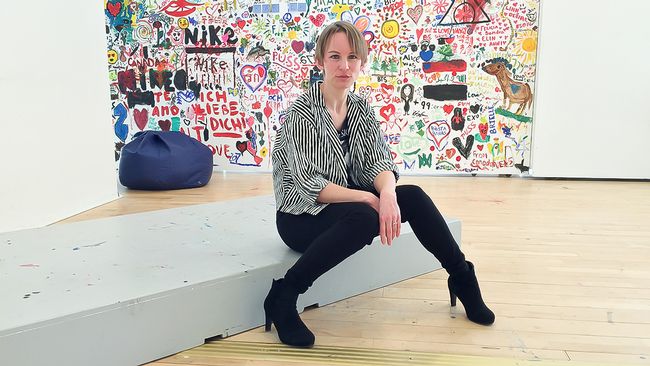 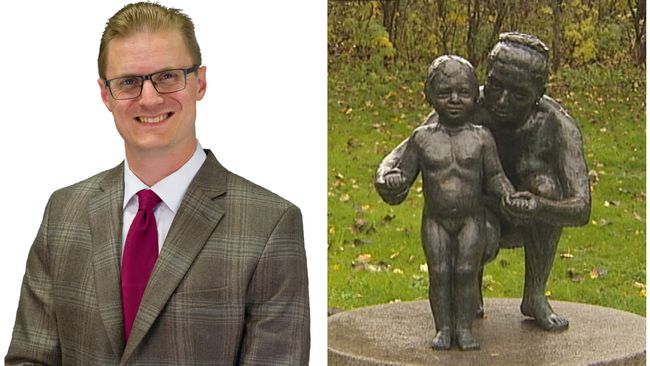 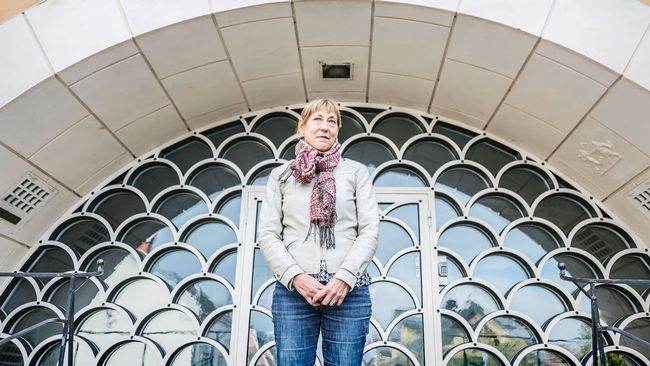 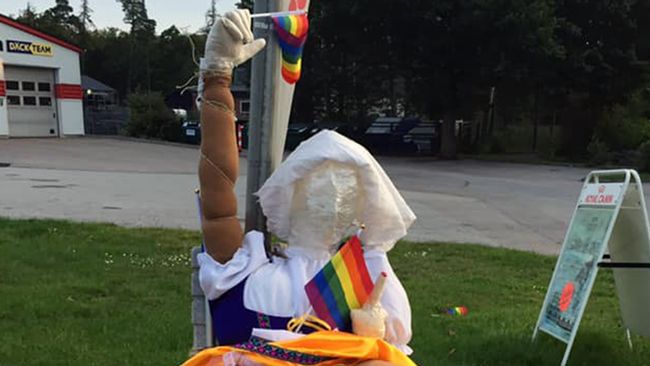 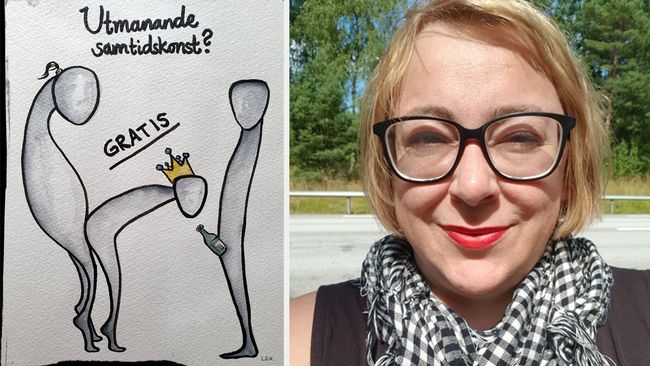 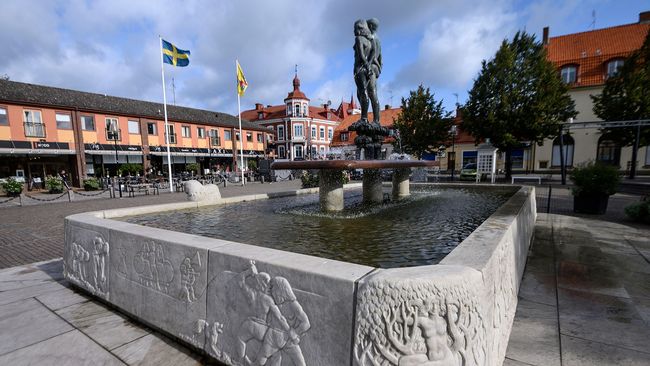