In the case where the studio of “Kyoto Animation” was arsoned, Shinji Aoba, who was arrested on suspicion of murder, was questioned by a doctor…

In the case where the studio of `` Kyoto Animation '' was arson, the suspect Shinji Aoba, who was arrested for suspected murder, nodded to the doctor's inquiry and shakes his head, there is a risk of life It was found by interviewing the police that it was recovering from the condition.

The “Kyoto Animation” studio in Fushimi-ku, Kyoto, was arsoned and 35 employees were killed. Police suspected Shinji Aoba (41) for murder and arson.

According to the police, Aoba was hospitalized with severe burns, but has recovered from a life-threatening situation, such as nodding or shaking his head to respond to the doctor's questions. It means that you are doing.

However, treatment continues in the intensive care unit and I can't talk, and it still takes time to get back to being arrested.

On the 6th, the police announced the age and gender of 34 people who were seriously injured among the 70 employees in the studio at the time.

Also, 7 women are still hospitalized, 3 of them are seriously at risk, and the hospital continues to treat hard. 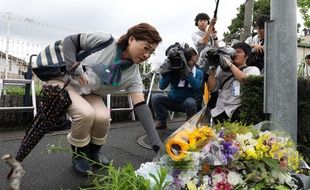 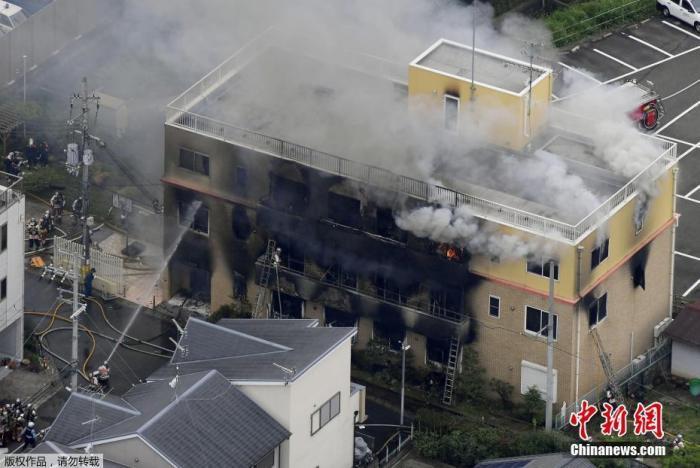 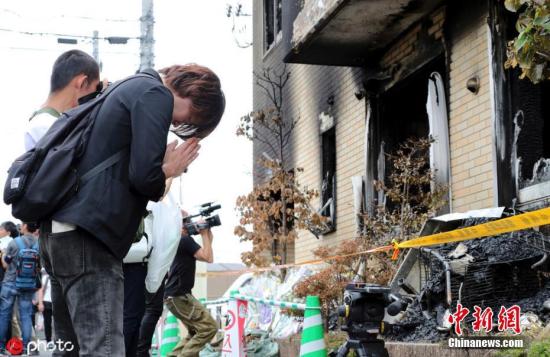 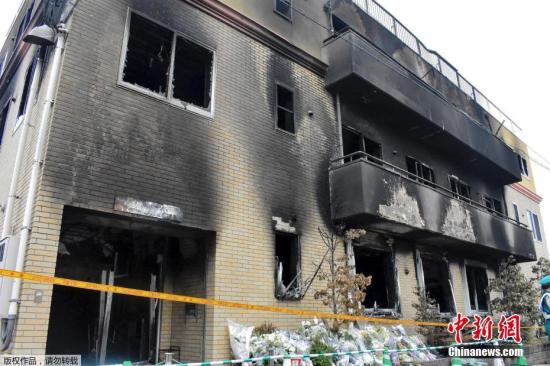 News/Politics 2020-12-16T02:54:14.370Z
Kyoto Animation Arson suspects will be prosecuted for murder and other crimes after detention 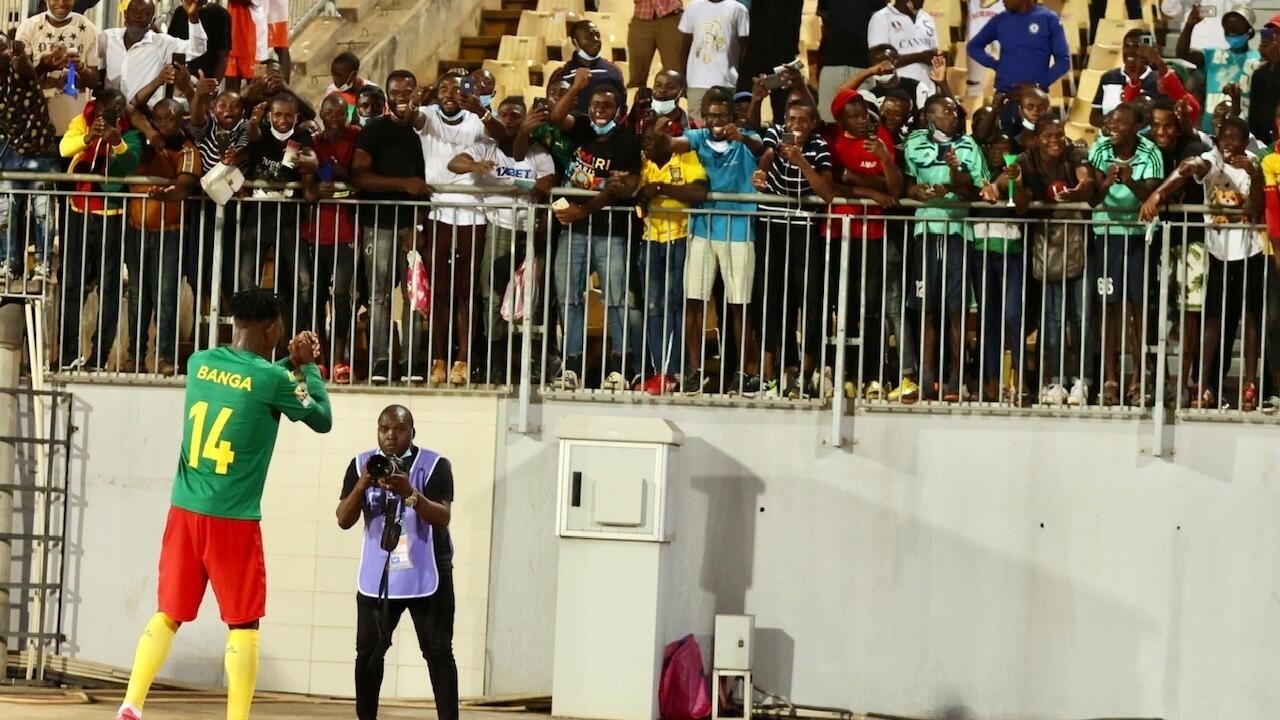