In the case of driving on the Tokiwa Expressway in Ibaraki Prefecture, a video of a woman riding in a car of an arrested man and photographing the scene with a mobile phone ...

"Aori Driving" Another woman was damaged by a net hoax August 19th 18:16

In the case of driving on the Tokiwa Expressway in Ibaraki Prefecture, the video of a woman who took a car of an arrested man and photographed the situation on a mobile phone spread on the Internet etc. An unrelated woman was named on the net as being this woman, and it turned out that the company that served as a representative was inundated with telephone calls.
A female lawyer made a statement saying, “It ’s rootless and we ’ll consider legal measures.”

In this case, Osaka City company officer Fumio Miyazaki (43) was arrested on suspicion of injury, and suspected Natsuko Kimoto who was in the car on the grounds of suspecting Miyazaki suspects (51) was arrested.

Furthermore, regarding this incident, Kimoto's videos of suspecting the victims being assaulted before the two were arrested and taking pictures of the situation on their mobile phones spread, and a woman who has nothing to do is Sugimoto As you can see, the name, photo, and name of the company that represents the company are exposed.

On the morning of the 17th, a woman who noticed the situation gave a message on the SNS saying “If you wake up, you are treated as a criminal but you are completely different from the fact.” It has come out.

For this reason, a female lawyer issued a statement on the 18th stating that legal measures would be considered for those who were factless and disseminated false information.

According to the lawyer, the woman was mistaken because the unacquainted Miyazaki was following the female SNS account, and the hat, sunglasses, and clothes worn by Sugi Kimoto were published on the SNS. It is thought that it may be because it was similar to what I was wearing in my own photos.

Kazuhito Ozawa said, “The current trend of publishing on the Internet as a suspect in a criminal case with high social interest on a very weak basis, and irrelevant people suffering a huge disadvantage is very dangerous. I want people to use it with caution. " 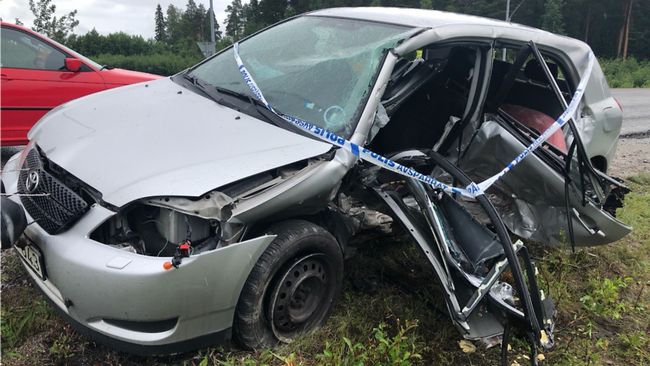 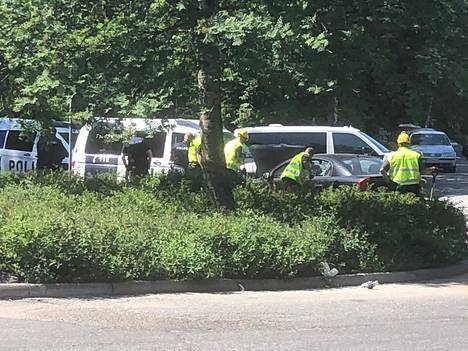 Life/Entertain 2020-07-23T04:32:55.344Z
Hakone Tozan Train Resumes operation on all lines for the first time in about 9 months Damaged by a typhoon last year 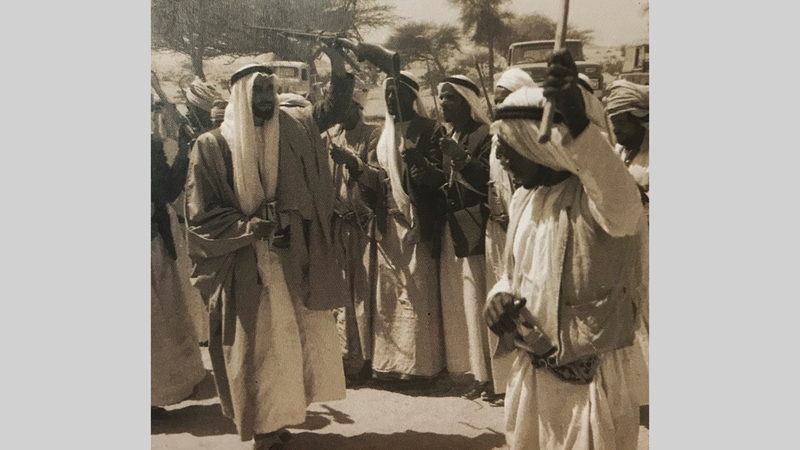 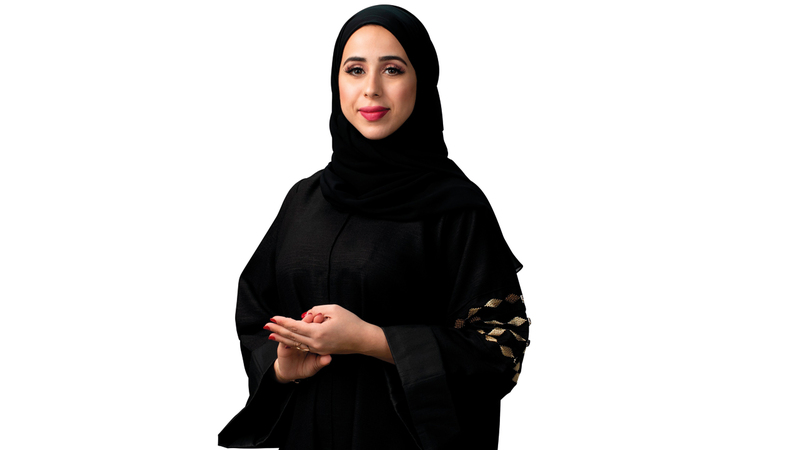 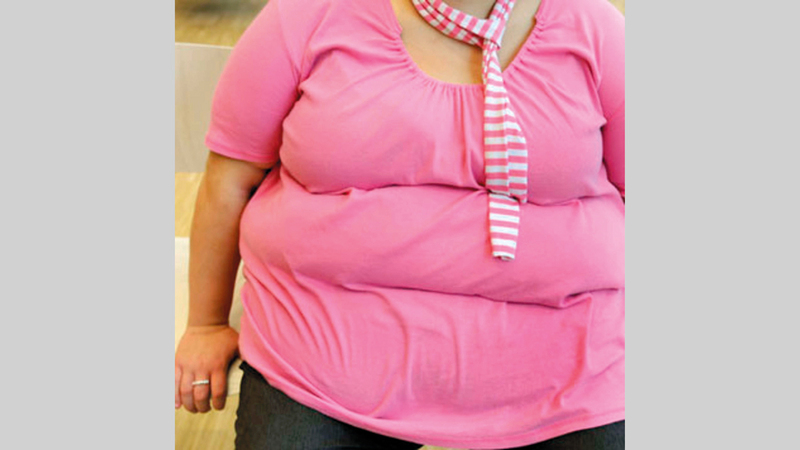 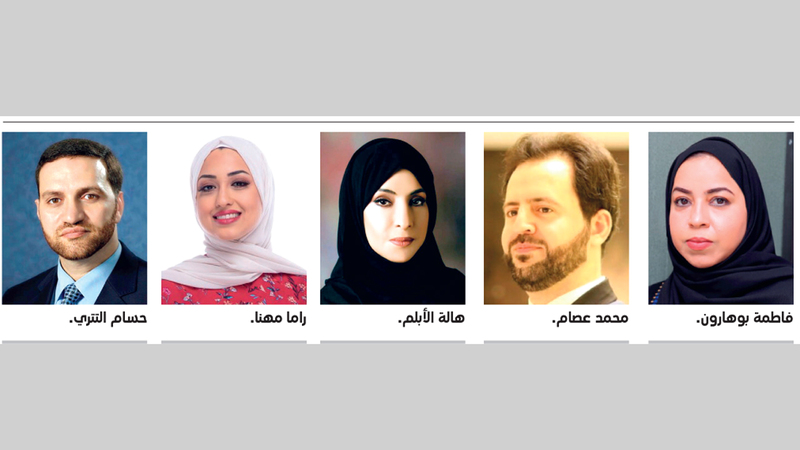