The heat wave is on the rise. Daytime temperatures have risen to around 35 ° C and heatwave alarms have been issued in Seoul, Gyeonggi, Chungbuk, and Yeongnam Inland. It's not just hot outside. When you go home after work, the house is hot too.

The heat wave is on the rise. Daytime temperatures have risen to around 35 ° C and heatwave alarms have been issued in Seoul, Gyeonggi, Chungbuk, and Yeongnam Inland. It's not just hot outside. When you go home after work, the house is hot too. The heat from the building is breathtaking. At night, the interior is often hotter than the outside. There are many occasions where a nighttime snooze is set in the heat of a building in a tropical night.

A study by the Washington State University research team found that the concentration of volatile organic compounds (VOCs), such as formaldehyde and benzene, soared in the room air as the room temperature increased (Huangfu et al., 2019). Formaldehyde and benzene are group 1 carcinogens designated by the International Cancer Institute (IARC) under the World Health Organization (WHO). The team tested indoor air pollution levels in various types of homes representing the homes of the United States. The houses studied were located in Pullman, a rural area of ​​Washington. Pullman has low concentrations of pollutants, including fine dust, except when there is a fire.

Commonly speaking of air pollution, only external air pollution is often considered. Regulations on fine dust and ozone, automobile emissions, and pollutants emitted from industrial and factory chimneys are all restrictions on external air pollution. However, indoor air pollution is very likely to become more severe by adding pollutants generated indoors with pollutants coming from the outside. Many people worry about outdoor air pollution, but in reality, most of the day is spent indoors, where there is more pollution than outdoors, unless there are special facilities such as air cleaners.
There are many variables, such as indoor materials such as building materials, finishing materials, furniture, and cooking, but as the study shows, indoor air pollution becomes more severe as the room temperature increases. Winter heating is a problem, but high temperatures can be a big problem. Indoor air pollution can be more problematic in recent building structures, where individual buildings are becoming increasingly difficult to ventilate in smaller spaces due to energy efficiency.

As it is not the result of domestic research, it can be unreasonable to think of the domestic situation immediately. However, for the indoor spaces we live in, how much pollutants come out and what kind of pollutants come out, whether there are any problems with the building materials used, and how harmful the concentration of indoor pollutants is to health It needs to be checked for cognition. In particular, due to climate change, heatwaves are becoming more and more frequent, and the possibility of extreme heat waves is increasing. This means that indoor air pollution due to room temperature rises will become a bigger and bigger problem in the future.

Is it a matter of simply venting, or is it necessary to turn on the air conditioner so that the room temperature does not rise high even during the day when the house is empty during the heatwaves and tropical nights, even if more electricity is used? One more thought was that if you let go, you'd have another problem, such as wasting electricity or safety. 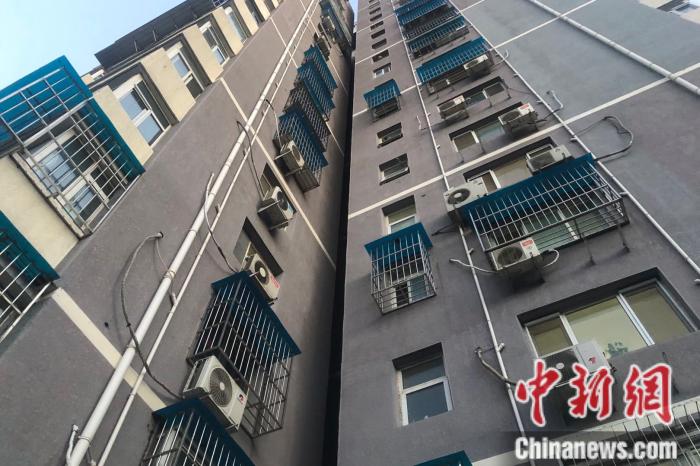 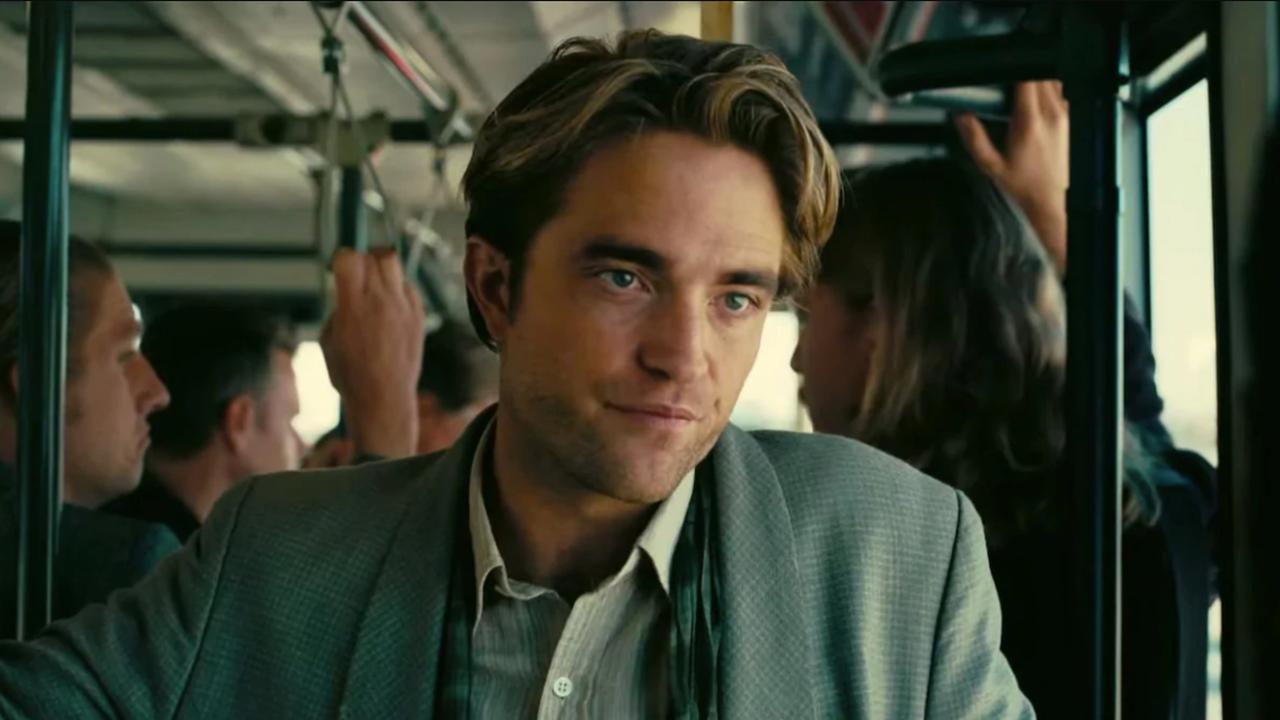 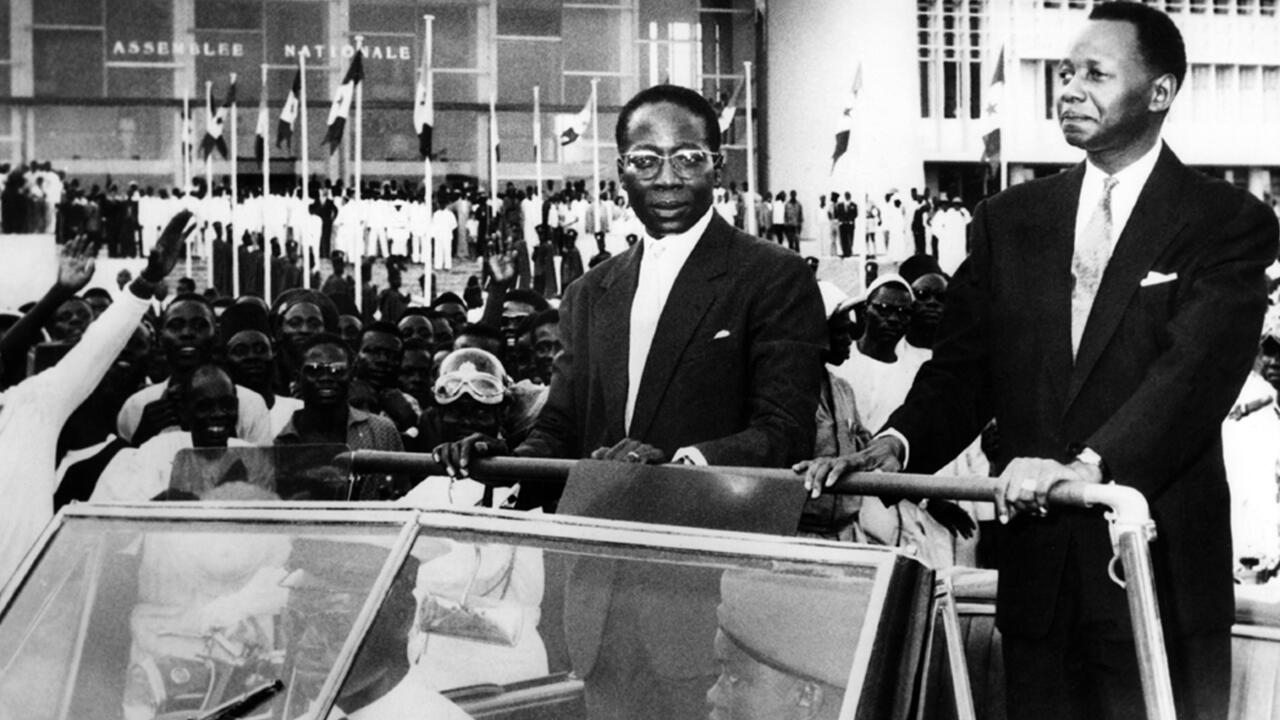 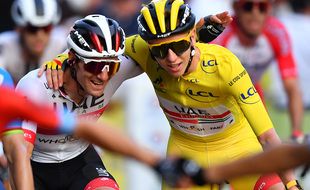