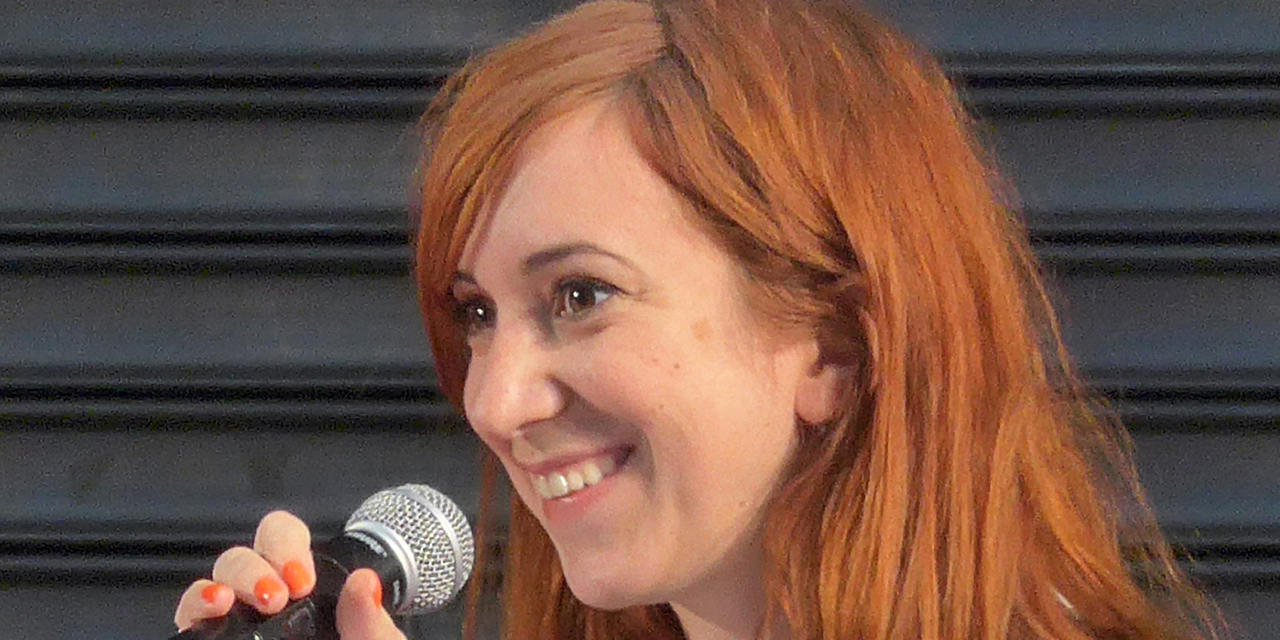 The French designer was named in the category "best American edition" of an international work.

French designer Pénélope Bagieu received a prestigious Eisner comic book award at the Comic-Con Festival in San Diego, California on Friday night for her book "Culottées". She was named in the category "best American edition" of an international work.

"It's not often in my life that I cried with joy, but FUCK YEAH I have an Eisner", rejoiced Pénélope Bagieu on Twitter, where she has nearly 310,000 subscribers. "It's crazy, my little girls, I still do not believe it."

The Eisner Awards, the most popular comic book awards, are awarded annually to Comic-Con, the world's largest festival celebrating pop culture. "Culottées", released in the United States in 2018 (volume 1 and 2 had been published in 2016 and 2017 at Gallimard in France), draws portraits of women who "shatter prejudices".

Born in 1982 in Paris, Pénélope Bagieu made herself known with her blog "My life is quite fascinating", launched in 2007, where she then depicts with humor her daily life. She has since published the comic series "Joséphine", or "California dreamin '", which tells the story of the singer of Mamas and Papas, Cass Elliot, who tries her luck in New York in the America of the 60s . 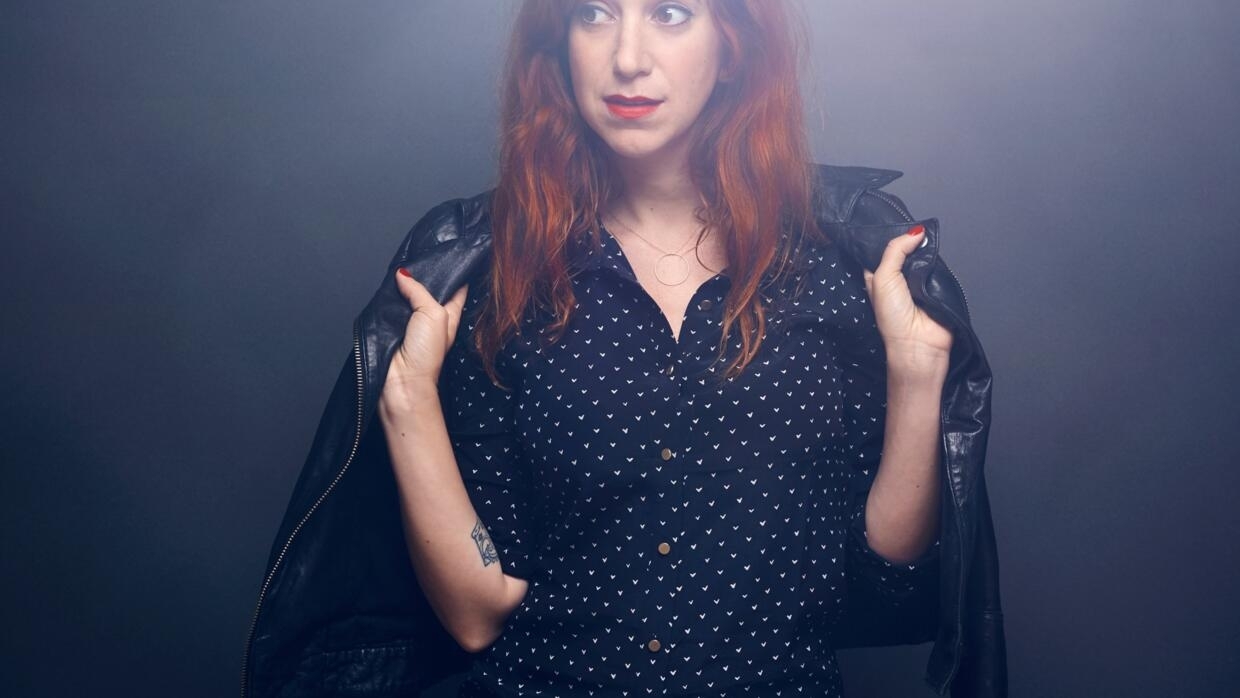 "Sacred witches", Pénélope Bagieu is a sure bet of the ninth art 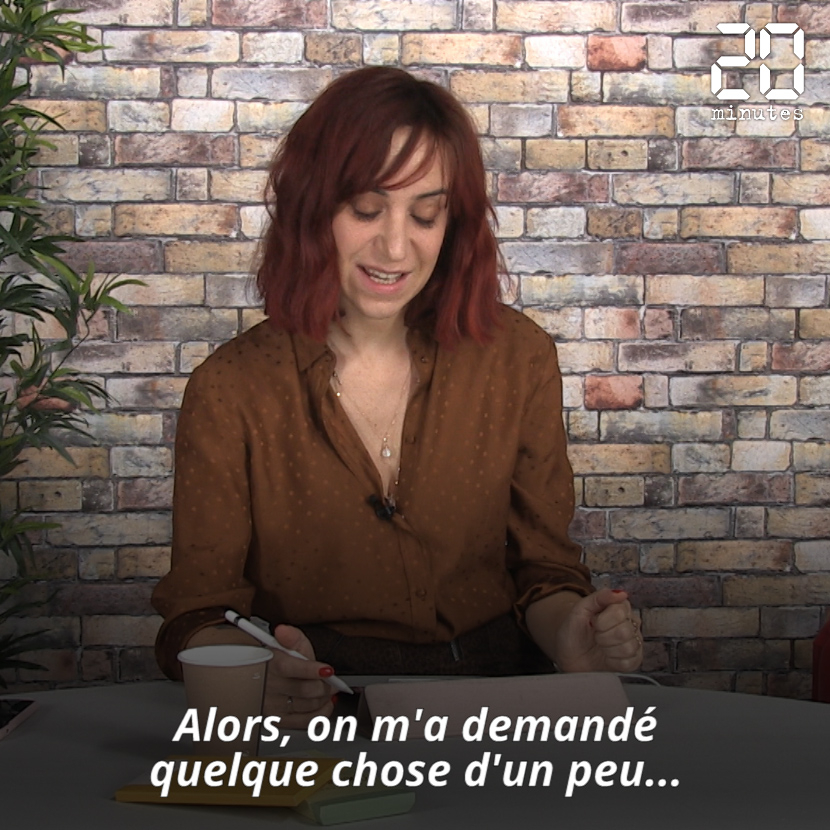 VIDEO. The making-of of the front page of "20 Minutes" by Pénélope Bagieu 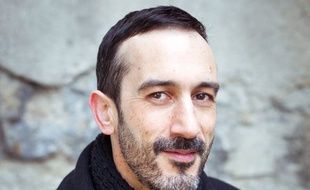 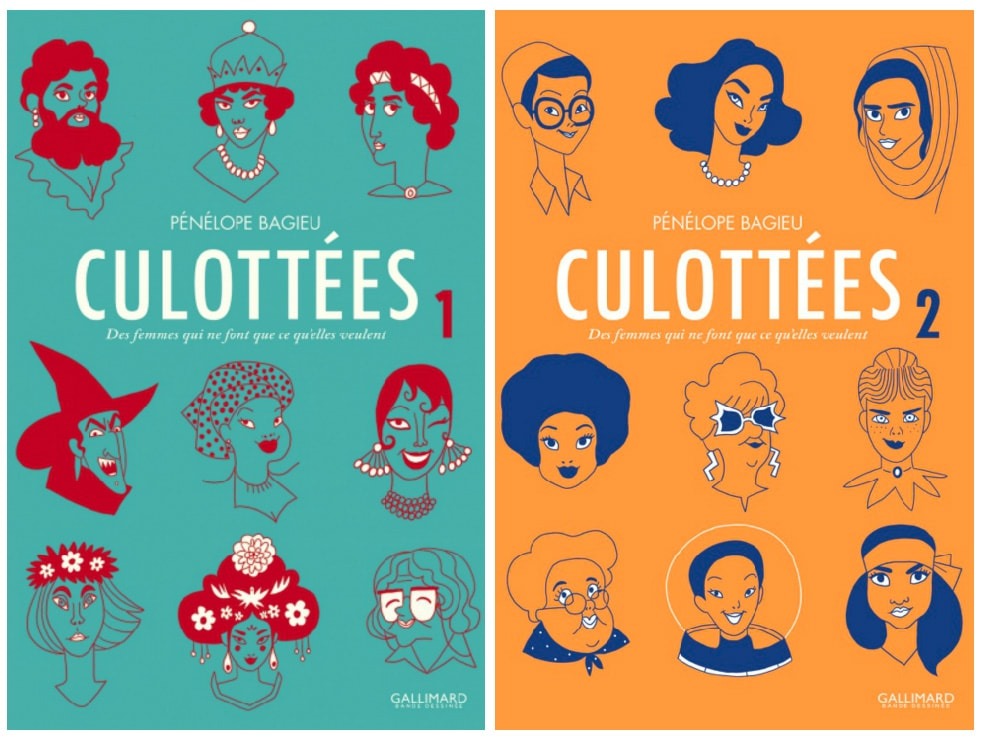 "Culottées", the comic strip by Pénélope Bagieu arrives on France 5, "a 100% feminine project" 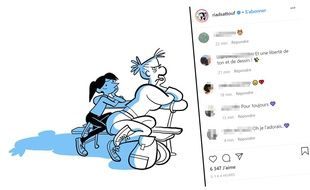 The world of comics pays homage to Claire Bretécher 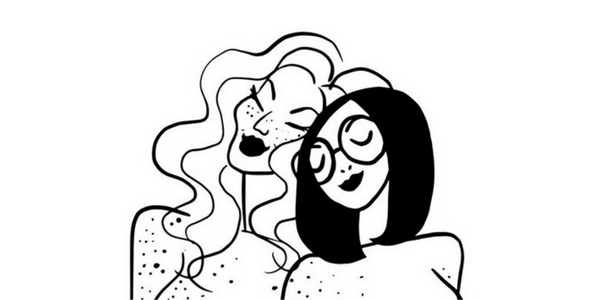 The Brigitte duet back with an acoustic album 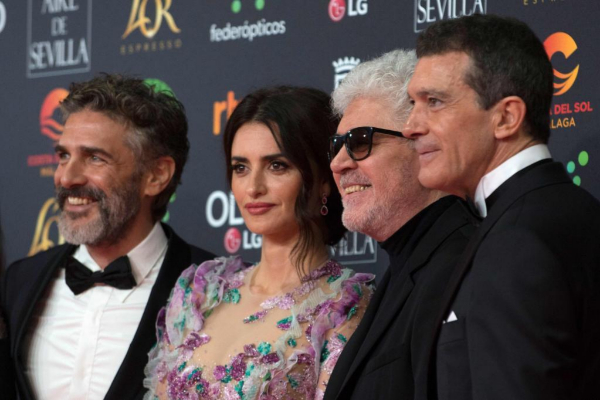 The slip of Almodóvar on the red carpet of the Goya: Penelope Cruz will again deliver the Oscar for best foreign film 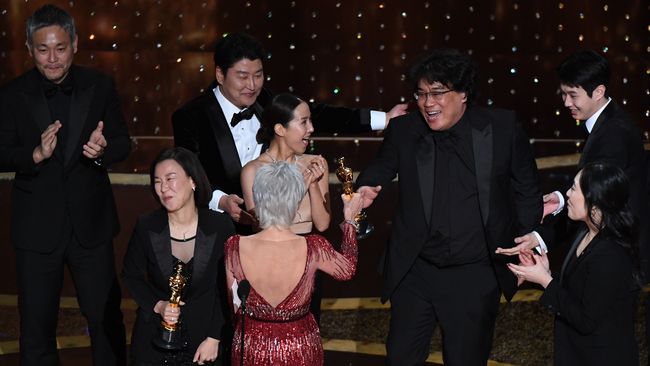 February 10: News of the night 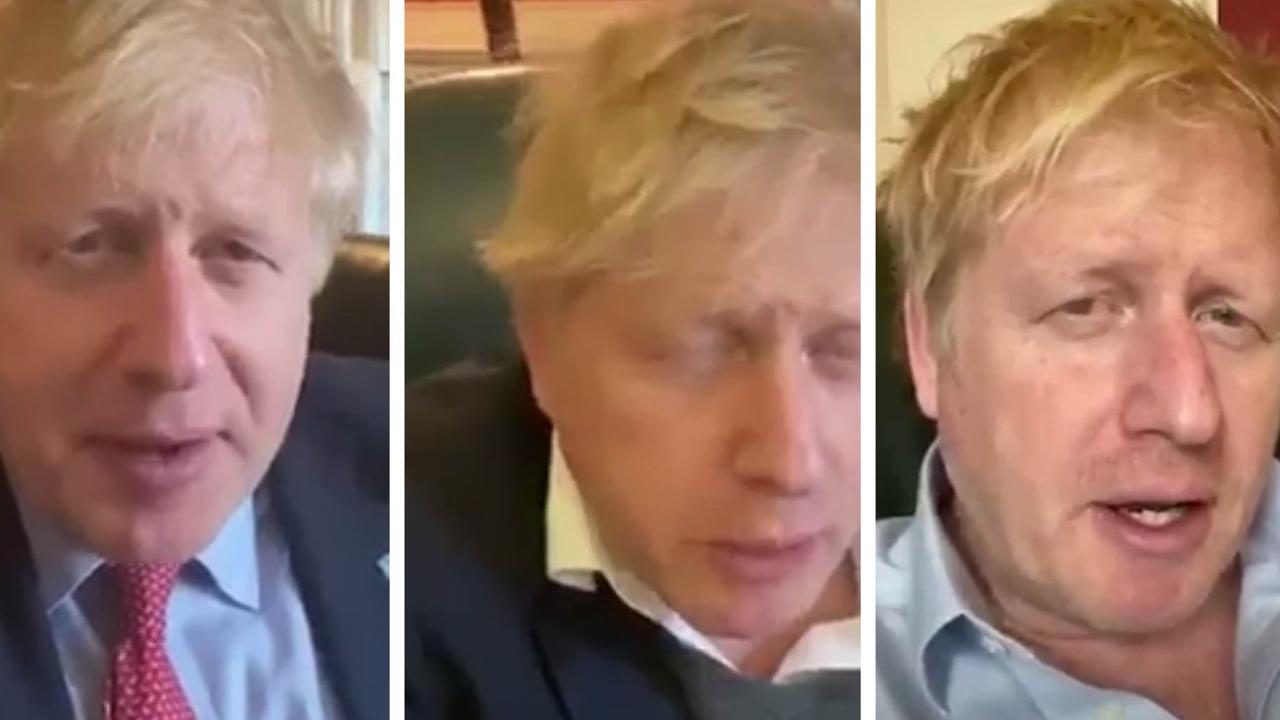 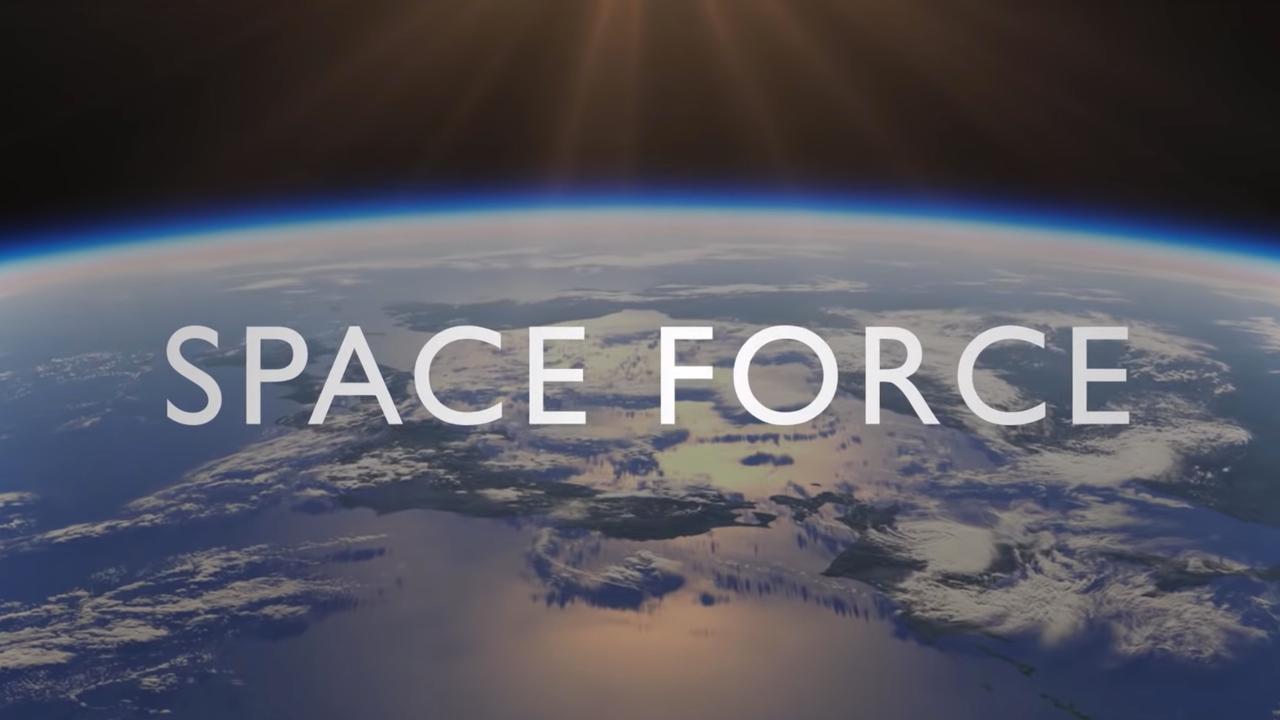 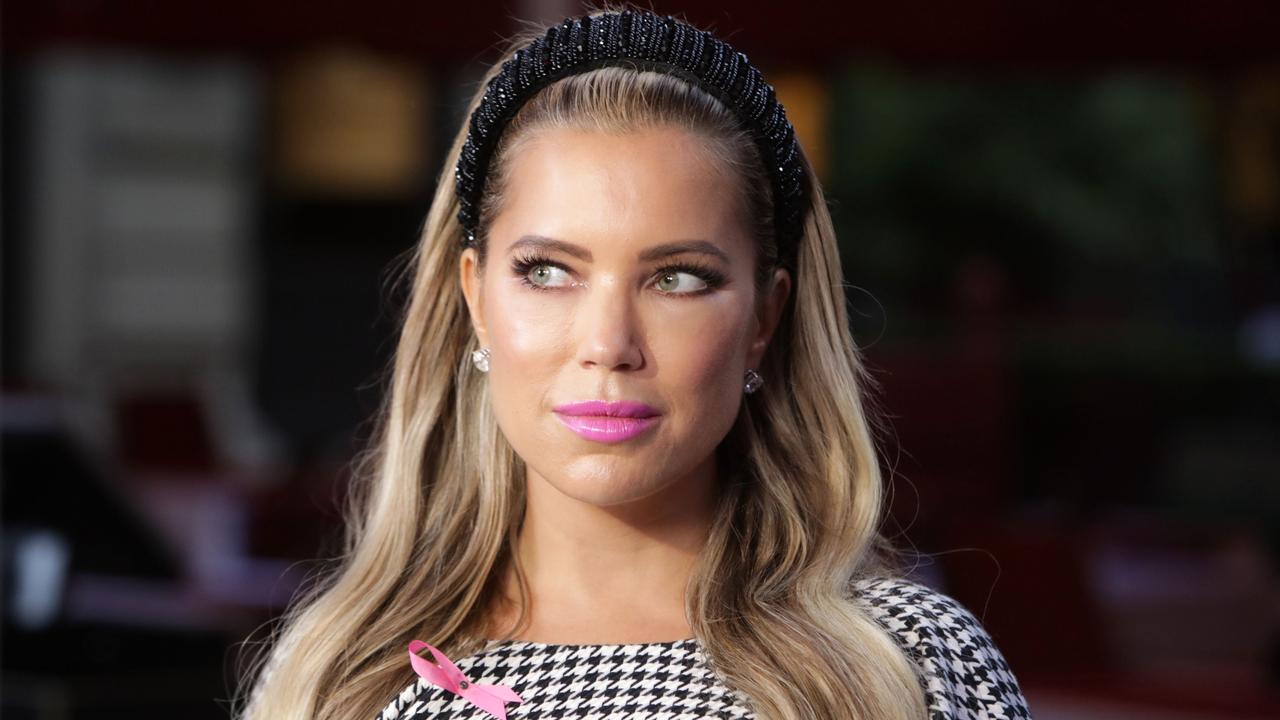 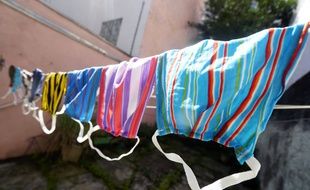 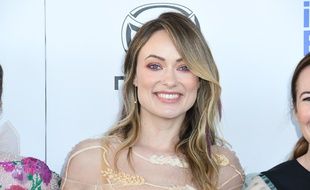 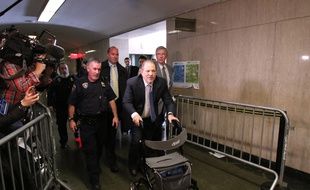 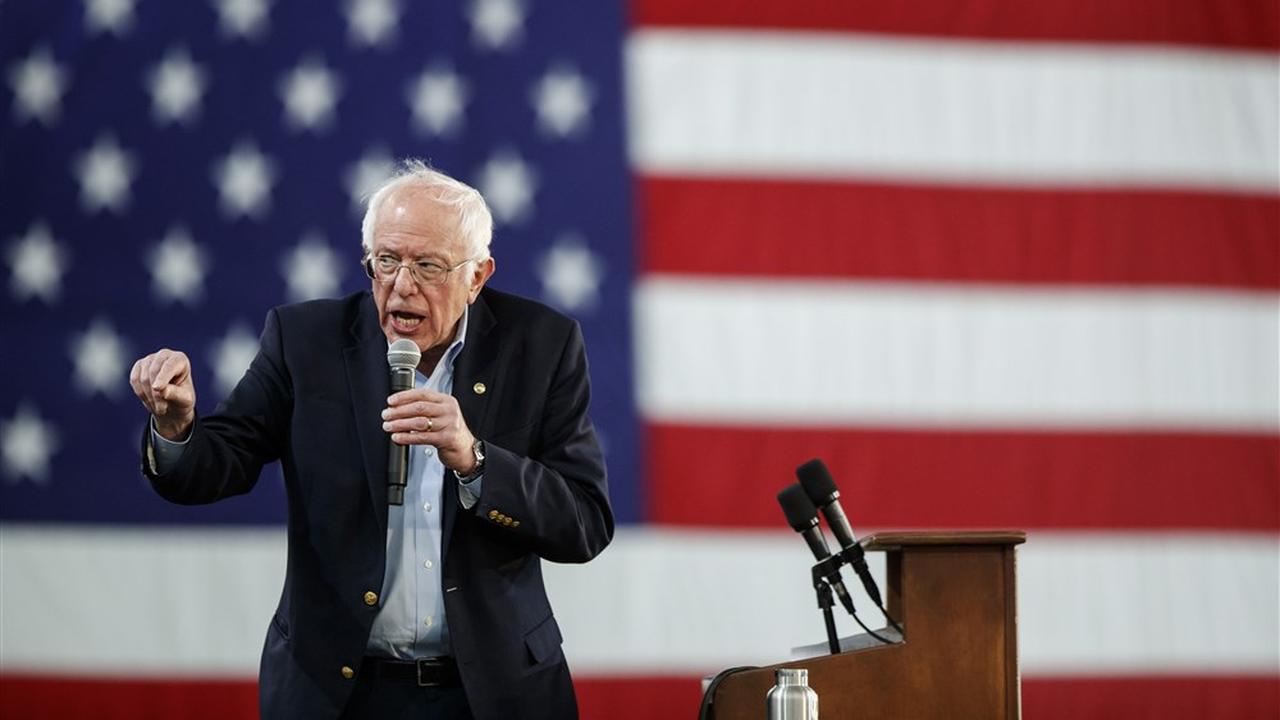 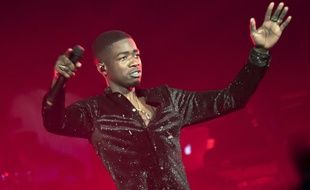