While the country has been mired in a political crisis for almost a year, the Iraqi revolutionary movement took to the streets again this Saturday. Thousands of people demonstrated in several… 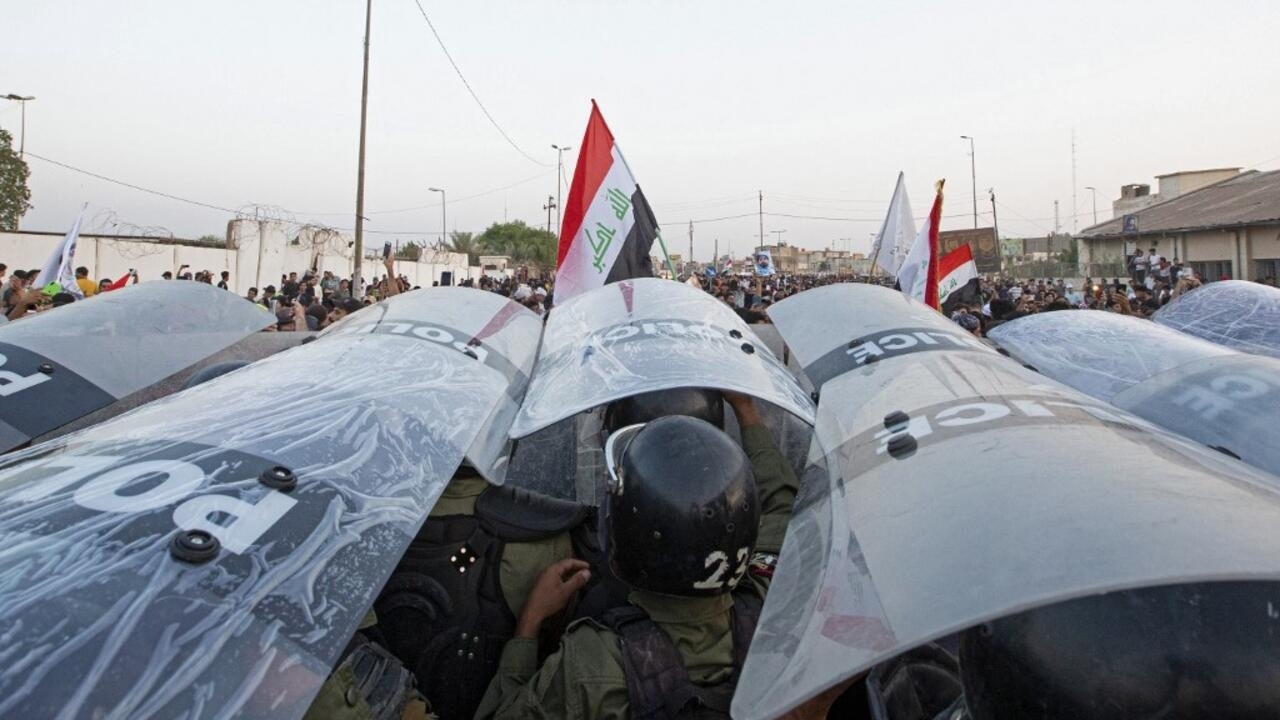 While the country has been mired in a political crisis for almost a year, the Iraqi revolutionary movement took to the streets again this Saturday.

Thousands of people demonstrated in several cities at the call of the "Tishreen" movement which had led the protest in late 2019-early 2020. The demonstrators wanted to mark the anniversary of the movement born in October, but while the political parties are unable to agree on the formation of a government, they also wanted to make their voices heard and their desire for change heard.

It is a successful mobilization for the “Tishreen” movement.

From the morning, thousands of people gathered in Tahrir Square in Baghdad, where their movement had settled three years earlier.

And the protesters were still there after dark.

Other rallies took place in Nassiryah and Basra, in the south, a poor region of the country.

Or, even if less massive, in Kerbala, Najaf or Hilla in the center.

“Tishreen” in Arabic means “October” and in Iraq, the qualifier refers to the revolutionary movement of 2019. The repression, which had killed nearly 600 people, and the Covid pandemic had got the better of the mobilization.

But not this desire to bring down a hated system.

The people demand the fall of the regime

Since the last legislative elections last October, the political parties have been torn apart over the formation of a government.

Tishreen stayed away from this showdown between Iranian-backed formations and the more nationalist Sadrist camp.

But the leaders of the movement have not lost hope of reviving the revolution: the Iraqis' desire for change remains intact.

And the face to face with the police resulted in tear gas and stone throwing.