German Vice-Chancellor, Minister for Economic Affairs and Climate Protection Robert Habeck, against the backdrop of the energy crisis in the country, reduced the time to take a shower. He spoke about this in an interview with Spiegel. 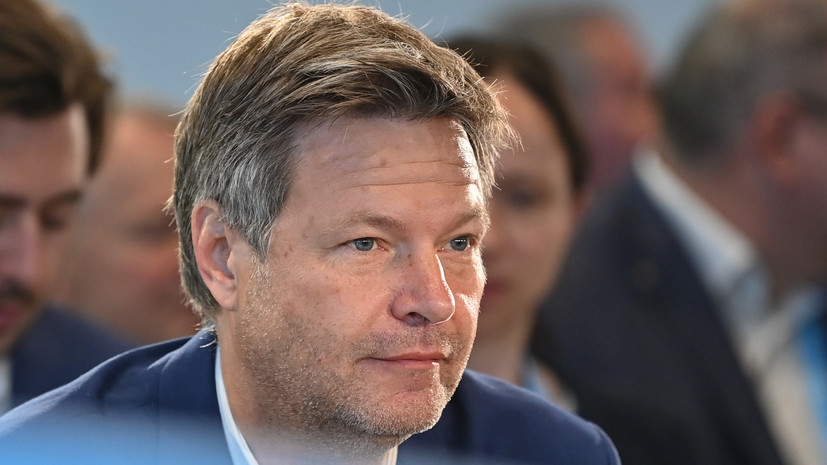 “I adhere to the recommendations of my ministry.

I have significantly reduced my shower time.

But I am a bad example.

As a minister, I have a salary that others only dream of,” Khabek said.

According to him, he returns home late and wakes up at 06:00, so “in winter there is no need to heat at all.”

This is really something different for people working remotely, pensioners with small pensions, families,” the minister said.

He also said that his colleague from the Netherlands was proud of the authorities' intention to launch a campaign "to reduce the average shower time from ten to five minutes."

“I have never taken a shower for five minutes in my life.

The head of the European Commission, Ursula von der Leyen, previously expressed the opinion that Europe can replace gas supplies via Nord Stream if citizens lower the heating temperature or change the temperature regime of air conditioners by two degrees.

In April, the Bild newspaper advised Germans to wash like a cat, refrain from using soap and shower less often in order to get rid of their “energy dependency” on Russia.