Refusal to use Russian oil will lead to catastrophic consequences for the global energy market. This was stated by Deputy Prime Minister of Russia Alexander Novak. 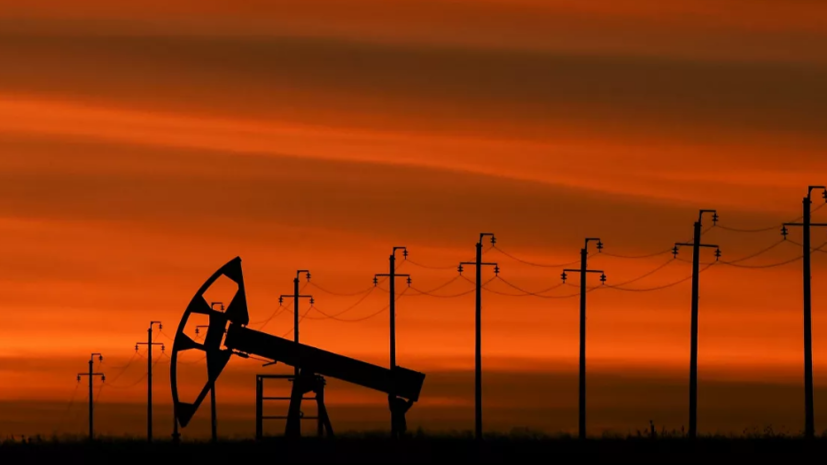 “It is absolutely clear that the rejection of Russian oil will lead to catastrophic consequences for the world market.

The surge in prices will be unpredictable - more than $300 per barrel, if not more," TASS quoted him as saying.

Novak warned that it would be impossible to quickly replace Russian oil in Europe, it would take more than one year, energy resources would become much more expensive for European consumers.

“European politicians should then honestly warn their citizens, consumers, what awaits them and that prices for gas stations, for electricity, for heating will skyrocket.

This will also affect other markets, including the American one,” the Russian Deputy Prime Minister said.

Novak also spoke about European attempts to shift the failures of its energy policy, which caused the rise in oil and gas prices, but Russia has nothing to do with the current rise in prices.

Earlier, Gazprom said that gas prices in Europe could become even higher, but the reason for this is not the company's activities.