Emirates NBD announced a growth in net profits for the year 2021 by 34%, to reach 9.3 billion dirhams.According to the financial results for the year 2021, the bank recorded a strong operational performance, due to the improvement of the loan mix as a result of the strong demand for individual financing, and the availability of a financing base 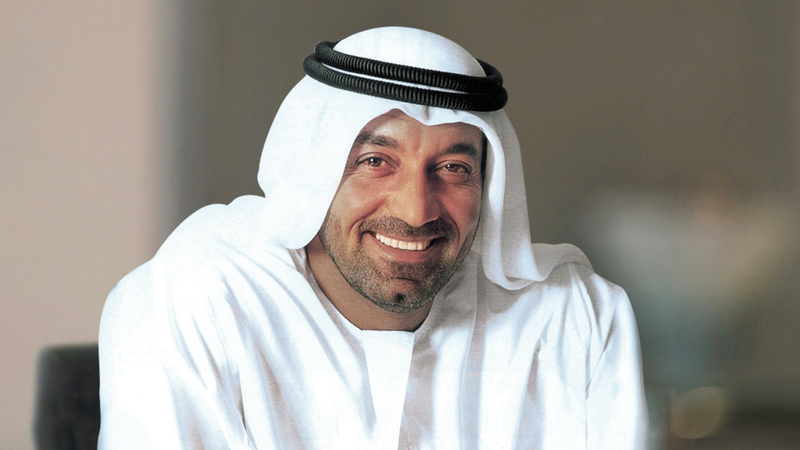 Proposing a 25% increase in cash dividends

Ahmed bin Saeed: “(Emirates NBD) has achieved valuable gains with the support of government stimulus packages, and the successful handling of the pandemic by our leadership.”

Emirates NBD announced a growth in net profit for the year 2021 by 34%, to reach 9.3 billion dirhams.

According to the financial results for the year 2021, the bank recorded a strong operational performance, due to the improvement of the loan mix due to the strong demand for retail financing, the availability of a solid financing base, and the significant reduction in the cost of risks.

The resulting net profit jumped by 34% compared to the same period of the previous year, reaching AED 9.3 billion.

According to the results, total assets decreased by 2% to reach 687 billion dirhams due to the impact of foreign currency conversion, at a time when customer loans amounted to 422 billion dirhams in 2021 with record performance during the year in terms of individual loans.

In turn, the "deposits mix" witnessed the highest level ever for current and savings accounts balances, which rose by 38 billion dirhams in 2021, which made the group in a very good position in anticipation of any future rise in interest rates.

The bank revealed that it has provided support to more than 131,000 customers, at a value of 10.7 billion dirhams, noting that the deferred payments amounting to 8.2 billion dirhams, reflect the group's efforts to mitigate the financial impact on dealers resulting from the "Covid-19" pandemic.

The bank indicated that all ratings were confirmed with a “stable outlook” by the international rating agencies: “Fitch”, “Moody’s” and “Capital Intelligence”.

His Highness Sheikh Ahmed bin Saeed Al Maktoum, Chairman of Emirates NBD Bank, said that Emirates NBD's profits grew by 34% in 2021, which indicates the flexibility of its diversified business approach.

His Highness added: "(Emirates NBD) continued to provide financing, in support of various sectors of the real economy, and achieved valuable gains in conjunction with the resumption of economic growth, with the support of government economic stimulus packages, and the successful handling of the pandemic by our visionary leadership."

His Highness continued, "In light of the strong performance of the group, we propose a 25% increase in cash dividends to reach 50 fils per share."