Russian President Vladimir Putin asked the country's government and the Central Bank to hold discussions regarding cryptocurrency and report on the results. 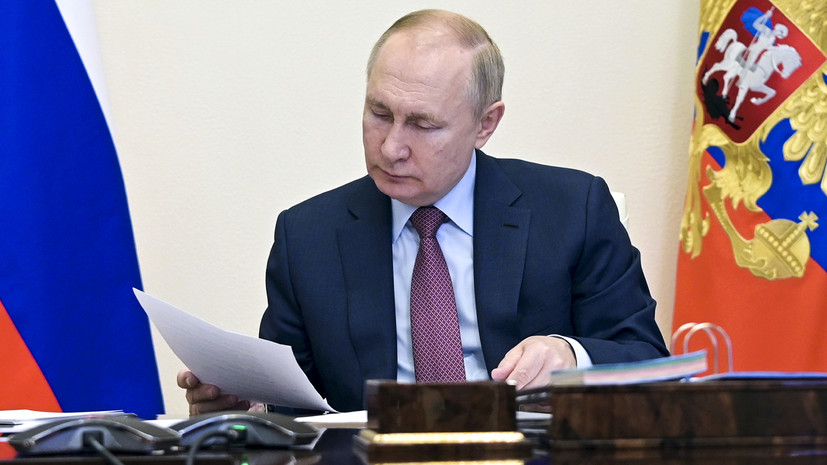 “I asked the Russian government and the Central Bank to come to ... a consensus during discussions and ... report on the results,” Putin said.

According to the head of state, the Central Bank does not stand in the way of technical progress and is making the necessary efforts to introduce new technologies in this area of ​​activity.

“According to experts of the Central Bank, the expansion of this type of activity carries certain risks, and, above all, for the citizens of the country, given the high volatility and ... other components,” Putin explained.

He noted that Russia has certain competitive advantages, especially in mining, such as a surplus of electricity and well-trained personnel.

President of the Russian Association of the Cryptoindustry and Blockchain Yuri Pripachkin, in an interview with RT, commented on the statement by Ivan Chebeskov, Director of the Financial Policy Department of the Ministry of Finance of Russia, that he advocates the regulation of cryptocurrency, and not its ban.