Microsoft plans to acquire the video game developer Activision Blizzard, responsible for some of the most popular franchises on the planet such as World of Warcraft,... 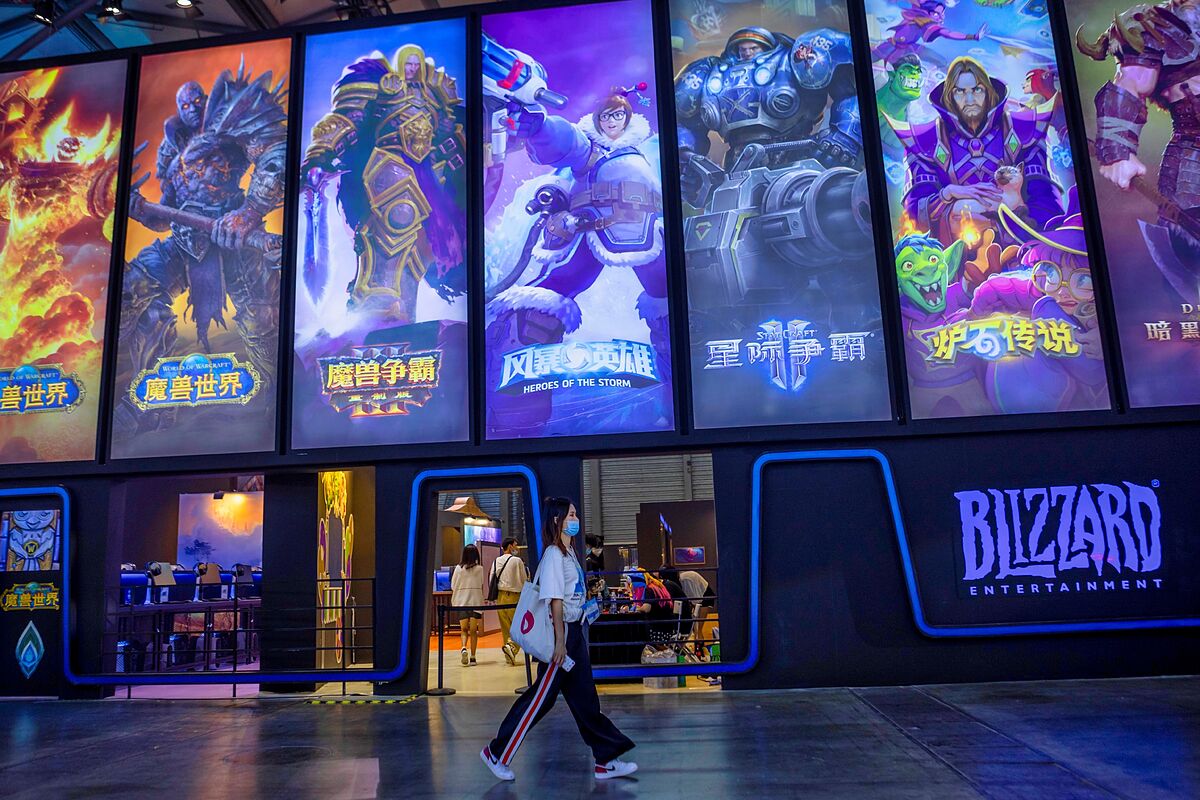 Microsoft plans to take over the video game developer Activision Blizzard, responsible for some of the most popular franchises on the planet such as World of Warcraft, Diablo or Call of Duty and also owner of the King mobile game studio, creators of the well-known Candy Crush.

The Seattle giant will pay about 60 billion euros ($68.7 billion) for the company, the largest acquisition ever made by the company.

The operation, which Microsoft hopes to complete in 2023, promises to shake the foundations of the electronic entertainment industry.

Activision Blizzard is the sixth largest video game developer in the world and is also the owner of some of the most played titles in e-sports tournaments.

Among all the games in its catalog, it has more than 400 million monthly active players in 190 countries.

With the purchase, Microsoft will be able to reinforce the Game Pass catalogue, a monthly subscription video game service that already has 25 million users.

In a statement, the company also underlines the importance of the acquisition in order to develop its strategy for the metaverse, virtual spaces where companies such as Microsoft or Meta (Facebook) expect our digital lives to develop in the coming decades.

With Activision Blizzard as part of the Xbox division, Microsoft will become the second largest video game company by revenue, behind only Sony. It is a position that it has achieved thanks to important strategic acquisitions over the last few years, and that mainly benefit its Xbox console, which now has many more exclusive games on the horizon with which to boost its sales.

In 2014, for example, Microsoft bought the developer Mojang, creator of the popular Minecraft for $2.5 billion.

Four years later it took over Ninja Theory (Hellblade) and Playground (Forza), and in September 2020 it acquired ZeniMax Media, the company that owns well-known studios such as Bethesda (creators of the Elder Scrolls and Fallout saga) or id Software (Doom ) for $7.5 billion.

The operation is also an opportunity to clean up a studio that was beginning to be unmanageable.

In mid-2021, an investigation by the California employment office showed that, for years, Blizzard managers tolerated and even encouraged a toxic work culture in which abuse, sexual and labor, was the order of the day. .

Thousands of Blizzard workers around the world demonstrated last November to demand the resignation of the CEO, Bobby Kotick, for hiding information from the board of directors related to several of these cases of sexual abuse within the company.

In an email to Microsoft employees, Phil Spencer said at the time that Microsoft was evaluating "all aspects of the relationship with Activision Blizzard."

"We believe that creative success and autonomy go hand in hand with treating all teams with dignity and respect," he explains.

Microsoft has assured that it will keep Activision Blizzard as an independent company and Kotick as CEO until the closing of the operation, scheduled for next year, but the studio will come under the direct control of Spencer once the purchase is complete.

Video gamesFortnite returns to the iPhone and iPad, although not directly

EmpresasIsmael Clemente, in the face of the crisis at the top of Merlin: "Santander wants to control the company and we are in his way"