Etisalat Group revealed that the total number of innovations and smart solutions that it provided through its platforms at GITEX Global 2021 reached 120 innovations in various sectors. She added in statements during a press meeting held on the sidelines of the closing of GITEX Global 2021 at the Dubai World Trade Center. , 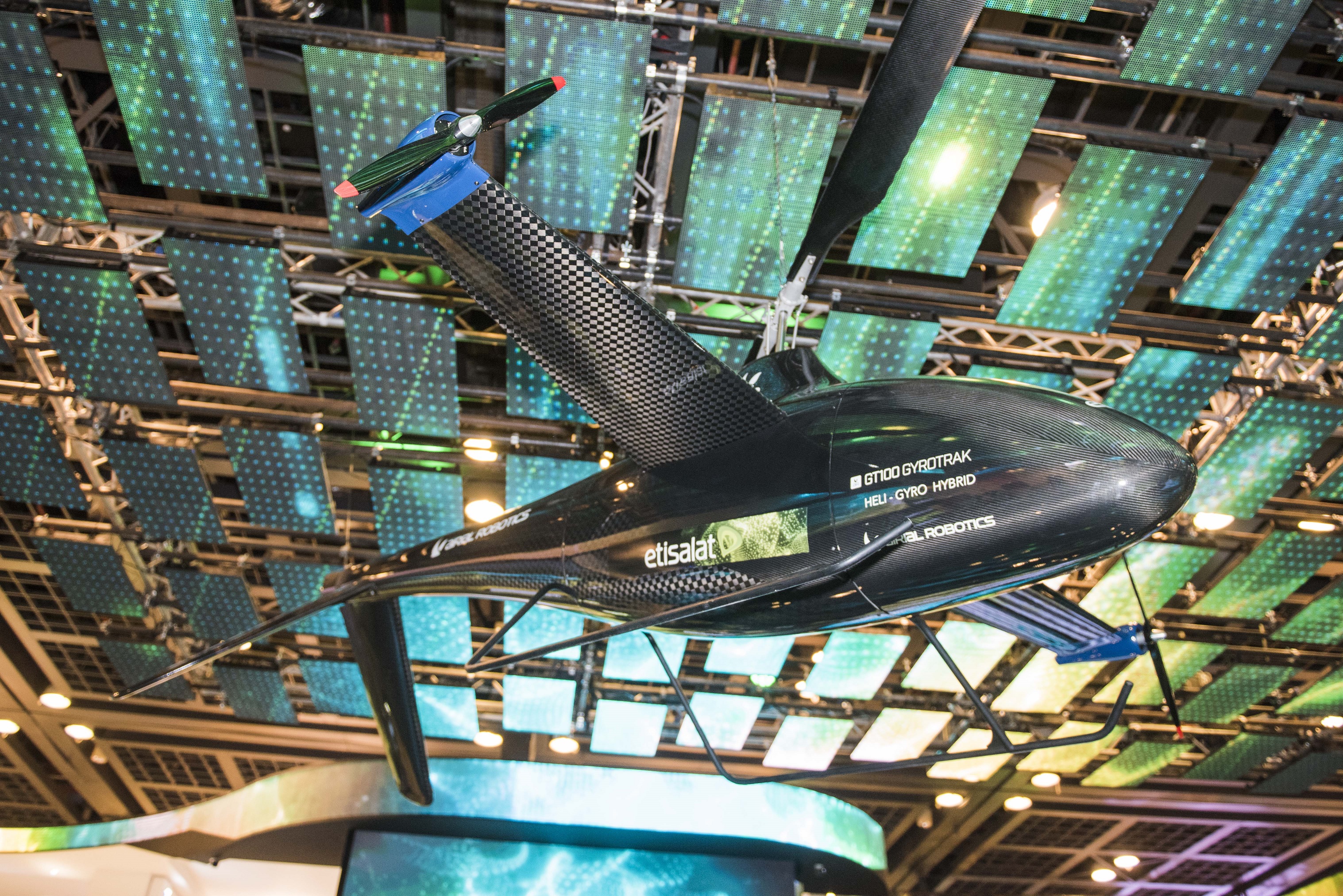 Etisalat Group revealed that the total number of innovations and smart solutions it provided through its platforms at GITEX Global 2021 reached 120 innovations in various sectors.

She added, in statements during a press interview held on the sidelines of the closing of the "GITEX Global 2021" exhibition at the Dubai World Trade Center, the day before yesterday, that the group displayed, through its platforms, the first electric flying car characterized by a fully electric take-off and landing, with a maximum speed of 160 kilometers per hour, with the support of From the fifth generation network, in addition to an innovative self-driving car, and drones supported by the fifth generation, flying for six hours continuously.

The Senior Vice President of Corporate Communications at Etisalat Group, Dr. Ahmed bin Ali, said that the group showcased 120 smart solutions, services and technical innovations, some of which appear for the first time in the world, supported by the fifth generation network from Etisalat, in its booth at Gitex Global. , in order to meet the requirements of government and private agencies to take advantage of these technologies to enhance their efforts in the field of digital transformation.

He added that the "Etisalat" pavilion included sections that include the sectors: mobility, healthcare, business, smart retail, smart education, smart home, smart city, and smart services for municipalities, thus forming a window on the future of all these sectors.

He explained that «Etisalat» demonstrated the extent to which the future of the transport sector depends heavily on the fifth generation network, due to its huge network capabilities and high communication speeds, pointing out that the concept of connected and self-driving electric vehicles can only be completed with high network capabilities, The speed of the connection is great and instant, which is provided by the fifth generation network with very low response time.

Bin Ali stated that the mobility section of the Etisalat pavilion included the display of the first electric flying car, which features a fully electric take-off and landing, with a maximum speed of 160 kilometers per hour, with the support of the fifth generation network from Etisalat, as well as self-propelled Mercedes-Benz cars. Innovative driving, including one equipped with artificial intelligence technology and adaptive programming, to allow the driver the freedom to choose from a range of functions and entertainment options, in addition to a self-driving bus with a smart and safe system, which can be used to move within the city and at universities, embodying sustainable transportation methods, utilizing the time The low responsiveness of the fifth generation network, and its ability to send and receive data quickly and smoothly.

Bin Ali indicated that Etisalat demonstrated a self-driving plane, with a flight capacity of six hours, pointing out that it is operated by the fifth generation network and artificial intelligence, by obtaining data with a very high frequency band with a response time close to "zero".

He added that the group also displayed the "Wing Copter" drone, which is the first aircraft that allows three parcels to be delivered to multiple locations during one flight independently, pointing out that the aircraft is equipped with artificial intelligence technology to identify objects and shapes, allowing it to have very accurate landing capabilities.

He detailed that the "Caper" smart shopping cart powered by artificial intelligence technology, the "augmented reality" shopping experience from the innovative "Mojix" service equipped with a dashboard that simulates all transactions, passed through the biometric solutions from "Fujitsu" that allows identity authentication completely without contact. In addition to the smart service to pay for purchases from «Bizerba», and the advanced robot «Kiwi Bot» for the delivery service, which depends on the largest infrastructure for the delivery of robots in the world.

And the wearable "Pickey's Smart" that records all of the user's movements.

Bin Ali said that the Etisalat platform at GITEX Global 2021 included the Future Hospital from BEC, which includes a bed with a robotic arm and a robotic X-ray machine.

It also included the Doosan robot, which can perform sensitive operations and work accurately remotely, with the support of surgical experts.

He added that the group provided people of determination with services and technologies to enable them to move, move, and communicate in an optimal way, whether through smart prosthetics, smart sticks, or sensory gloves using "virtual reality" technologies.