Spain and four other European countries have reached an agreement with the US to adapt their digital taxes to the global pact forged in the OECD. Austria, France, Italy, Kingdom ... 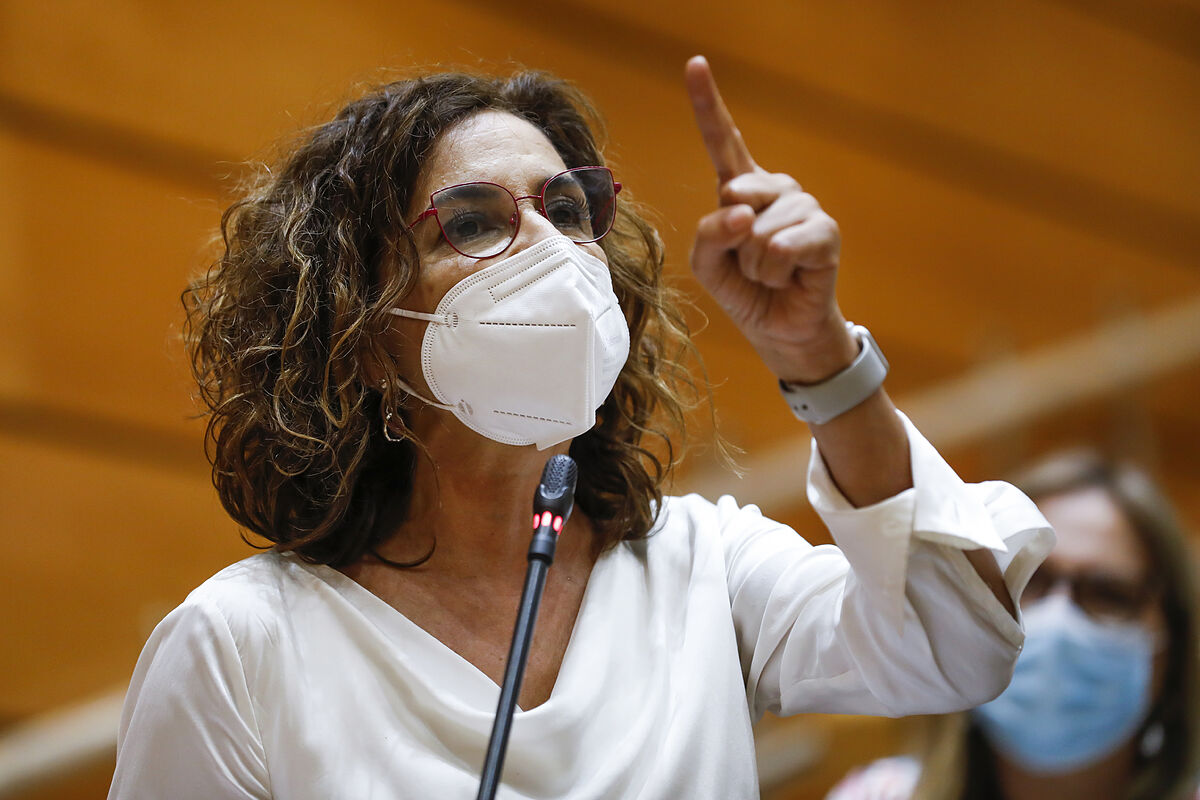 Spain and four other European countries have reached an agreement with the US to adapt their digital taxes to the global pact forged in the OECD.

Austria, France, Italy, the United Kingdom, as well as Spain, will thus be able to maintain their respective taxes without fear of commercial punishment from the North American territory, where the vast majority of digital giants come from, such as

The pioneer Tax on Certain Digital Services (IDSD), which has already begun to be settled by the Tax Agency and known by the nickname of the

, will thus be able to remain without fear of retaliation until the entry into force of the so-called Pillar 1 of the solution reached. by the OECD and the G-20, which should never occur beyond December 31, 2023.

Faced with this tax, the US had announced the imposition of an

additional 25% of tariffs on Spanish products that affected the textile, footwear or interior glassware sector

, although a six-month moratorium was established that would end next November.

In the "transitional period" that runs from January 1, 2022 to the end of 2023, "the US agrees not to initiate any commercial measures against these European countries, the Department led by María Jesús Montero has stated. President Joe Biden, led by Donald Trump, had been especially belligerent in this regard.

Thanks to this understanding, it would not be evaluated until 2024 if the payment made by the affected multinationals has been higher than that which would have corresponded in case of applying the internationally agreed Pillar 1.

"If the payment made is higher, a tax credit will be generated for that amount," said the Treasury.

"It is a very positive agreement that provides legal security and certainty to our productive fabric by guaranteeing that there will be no trade barriers to the entry of Spanish products into the US market," Montero stressed: "That risk of more tariffs for fundamental sectors of our economy such as the textile or footwear industry, among others, disappears thanks to the discreet but effective work of the Government and, also, highlights the

. " In addition, the minister recalls that "with this agreement Spain fulfills its commitment that it would adapt the digital tax to the international consensus within the framework of the OECD and the G20" -.

The collection by the controversial Google tax has been limited in the first half of its inaugural year in Spain to only 92 million euros, remotely far from the 968 million that the Treasury estimated to collect in 2021. The IDSD, known colloquially as the

, taxes in the country on companies with global revenues that exceed 750 million euros per year, and within these companies those with a turnover of more than 3 million in Spain.

EmpresasAlarma on RTVE: from receiving 120 million from telecos to only 7 from platforms such as Netflix